Podcast: The Spear – The Fighting XO 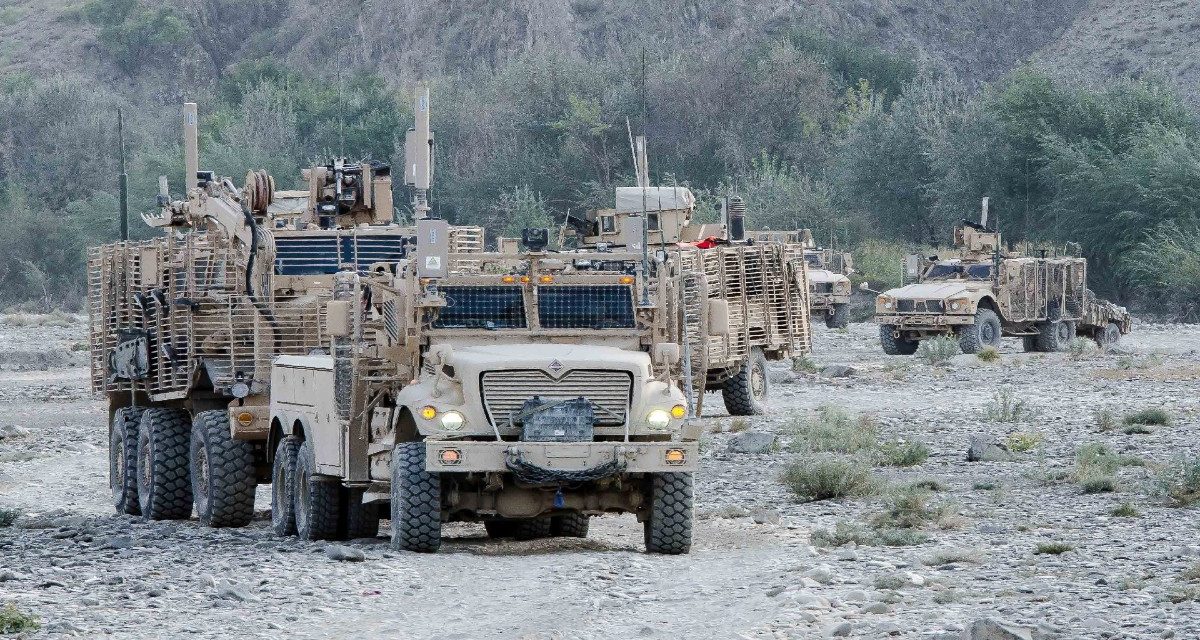 A few weeks into his first tour in Afghanistan, Michael Houghton was transferred from being a platoon leader in an infantry company to being the executive officer in another company in the battalion. The change brought with it a variety of challenges—but also opportunities for him to grow as a leader and infantryman. Based at Forward Operating Base Fenty, one of the company’s primary missions was to conduct counter–indirect fire patrols. FOB Fenty was routinely targeted and these patrols were important for protecting the personnel and assets located there.

In his role as executive officer, Houghton was responsible for orchestrating the fight as what his commander called “a fighting XO.” After repeated enemy ambushes and rocket attacks from a known point-of-origin site, the company commander launched an operation to ambush their attackers. The fighting XO was needed to manage the battle and support while the commander led the fight.

Michael joins to share the story in this episode of The Spear. You can listen to it below, and don’t forget to subscribe to The Spear on Apple Podcasts, Stitcher, Spotify, TuneIn, or wherever you get your podcasts. While you’re there, please take a moment to give the podcast a rating or leave a review.