Podcast: The Spear – The Reaper in Combat 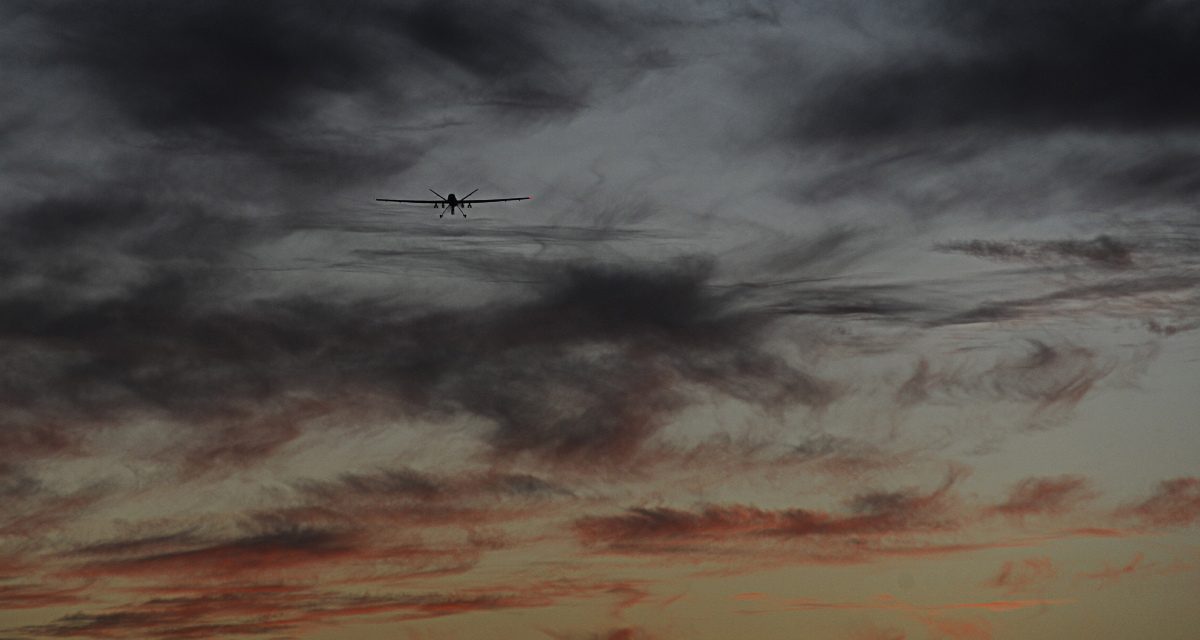 This episode represents a first for The Spear—a conversation with a pilot of the MQ-9, what the Air Force calls remotely piloted aircraft and is more widely known as the Reaper. John Amble is joined by Maj. Joe Ritter, who shares a story from October 2018.

Uniquely, the story takes place both in south-central Afghanistan—where the aircraft was—and at Creech Air Force Base in Nevada—where Ritter and a sensor operator were flying it from. But as he describes it, that feeling of distance all but disappears once a mission begins. “When I close that door behind me,” he says “I may still be wherever I am, but I feel very much like I’m in Afghanistan or Iraq.”

The story that Ritter shares on this episode highlights a wide range of the capabilities that the MQ-9 brings to the fight—from providing intelligence, surveillance, and reconnaissance to conducting battle damage assessments to helping a ground element direct their fires to striking enemy targets with air-to-ground Hellfire missiles. In the course of a single flight, they transitioned between all of these tasks.