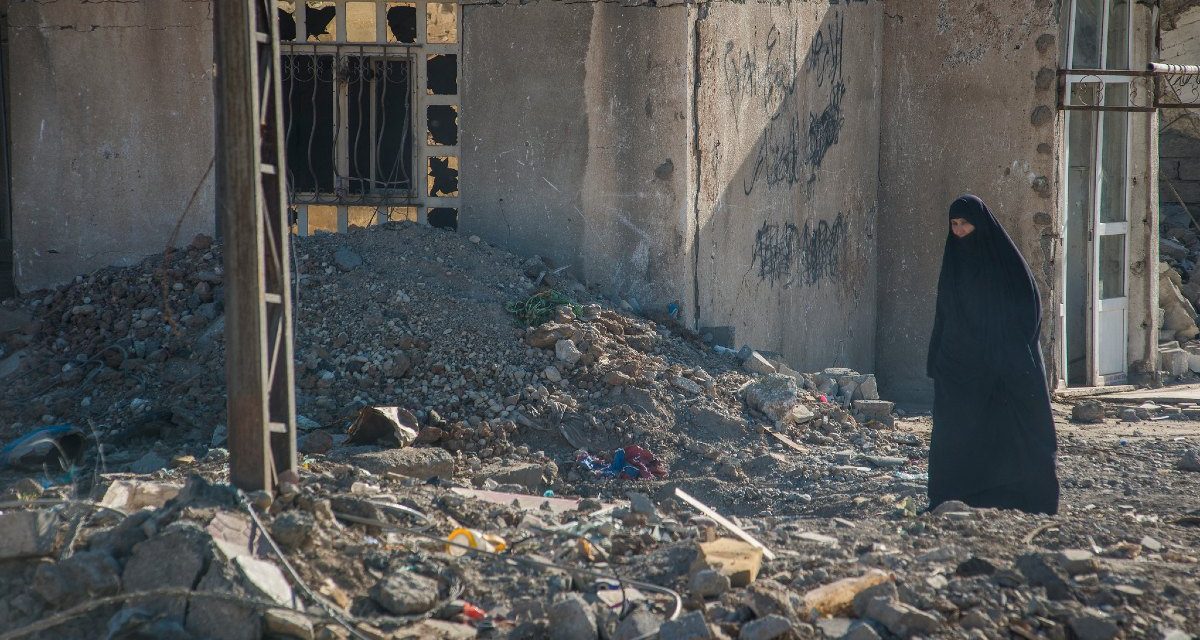 In the third episode of MWI’s new Urban Warfare Project podcast, John Spencer is joined by Sahr Muhammedally. She works at the Center for Civilians in Conflict (CIVIC), a nongovernmental organization that seeks to convince parties to armed conflicts to recognize the dignity and rights of civilians, prevent civilian harm, protect civilians caught in conflict, and amend harm. Sahr manages CIVIC’s work on civilian protection and harm mitigation in the Middle East and South Asia. In this position, Sahr also advises militaries and governments on civilian harm mitigation policies and training. She has worked for over a decade in the fields of armed conflict, human rights, and counterterrorism in Afghanistan, China, Iraq, Indonesia, Malaysia, Pakistan, Syria, and Yemen.

In her conversation with John Spencer, she discusses CIVIC’s recent work and the challenges of protecting civilians in urban combat. Listen to the episode below, and be sure to subscribe to the Urban Warfare Project podcast on Apple Podcasts, Stitcher, or your favorite podcast app so you don’t miss an episode.