PTSD and Veterans’ Benefits in the United States: A Historical Backgrounder 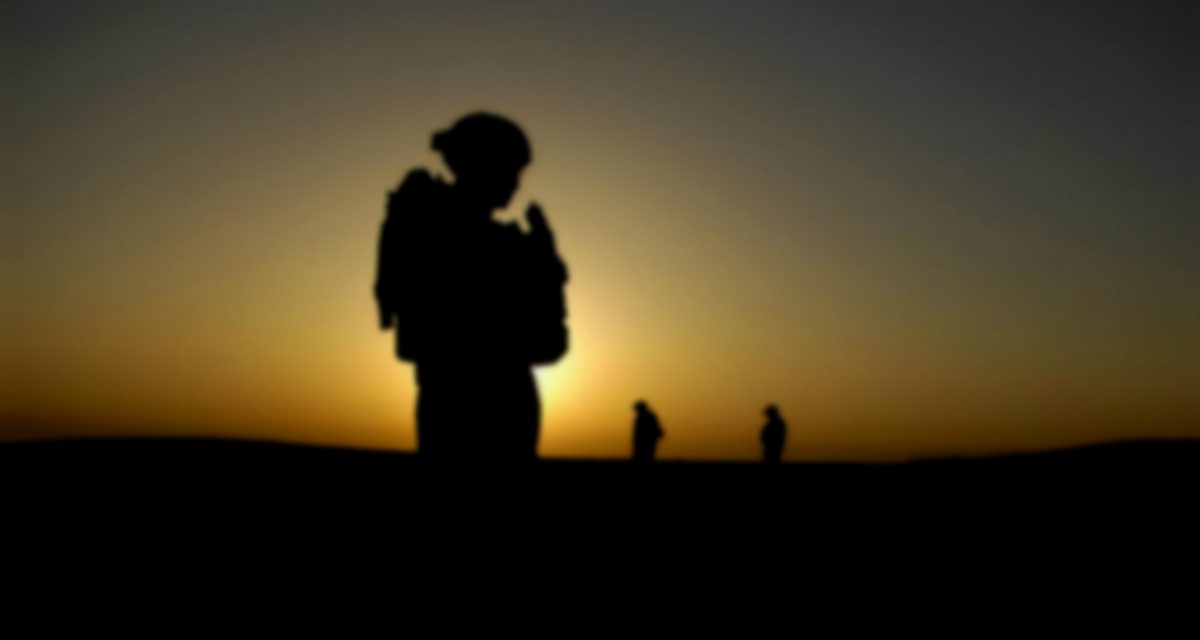 That war and psychological trauma go together has always been known but not always well understood or popularly accepted. More accepted, at least in US history, has been the notion that military veterans should be thanked for their service on a long-term basis, with a system of benefits that has historically included some combination of compensation, pensions, and health care. How, though, has the veterans’ benefits system dealt with veterans who suffer from war-induced psychological trauma—some version of what is today called post-traumatic stress disorder—over time? This report provides a brief overview of the history of how the US military and veterans’ benefits programs have approached war-induced psychological trauma, with the aim of raising questions about both the causes and the consequences of these changes. 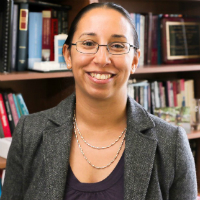 Tanisha Fazal is Associate Professor of Political Science at the University of Minnesota and a former Adjunct Scholar at the Modern War Institute. Her scholarship focuses on sovereignty, international law, and armed conflict. Fazal’s current research analyzes the effect of improvements in medical care in conflict zones on the long-term costs of war.