“You Really Think I’m Irrelevant? LOL.” A Letter to Clausewitz Haters from Beyond The Grave 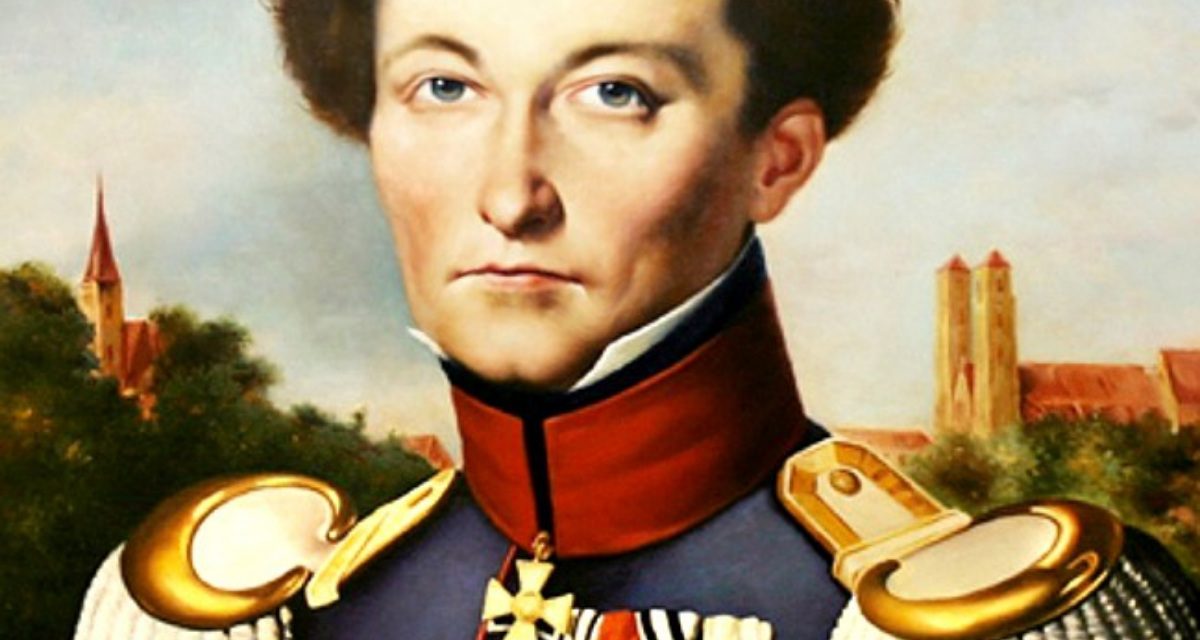 I get it. I really do. I’ve been dead for almost 190 years. The world has changed a lot since my time. You have a computer. There weren’t even typewriters around back then—if there were, I might have finished my masterpiece before I died instead of leaving it . . . well, we’ll come back to that. You have the internet, pretending to be a genius on #MilTwitter and cranking out 800-word strategic thinkpieces in a single thread. Please. I had Scharnhorst and actually had to put pen to paper and prove my genius. You have Wikipedia for research. I had Borodino.

So, yeah, I’ve heard your oh-so-original criticism before. You think I’m stuck in the past. My writing is too abstract. My thinking is too kinetic. You and every other armchair strategist with a few years fighting it out on the keyboard know all about war. You sit there in your cushy leather office chair with your copy of John Boyd in one hand and your end-of-tour Bronze Star in the other, dragging me across Twitter to the gleeful squeals of people barely able to communicate in memes. You lean back and smirk condescendingly, “The old Prussian just didn’t get it. War is so much more complex today than he could possibly understand.”

And, don’t think I didn’t see you roll your eyes every time someone talked about the Taliban center of gravity. “What if there is no center of gravity?” you said derisively, snickering to your minions. Don’t make me go Industrial Age on you. Your problem is that your thinking is limited by a lack of imagination. Remember, bruh, I’m the guy who talks in metaphors. A center of gravity is a source of power, not the business end of plow horse. Maybe there’s one source of power, maybe there’s more. But everything draws power from somewhere. Work with me here, Einstein.

Now, let’s talk about my supposed fascination with mass. I think sometimes you forget that our options were a lot more limited. Sure, we had artillery and cavalry, but I doubt the cavalry were much different in my day than they are today. Our idea of maneuver was marching into battle in lines, columns and squares; great for concentrating firepower, but not the most efficient way to leverage mass. Okay, I don’t want you to miss this next part, so scoot that leather chair up close to the screen for a minute. MASS IS RELATIVE! When I wrote about decisive mass, it meant something different at Jena-Auerstedt than it does today. I’m dead and I understand that. What’s your excuse?

I don’t know, maybe being underground for so long has made me irritable, a little short-tempered. But, even six feet under I can still feel the knife in my back. Attritionist? Really? Did I focus a lot of attention on annihilating the enemy’s forces? Yeah, I guess. In my time, that was the surest method to defeat the will of your opponent. Today, all it takes is a fire team of Russian bots on Twitter and your national will crumbles like week-old lebkuchen. I’ll make you a deal: you ease up on the “attritionist” stuff and I won’t post any memes about Asian murder bees.

Finally, you can stop dissing me with the “That’s what Marie said!” crap. We both know that I didn’t finish Vom Kreig. Let me tell you, when you go to your grave unable to find the words for “complex adaptive system,” it helps to have someone like her to pull it all together. I feel bad enough for her without you Rochambeauing me over it. She had to make sense of all that chicken scratch I left behind, and that was no small task. If you think Book 3 was bad, you should have read it in the original Klingon. Let me tell you, Marie earned her countess pay on that one.

So, let’s cut to the chase: I’m dead, I’m not irrelevant. Even if all I do is get you talking about war, that’s a start. Maybe along the way you’ll do some thinking. That’s a novel idea. Here’s another one: come up with your own theory of war. Trash talking the dead is no way to go through life, son.

Steve Leonard is a Senior Fellow at the Modern War Institute at West Point; the co-founder of the national security blog, Divergent Options, and the podcast, The Smell of Victory; co-founder and board member of the Military Writers Guild; and a member of the editorial review board of the Arthur D. Simons Center’s Interagency Journal. Published extensively, his writing focuses on issues of foreign policy, national security, strategy and planning, leadership and leader development, and, occasionally, fiction. An alumnus of the School of Advanced Military Studies, he led the interagency team that authored the U.S. Army’s first stability operations doctrine, spearheaded the reintroduction of operational art into capstone doctrine, and wrote the guiding principles for the Army Design Methodology. He is the author, co-author, or editor of four books, numerous professional articles, countless blog posts, and is a prolific military cartoonist.