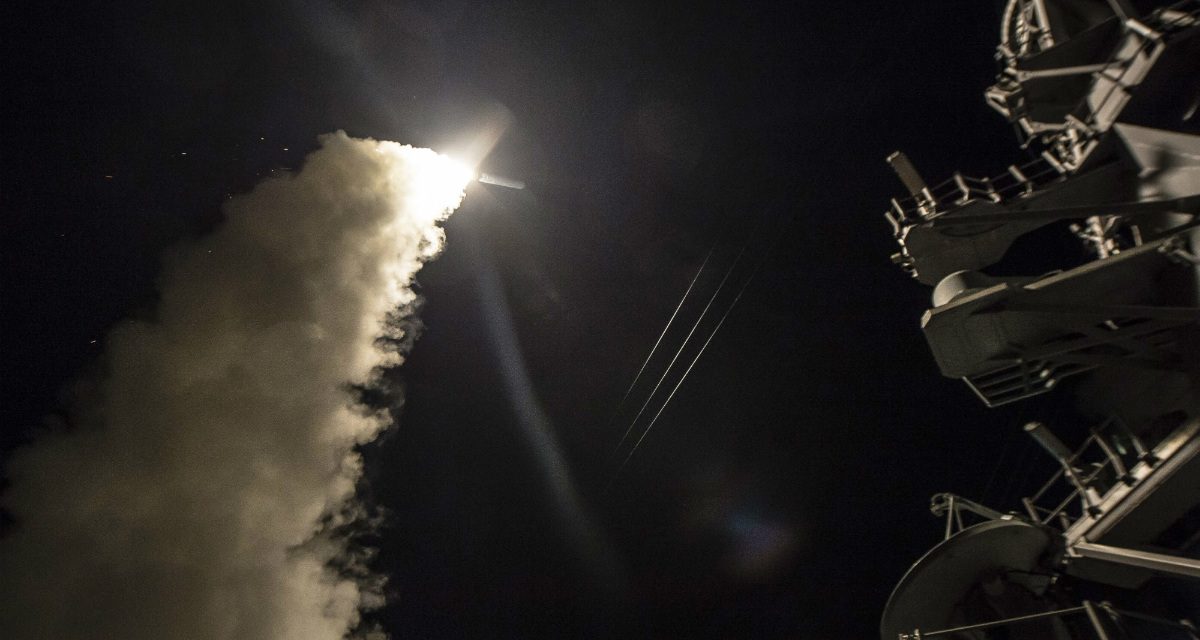 On Saturday, Syrian President Bashar Al-Assad reportedly launched another chemical weapons attack, this time against civilians in the town of Douma. President Trump tweeted that those responsible would have a “big price to pay” and called the incident “another humanitarian disaster for no reason whatsoever.”

That’s much like the White House’s reaction to Assad’s use of chemical weapons in April 2017. Then, Trump condemned the attack as a “reprehensible” act that “cannot be ignored by the civilized world” and retaliated with a targeted military strike on the launch site.

But Sunday’s statement is more complicated. Trump had just pushed the Pentagon to withdraw U.S. troops fighting the Islamic State in Syria. He argued, in keeping with his “America First” approach, that the United States had spent too much time and money in Syria and now had other priorities.

Which of these approaches will Americans prefer? Scholars are divided on this question. If Daniel Drezner’s research on what he calls the “realist tradition in American public opinion” is right, Americans will applaud Trump’s push to put American interests and people first – but not his more recent humanitarian emphasis.

By contrast, our research joins other recent evidence suggesting that Trump’s humanitarian rhetoric about the attacks can persuade the public to support military action – even when partisanship and polarization are high.

Sarah Kreps (@sekreps) is an associate professor of government at Cornell University and an adjunct scholar at West Point’s Modern War Institute. She is the author, most recently, of Taxing Wars: The American Way of War Finance and the Decline of Democracy (Oxford University Press, 2018).

Sarah Maxey (smaxey265) is a postdoctoral fellow at the University of Pennsylvania’s Perry World House.