A Senior Enlisted Perspective on Combat in Megacities 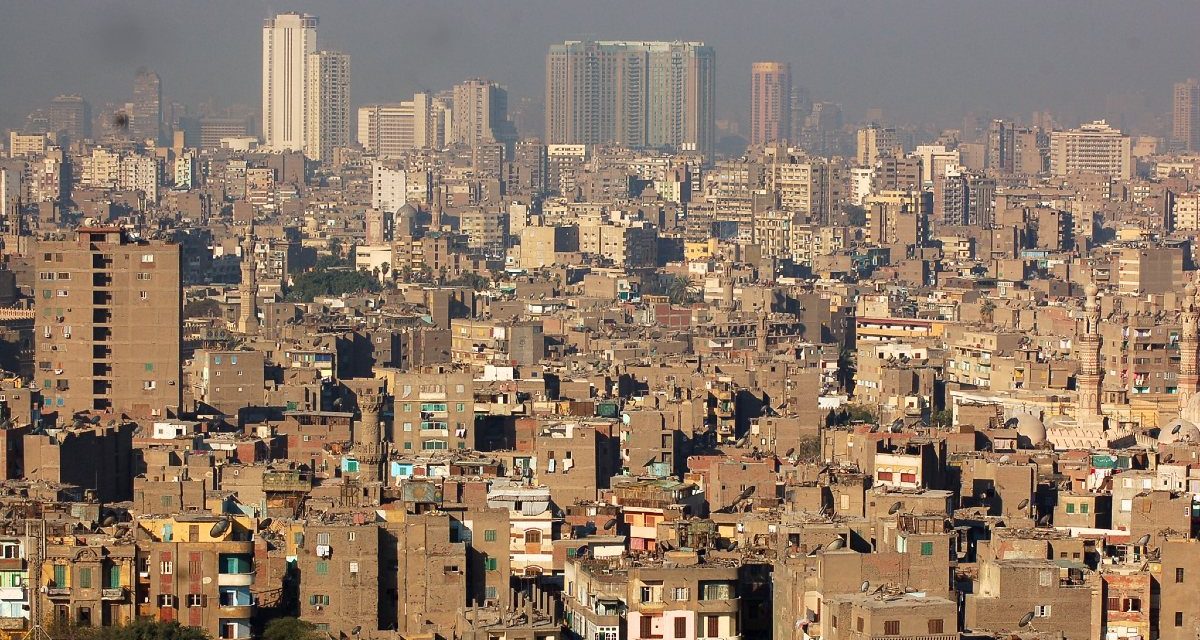 In 2014, Command Sgt. Maj. Hendrex was a member of the Chief of Staff of the Army’s Strategic Studies Group. During that assignment, he was a member of a megacities concept team that researched the Army’s preparedness to conduct operation in megacities. In the conversation you’ll hear in this episode, he discusses his research on the subject of megacities and the unique perspective he brought to that research based on his experience as a senior enlisted leader in the Army. The discussion also covers the Army’s general preparedness for combat in dense urban areas, especially what is necessary to train for, equip units for, and conduct operations in megacities.

The megacities report discussed in this podcast can be found here.

You can listen to the full episode below. And be sure to subscribe to the Urban Warfare Project Podcast on Apple Podcasts, Stitcher, or your favorite podcast app. And if you’re enjoying the podcast, please take just a moment and give it a rating or leave a review.