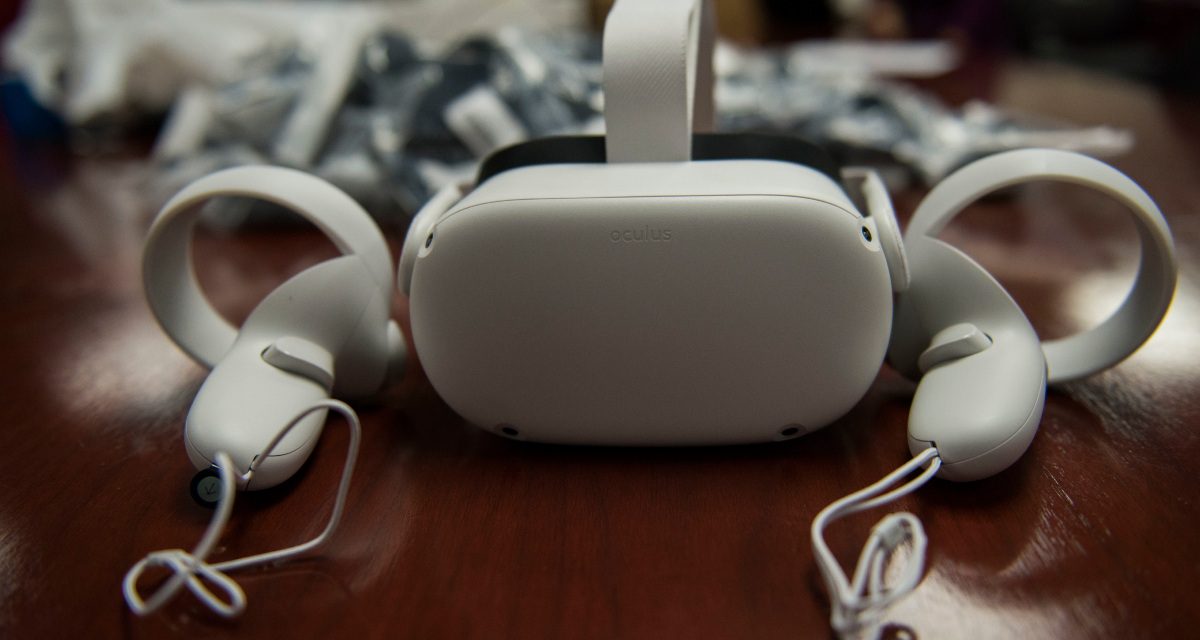 Training to win in the urban space is one of the greatest challenges for any military. Dismounted small units are the key force within the urban battlefield and how goes their large number of small actions goes the fight. For individual training the basics of close combat are achievable. However, simulating the overwhelming intensity and visceral nature of dismounted close combat is more difficult. Collective training, with all the assets needed to win in this environment, is both extremely complex and hugely expensive. Building a mock city with the realistic physical features, let alone the population and infrastructure, that soldiers will encounter in actual combat exceeds the resources of even the most funded military. For over fifty years military analysts, the defense industry, and technology experts have argued that due to the costs of urban warfare training sites, the military must find alternatives using simulation. While pragmatic, this approach has followed the path of least resistance, not the path that will increase the likelihood of truly increasing combat capabilities. It has focused on what is easy and cheap, not what is best—that is, using simple virtual reality environments to replicate training on dismounted close combat skills that already occurs in a physical training setting, rather than seeking to augment that which is practically challenging: complex combined arms training.

This article will show why improving urban training is critical, identify why this misstep has occurred, and propose the steps needed to correct the direction of travel and, as a result, improve both individual and collective skills.

Read the full article at the Wavell Room.

Robert Taylor, a former Royal Marine, is the founder of 4GD, a defense SME focused on enabling troops to win in the urban domain through a targeted disruptive approach. 4GD’s SmartFacility intends to maximize the breadth, quality, and frequency of training.

Dr. Duncan Stewart is a senior principal defense analyst for the UK MoD and former Royal Marine with operational deployments in Iraq and Afghanistan.

John Spencer is chair of urban warfare studies at the Modern War Institute at West Point, codirector of MWI’s Urban Warfare Project, and host of the Urban Warfare Project Podcast. He served in the US Army for twenty-five years as an infantry soldier, which included two combat tours in Iraq.