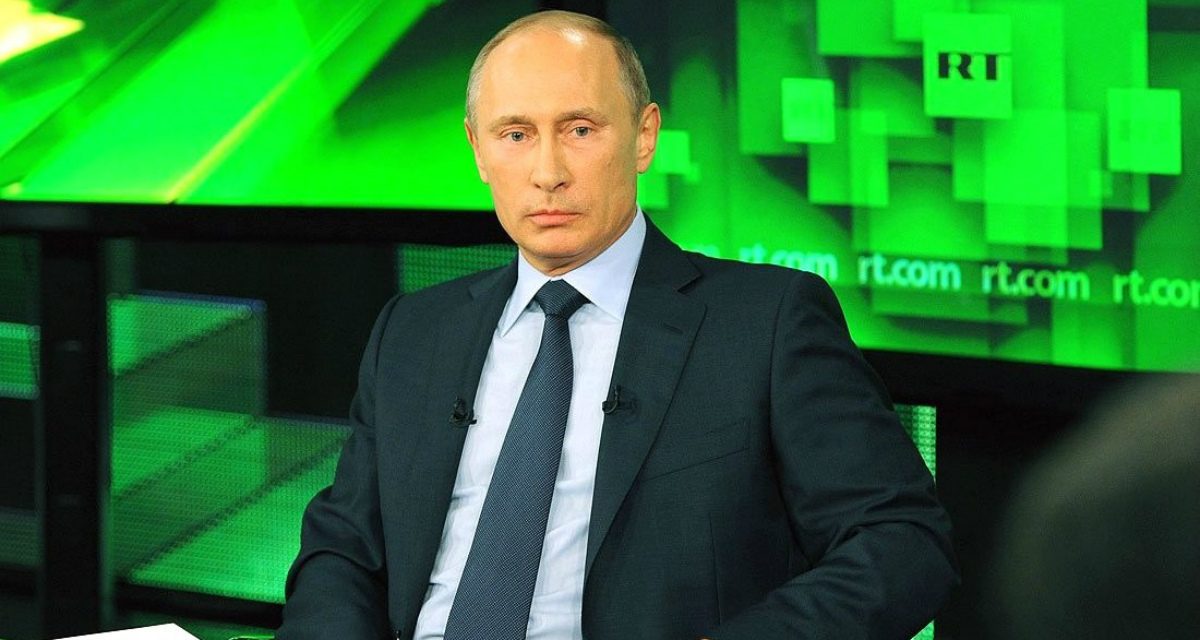 “It’s only fake news if you know it isn’t true.” This was the prescient comment made recently by Brig. Gen. Peter L. Jones to a group of West Point faculty members. Speaking to the group about Russia’s “New Generation Warfare,” he emphasized the central and disproportionate role of information warfare and propaganda within Russia’s broader strategic efforts.

He asked another simple question: “Have you recently watched RT?” I hadn’t, but his remarks about Russia Today, the Russian international television network funded by the government, piqued my interest.

In 2015, RT was the most watched foreign news outlet in the United States with an audience that was almost seven times larger than its closest rival. As journalist Lincoln Mitchell wrote about the network, “Somebody who only watched RT would have an image of the U.S. as a place of radical economic inequality, widespread civil unrest, corrupt politicians, racial animus and a collapsing economy, committed to expanding its global influence through military might.”

One might say that Russia is capitalizing on the current information environment. Our own Joint Doctrine describes information as “a powerful tool to influence, disrupt, corrupt, or usurp an adversary’s ability to make and share decisions.” RT represents among the clearest signals of the Kremlin’s keen recognition of that power. Russia is using its influence to shape the narrative, and is doing so with surprising effectiveness. Again, it’s only fake news if you know it isn’t true.

The Bear is Smart

An example of Russia’s success in the information environment was described by Olga Oliker while speaking at the University of Southern California’s Center for Public Diplomacy in 2014:

I think Russia is trying to use smart power, in the sense that it is combining soft power and hard power techniques, in the hope that they will generate the effects it wants, that they will cause countries to do what Russia wants them to do. It is having more success in some cases than in others. So it was very effective in Crimea. . . . There had been this tremendous propaganda campaign throughout Ukraine, telling Ukrainians that EU association would lead to all sorts of terrible things, like gay marriage. And this was very effective, particularly in Eastern and Southern Ukraine.

The concept of “smart power” is still a somewhat nebulous one, but its value as a tool for conceptualizing efforts that slip through the cracks of a binary distinction between soft and hard power is growing, particularly as countries like Russia seek nontraditional methods of advancing their strategic interests. Its best description remains one given by Joseph Nye, who coined the phrase:

‘Smart power’ is a term I developed in 2003 to counter the misperception that soft power alone can produce effective foreign policy. Power is one’s ability to affect the behavior of others to get what one wants. There are three basic ways to do this: coercion, payment, and attraction. Hard power is the use of coercion and payment. Soft power is the ability to obtain preferred outcomes through attraction. If a state can set the agenda for others or shape their preferences, it can save a lot on carrots and sticks. But rarely can it totally replace either. Thus the need for smart strategies that combine the tools of both hard and soft power.

In Crimea, Russia masterfully combined elements of hard and soft power to achieve its political objectives. As two observers put it in an article entitled “How Putin Stole Our Smartpower,” the Russian leader “sent his well-trained and equipped little green men to lead the military actions in the Crimea and Eastern Ukraine, making sure he also ruled the communication (the narrative), first and foremost, through television.” Russia sowed the seeds of discontent and shaped the information environment in Crimea through propaganda, through television. But the Kemlin’s carefully crafted narrative is disseminated much more widely than a peninsula jutting into the Black Sea: Russia Today currently airs in more than 100 countries.

For context, a little bit of history is necessary. In 1953 the United States Information Agency (USIA) was established by President Eisenhower. The mission of USIA was to “understand, inform, and influence foreign publics in promotion of the U.S. national interest, and to broaden the dialogue between Americans and U.S. institutions, and their counterparts abroad.” The USIA consisted of a number of programs, with the Voice of America broadcasting service likely the most familiar among them.

In 1999 most of the broadcasting programs were moved to the Broadcasting Board of Governors (BBG). The BBG’s mission is to “inform, engage, and connect people around the world in support of freedom and democracy.” It functions with five divisions: Voice of America broadcasts most widely, while the Office of Cuba Broadcasting (Radio and TV Marti) transmits to Cuba, and both are holdovers from USIA; Radio Free Europe/Radio Liberty and Radio Free Asia are both geographically focused and also trace their roots back to the Cold War; and the Middle East Broadcasting Networks form the newest division, broadcasting on the radio since 2002 (Radio Sawa) and on TV since 2004 (Alhurra TV). Regardless of the division each is responsible for providing objective, accurate, and relevant information.

And that responsibility brings us to the “yes, but . . .” answer. These programs give the United States a similar tool as RT gives to Russia, but unlike their Russian counterpart, they are bound by truth.

The BBG provides objective, accurate, and relevant information bound by truth because, as our National Security Strategy states, American leadership is a global force for good. And however “good” might be defined, deliberate and consistent falsehoods of any form, disseminated by these strategic messaging programs, could hardly be described as consistent with this self-description.

Russia, by contrast, does not have this concern. And although many who don’t typically watch RT might roll their eyes if they did, much of the network’s audience has little exposure to credible charges of the network’s propaganda purposes. The most notable example came in 2014 when Liz Wahl, an American Russia Today correspondent, quit while broadcasting live from RT’s Washington, DC studio. “My grandparents came here as refugees during the Hungarian revolution, ironically to escape the Soviet forces,” she said on air. “I cannot be a part of a network funded by the Russian government that whitewashes the actions of Putin. I am proud to be an American and believe in disseminating the truth. That is why after this newscast I am resigning.”

In the current global operating environment, truth, accuracy, and objectivity may not always be enough to counter an adversary that is not bound by the same. This has been proven in Georgia, Ukraine, and Syria. Commitment to those principles, especially with tools of mass communication, is integral to our national identity and vital to maintaining the credibility necessary for the United States to win conflicts, especially ideological ones, over the long term. Few serious strategists would advocate for outright lies, deception, and clandestine information operations.

And yet, Russia Today offers a window into a strikingly difficult challenge. How can the United States influence, disrupt, corrupt, or usurp an adversary’s ability to make and share decisions without crossing some of the boundaries we have set for ourselves? Are we doing everything we can to operate most effectively in the complex current information environment? Propaganda works—whether in the form of narrative-shaping broadcasts with global reach and cannily adorned with the hallmarks of an objective news network, or as fake news aimed at influencing elections and supporting military campaigns. Countering it and insulating against its effects is the task at hand, and it isn’t an easy one. 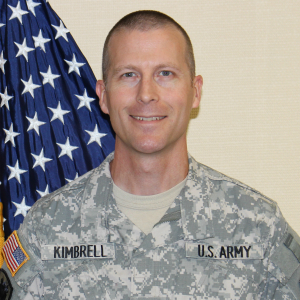 Curtis Kimbrell is a major in the United States Army and instructor within the Defense and Strategic Studies program at the United States Military Academy at West Point. He holds a Master of Arts degree in communication from Johns Hopkins University.