The Soft Power of an American Cartoon: South Park and the Information War with China 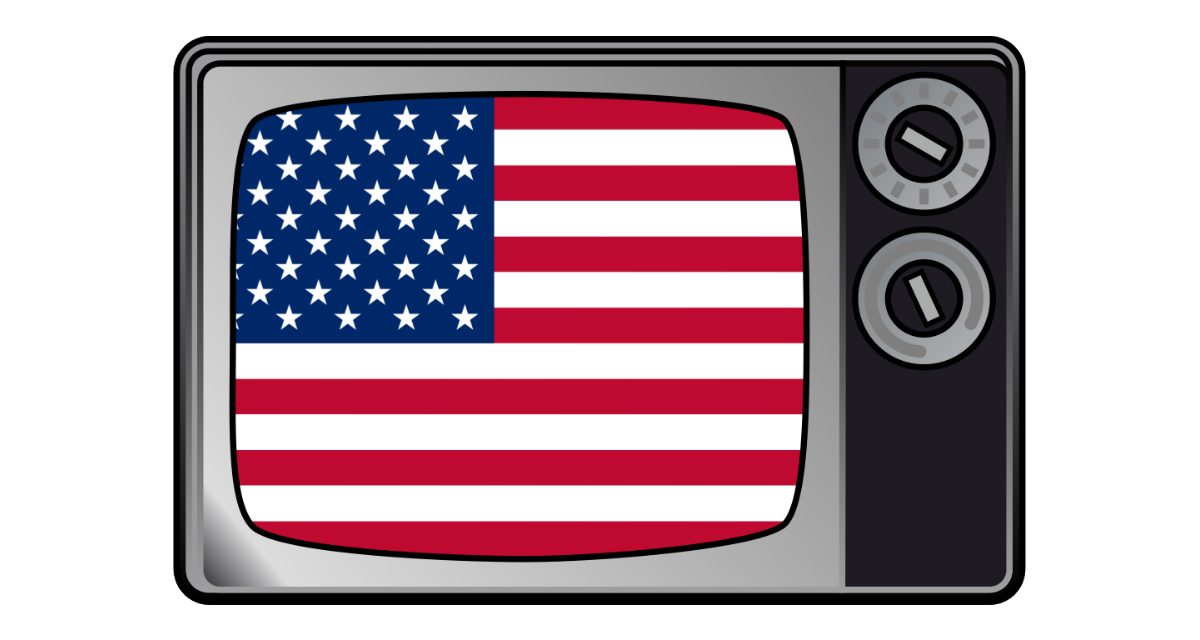 Author’s note: The author definitely does not think that Chinese President Xi Jinping looks like Winnie the Pooh. He welcomes all great and glorious Communist party leaders and censors in China to read this article and kindly asks that Chinese cyber units do not hack him again.

Earlier this month, South Park aired a funny (typical) and offensive (even more typical) episode, “Band in China,” that took aim at the sort of soft power sacrifices that American companies are making to placate strict Communist sensors and continue to make money by doing business in China. The episode is a pointed critique of what it portrays as a selling out of American values—an acquiescence to the Chinese government’s demands that nobody discusses their harvesting of organs, domestic repression, modern-day slavery, or “subversive” ideas of freedom and democracy. Such sacrifices of liberal ideals have taken the shape of American companies changing villains in Hollywood movies, omitting Taiwan’s flag in the upcoming Top Gun sequel, and economically punishing those who support pro-freedom protests in Hong Kong.

The episode was something so profound and relevant to international politics and US-China relations that I showed it to cadets enrolled in my International Security Studies course at the US Air Force Academy. Prior to watching it, some cadets had suggested in class (and in essays) attitudes that ranged from neutral to positive about China’s importance in global affairs and at least a tacit acceptance of prioritizing good US-China relations over the United States acting in accordance with a certain set of values. However, after showing the twenty-two-minute episode to both of my classes, the ensuing discussions showed a demonstrable effect: the class argued against sacrificing American values and principles for Chinese money. South Park thus established its relevance alongside a range of tools that shape the information environment. It not only lays bare the conflict of values, but also itself serves as a way of advancing American interests and soft power in an era of China increasingly trying to impose an authoritarian vision on its region and world.

Why should we consider the usually vulgar South Park both a necessary component of American soft power internationally and a means of reinforcing the importance of certain values domestically? A Gallup Poll from 2018 showed that 12 percent of Americans considered China an ally and 43 percent considered China friendly. This is a precarious position for the United States in an era of great-power competition, as US policymakers and strategists are attempting to pursue policies and plans to keep the growth of Chinese economic and military power from disrupting the United States’ pursuit of its objectives and protection of its interests. Already, the international community is struggling to stop China’s illegal actions in the South China Sea, Chinese currency manipulation, and China’s detention of over one million Muslim Uighurs. These and other Chinese actions should not be ignored; global leaders should be identifying these actions and shaming them in the news and social media.

Make no mistake, South Park’s episode cut so deeply that the Chinese Communist Party banned it within days. Moreover, Chinese sensors scrubbed the Chinese internet, deleting all South Park episodes and even any mention or discussion of the show. America is not perfect when it comes to some measures of freedom and human rights—the United States is tied with Sweden with a Human Freedom Index ranking of 17th in the world overall. But China is demonstrably much worse, ranking 135th. Critics that point out various human-rights issues in the United States should not also ignore the substantial difference between America and authoritarian states like China and Russia; indeed, such criticism would not likely go unpunished in a country like China.

China knows it is in an information war with the West—and has been for years. In 1999, two Chinese colonels wrote Unrestricted Warfare, in which they described an asymmetric approach for weaker countries, like China, to compete in a high-tech fashion against the technologically more advanced and economically more powerful United States (and the West, more broadly), identifying societies as the next battlefield. China has been pursuing various methods to shape and influence foreign societies and their political systems to be more pro-Chinese. Globally, Chinese movies are increasingly advancing a narrative of China as the new benevolent superpower, fighting against the exploitative Americans.

Fortunately, South Park responded to the ban in its follow-up episode in the show’s typical irreverent fashion, with two of its characters bashing the Chinese government for its human rights abuses, shouting “F— the Chinese Government.” The escalation came amid the National Basketball Association’s own contentious encounter with China, which erupted after a team executive tweeted in support of protestors in Hong Kong. So when the creators of the show sarcastically apologized to China, they also took aim at those who would sacrifice values for access to the Chinese market: “Like the NBA, we welcome the Chinese censors into our homes and into our hearts. We too love money more than freedom and democracy. . . . Long live the Great Communist Party of China! May this autumn’s sorghum harvest be bountiful! We good now China?” The majority of the world still views the United States more favorably than China, but this is slowly reversing. The United States must reshape the global information environment back in its favor, and maybe South Park has provided the West with the courage and roadmap for this.

Ultimately, this South Park incident should be viewed as an inflection point for American action to maintain its soft-power advantage in the twenty-first century. China has drawn a line in the sand, and now it is up to the West to take a moral and ethical stand against China. The Western belief that technology and economic liberalization would make China open up politically has completely and utterly failed. In fact, such Western engagement has actually given the Chinese government more tools, capacity, and economic power to oppress its society and impose its vision on the region by doing things like flooding Taiwan with disinformation. South Park has ventured into the battlespace of information warfare, and now it is up to Western citizens to decide if they want to live in a world dominated by an ideological model where free speech is only permitted if it passes Communist censors.

The NBA has billions of dollars at stake in China, and the league is now stuck trying to balance its desire to take financial advantage of the opportunity the Chinese market offers with its support for American values like free speech. Not apologizing for the Houston Rockets’ general manager’s tweet of encouragement for protestors in Hong Kong is a step in the right direction, but the NBA and other companies will hopefully understand the importance of taking a principled stand against China’s numerous human rights abuses. I encourage everyone to watch this banned-in-China South Park episode and share it with friends and family. Thankfully, the United States is not in a shooting war with China. But the two sides are locked in an information war, and the United States must gain a comparative advantage in leveraging this newly emerging battlespace where image is everything.

Dr. Jahara “FRANKY” Matisek completed his PhD in Political Science at Northwestern University and has published articles on the dangers of blockchain and Bitcoin for US national security. He is an active duty officer in the US Air Force, an assistant professor in the Military and Strategic Studies department at the US Air Force Academy, and a non-resident fellow with the Modern War Institute at West Point.