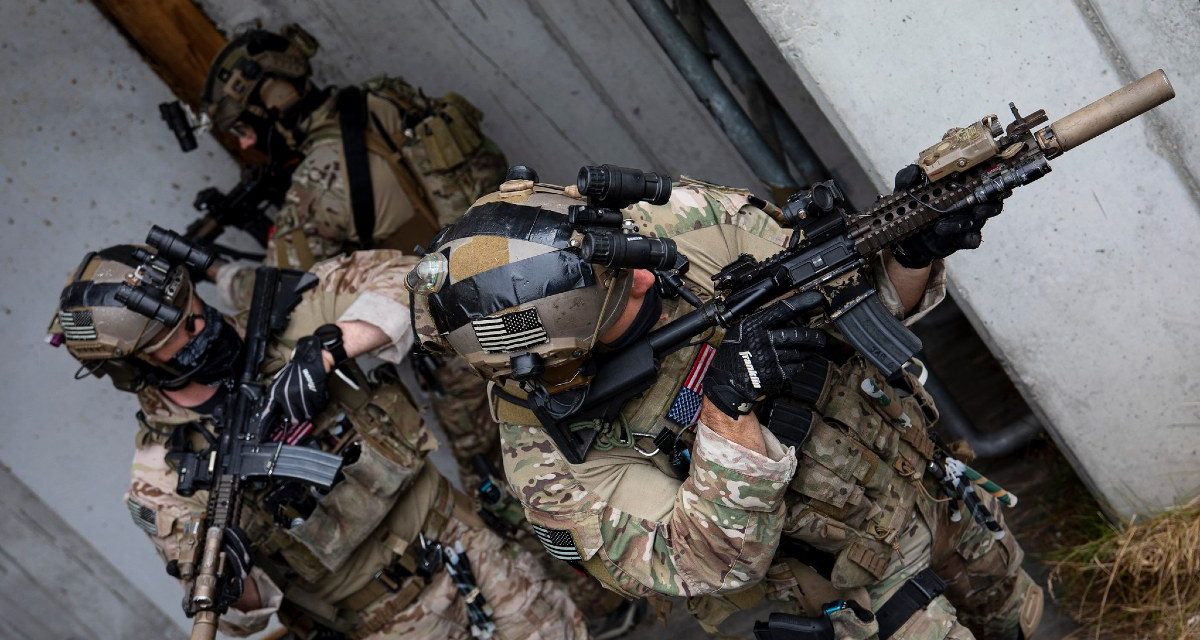 Will the role and capabilities required of special operations forces change in a geopolitical context characterized by great power competition? How will SOF balance enduring counterterrorism missions with new requirements to deter great power rivals? Episode 39 of the Irregular Warfare Podcast brings together the commander of US Special Operations Command and a leading researcher of special operations to dig into these questions.

Key to mapping the way ahead is a substantive understanding of the contemporary competition environment, along with a recognition that the requirements for SOF vary greatly across regions and mission sets. Our guests discuss the SOF competencies that are likely to be most relevant to future conflict, with an emphasis on information operations and the importance of working with partner forces, and how US Special Operations Command and the Department of Defense can cultivate SOF talent that is ready to meet these dynamic requirements.

Linda Robinson is director of the Center for Middle East Public Policy and a senior policy researcher at the RAND Corporation. She has conducted extensive research on special operations forces and is the author of two critically acclaimed books about SOF: One Hundred Victories: Special Ops and the Future of American Warfare and Masters of Chaos: The Secret History of the Special Forces.

The hosts for this episode are Kyle Atwell and Shawna Sinnott. Please contact them with any questions about this episode or the Irregular Warfare Podcast.