Strategic Enabler or Point of Vulnerability: What Role for Belarus in Russia’s Military Plans? 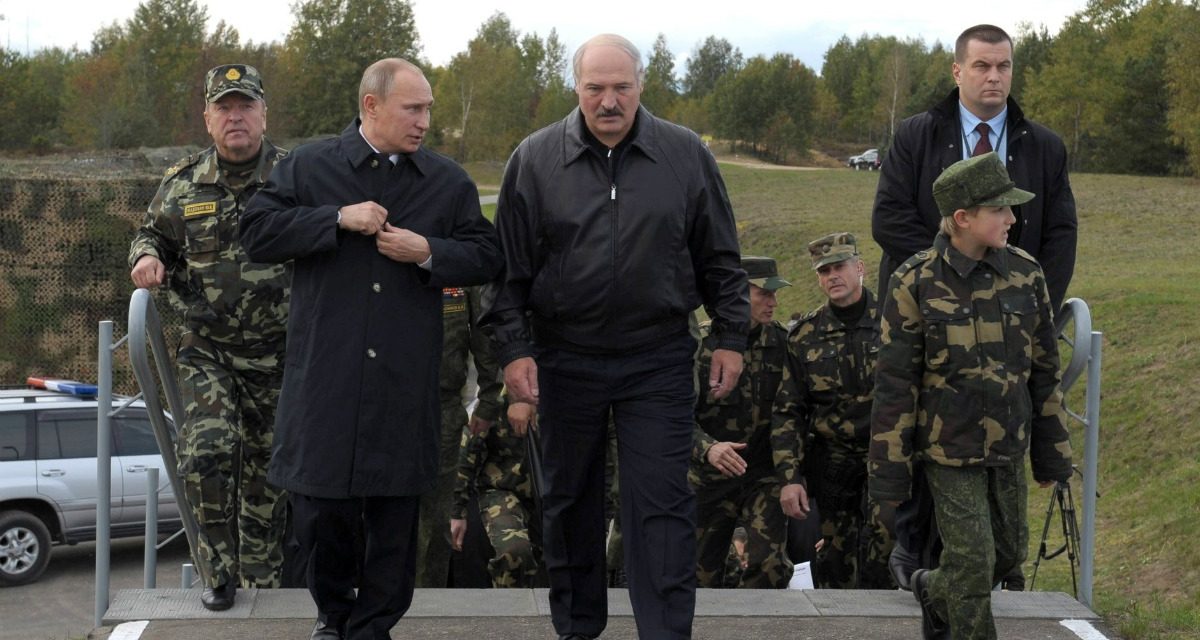 Editor’s note: The following is based on the author’s recent article in Parameters, “The Belarus Factor in European Security.”

Strategists and military planners alike have studied how NATO can assure its local partners situated on its northeastern flank—Estonia, Latvia, Lithuania, and Poland—and deter Russia in a way that manages escalation risks. For all the attention given towards addressing this challenge, most writings tend to ignore Russia’s singular ally in the region, Belarus. Why overlook Belarus? And what are the potential costs of doing so?

The conventional wisdom is that Belarus is a highly subordinate ally to Russia. Belarusian President Alyaksandr Lukashenka and Russian President Vladimir Putin might dislike each other personally, but they are more ideologically common than not and govern their countries autocratically. Minsk depends on Moscow for its trade and economic subsidies. Moreover, not only does Belarus receive a treaty commitment from Russia with regards to its security, but it has also participated in joint military exercises and has received money and hardware to equip its armed forces. The conventional wisdom thus has much merit, but it risks glossing over key incompatibilities between the two allies that could be significant for NATO defense planners.

Three points are worth considering. First, the militaries of the two allies are not as well integrated as commonly presumed. They signed an air defense treaty in 2009, but Belarus has dragged its feet in fulfilling its end of the agreement. Interestingly, some observers note that recent efforts to bolster its share of the air defense system were made precisely to obviate more Russian military deployments on Belarusian territory. Russia had access to the Baranovichi air base between 2013 and 2016, but it currently is able to use two minor military facilities that should not be construed as military bases per se. To be sure, suspicion clouds over the loyalty of the Belarusian armed forces, with some analysts arguing that “unlike the security agencies or police, the army is not [Lukashenka’s] closest ally.” Belarus still depends on Russia for its weapons, but Lukashenka has improved military education in Belarus so that officers need not go to Russia for their training. Although Russia has been modernizing its military since 2008, Belarus has only begun doing so in the last few years. And relative military spending lags behind that of its neighbors; according to the IISS Military Balance, Belarus spends less than twice what Lithuania does despite having over three times the size of population.

Second, Belarus and Russia have repeatedly clashed over natural gas subsidies and debts. Since acquiring independence in 1991, Belarus has received natural gas at reduced rates from Russia, from which Belarus then generated profits by exporting excess quantities abroad at higher rates. Partly for this reason, Belarus was able to avoid having to make necessary economic reforms as many other post-Soviet countries have. Acrimony has erupted amid Russian efforts to raise the price of the surplus gas, sometimes resulting in supplies being cut off. In 2016 and early 2017, controversy arose in bilateral relations over Belarusian debts to Russia. At one point during this dispute, Lukashenka raised eyebrows when he publicly declared that “right now fraternal Ukraine is fighting for its independence. We cannot afford to fight. We are a peace-loving people.”

And that leads us to the third point: Lukashenka has hardly been an enthusiastic supporter of Putin’s way of managing territorial and political disputes within the former Soviet space. Implicitly recognizing Russia’s annexation of Crimea from Ukraine, he has still chosen to cooperate with the post-Maidan authorities in Kiev despite some diplomatic frictions. He has shown more dexterity in the post-Crimea security environment than some close Belarus watchers expected. As a result of his neutrality in Russia’s conflict with Ukraine, Lukashenka was able to host negotiations between key Western governments and Russia to suspend hostilities in the Donbass region of Ukraine, resulting in the two Minsk agreements and gaining Lukashenka, at least in his view, some international prestige. Lukashenka has also been lukewarm to several initiatives intended to integrate Belarus more with Russia. He rejected a fiscal union and rebutted proposals to make the six oblasts making up Belarus to be folded into the Russian Federation. In the last year, Lukashenka appears to be making moves to help bolster national cohesion.

All this may be shrewd alliance politics. Lukashenka sometimes distances himself from Putin in order to extract concessions from the European Union, before eventually playing nice again with Putin while asserting authoritarian control over Belarusian politics and society. Yet more than cynical opportunism may be at work here. After all, a country in Belarus’s position will be sensitive to the so-called alliance dilemma. According to this dilemma, too much commitment to an ally might mean participating in a conflict one prefers to avoid—that is, entrapment. Too little commitment might mean being abandoned in case hostilities with an adversary break out. Lukashenka may not necessarily fear abandonment—or even a Russian-led coup, as some observers claimed with little evidence was supposed to happen during the Zapad 2017 exercises last year—but entrapment concerns are reasonable from his vantage point.

With all this in mind, analysts are wrong to treat Belarus as an afterthought. Unfortunately, this tendency characterizes many important writings regarding NATO’s northeastern flank. To the extent that analysts discuss Belarus, it is in the context of how conventional fires from Belarus would help Russia close the so-called Suwałki Gap that disconnects Belarus from Kaliningrad and provides the only land bridge between NATO and its Baltic members. Some analyses do not even discuss Belarus at all.

No one should believe that Belarus can be peeled away from Russia—indeed, such an effort would only accentuate Russian insecurity—but even slight disagreements between Minsk and Moscow could affect NATO defense planning in meaningful ways. In the highly unlikely scenario in which Russia is preparing a large-scale conventional attack on NATO’s northeastern flank, Belarus could inadvertently provide early warning to NATO. After all, any invasion of Lithuania or Poland would see Russian forces traverse Belarusian territory. As Michael Hunzeker and I write in a forthcoming monograph for the Strategic Studies Institute, Russia would need to prepare a massive amount of gear, fuel, ammunition, and food for any major attack. Snap military exercises of the sort Russia has done are a poor guide for how it could handle the logistical difficulties that would attend hostile military action against a military alliance like NATO. With regards to Belarus, Lukashenka would have much to lose if Russia were to attack NATO, not least because it exposes him to NATO counterattack. Political science research has shown convincingly that authoritarian leaders can lose more than their political office if they suffer defeat in war. Any foot-dragging shown by Lukashenka that hinders Russian military preparations can buy NATO more time.

NATO thus needs to prepare for several scenarios, each of which might require different rules of engagement. If Russia were to launch a massive conventional military operation in the Baltic region, then Belarusian participation is not a given. One potential scenario reflects the conventional wisdom: Belarus will be a subordinate but still willing coalition partner in a Russian offensive. Accordingly, if Russia were to move to attack the Baltic countries and to close the Suwałki Gap, then NATO should be prepared to escalate horizontally by striking military targets within Belarus. However, if Russia is clearly coercing Belarus into participating as a wartime partner, then such horizontal escalation might not be as diplomatically palatable as before. NATO might even want to exploit such friction so as to divide the two allies and to impose further costs on Russia. If the Belarusian military somehow remains on the sidelines or offers limited logistical support in the rear while Russia uses Belarusian territory, then even greater selectivity in its targeting could serve NATO’s interests.

These questions are political more than they are military, but they are worth asking. Even if Belarus and Russia demonstrate a high degree of alliance compatibility in peacetime, NATO defense planners should not necessarily assume that such policy convergence would survive the duress of war. 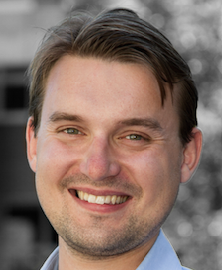 Alexander Lanoszka is a lecturer in the Department of International Politics at City, University of London. He previously has held postdoctoral fellowships at the Massachusetts Institute of Technology and Dartmouth College. He holds a PhD in Politics from Princeton University.