The Strategist and the Virus Crisis 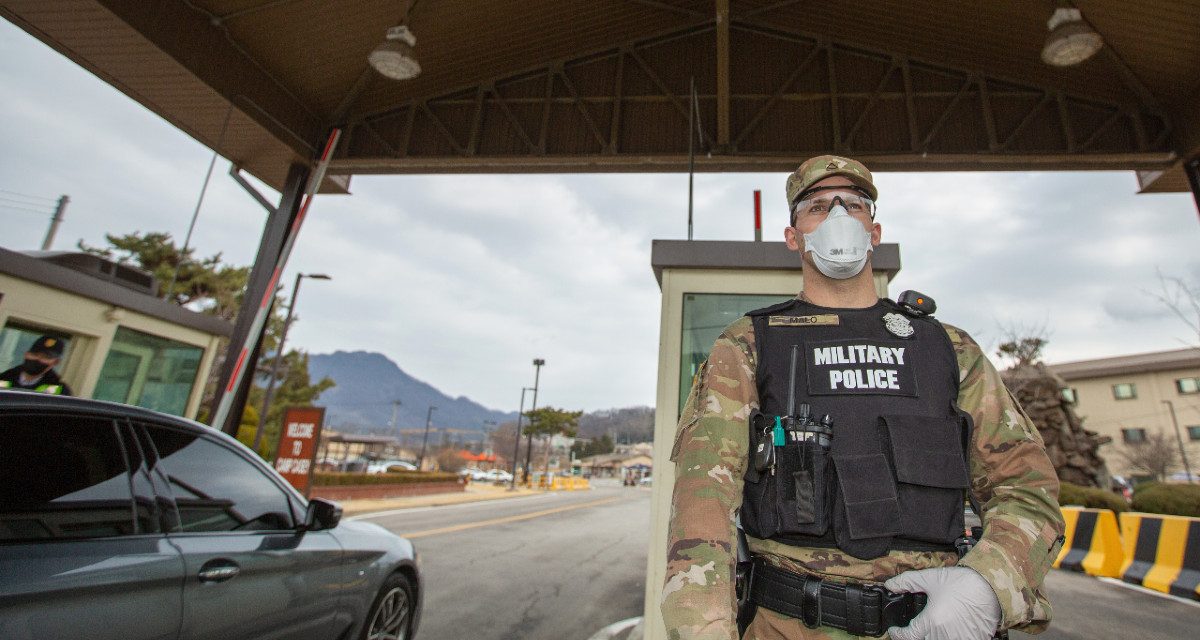 The world’s in crisis, and it’s time for strategists to earn their paychecks.

It’s long been well-known that shifts and shocks produce opportunities that never would have existed otherwise. In car racing, this notion is reflected in the adage that you “win in the turns.” In politics, it goes by “never waste a crisis.” In investing, Warren Buffett’s aphorism to be “fearful when others are greedy and greedy when others are fearful” applies.

The same goes for geopolitics. The default setting in the global sandbox that strategists play in is sustained stalemate. So many problems are simply slow-moving, untouchable “third rails.” Think of the Castros in Cuba, Venezuela, Afghanistan, and Iraq. All drag on and on. Even Chinese island building has become essentially mundane.

There aren’t many seismic shake-ups that reset the board. The current coronavirus is one. In late January, the number of global cases of novel coronavirus (known as “COVID-19”) approached ten thousand, with two hundred deaths, and the disease had spread into twenty countries. In just the six weeks since, as of this writing, the virus has sickened 210,000, killed eight thousand, and reached at least 145 countries. COVID-19—which infects others much more readily than the routine flu, yet kills at a much higher rate—has grown exponentially, cratered financial markets, and ground life as we knew it to a full stop.

In facing such a challenge, strategists should be asking themselves a critical question, and adopting at least one guiding principle.

How can my organization leverage this radical new variable to manufacture sustained strategic advantage? For one example, if you’re a US combatant command, COVID-19 is an undeniably massive challenge, but does it not also present an opportunity that wouldn’t otherwise exist?

Environmental factors often step in to radically shift a strategic context, particularly in wartime. Think about the Continental Army’s low point in the fall of 1776. Having been routed in New York, and in retreat across New Jersey, the onset of winter provided the rebels a window to strike back and gain victories at Trenton and Princeton. Or Eisenhower’s perilous decision to conduct the Normandy landings in the face of brutal weather, displaying the guts to trust that the weather would lift just enough to make the operation tenable. Or the frozen temperatures that consumed Napoleon’s army in Russia.

What matters most is not the unexpected variable itself, but the strategist’s ability to take what the world has provided and make the most advantageous use of this X factor.

And what core principle should guide thinking in this particular crisis? How can the strategist, as Gen. James Mattis once wrote, “act in uncertainty and thrive in chaos”?

In the face of a potentially exponentially growing threat, the best broad strategic approach is incremental opportunism. Look for openings and exploit them with what you can. Above all, constantly reassess.

Now may be your window. Basil H. Liddell Hart called the aim of strategy to produce disorientation—a “dislocation”—in one’s adversary. It makes sense, as it’s clearly much easier to kneecap someone if they’re off-balance. COVID-19 has already done most of this work for us, and all that may remain is the exploitation of that opportunity.

Organizations are loathe to try new things, take on new projects, and risk new avenues of approach. Only when real-world crises confront us do we really and ruthlessly set priorities and change our behavior accordingly. This is rare. Very rare.

COVID-19 is already permitting ideas to go forth that might have seemed absurd just months ago. This is how the unthinkable gives birth to the impossible. So strategists, use this crisis wisely, and well.