Strategists: The Next Generation 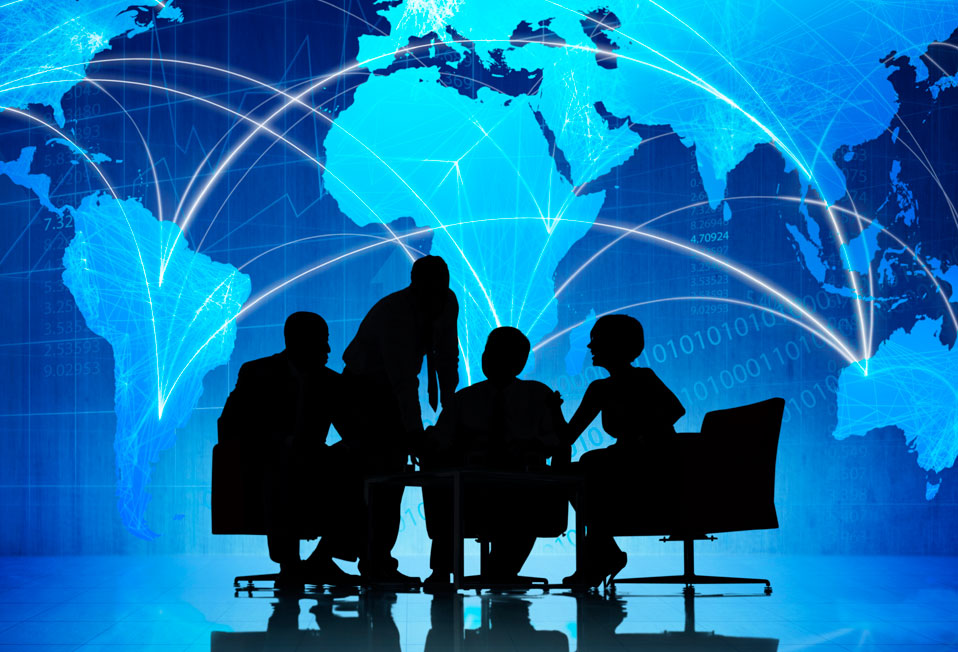 Strategists evolve, shaped by the times they live in, prisoners of the problems of the day. And so, just as warfare constantly changes, so must strategists. So what will mold future strategists?

The task is to anticipate what future challenges might be on the horizon, and then connect them to the characteristics which might best contest them. This short essay thinks beyond today’s Millennial Generation to Generation Z, first born in the mid-1990s and running through the 2010s. As I was born at the tail end of Generation X, this is the generation of my two daughters, so I have a personal stake in contemplating their futures. Generation Z’s first strategists will enter positions of strategic military service about 2030 and by 2050 they will occupy the entirety of the national strategic decision making apparatus. What follows are five key characteristics which will differentiate them from us, today’s strategists, each tied to tidal trends in the strategic environment that will drive the next 35 years.

MAJ
Matt Cavanaugh is a US Army Strategist, a Non Resident Fellow with the Modern War Institute at West Point, and has served in assignments from Iraq to the Pentagon, and Norway to New Zealand. A Contributor at War on the Rocks, he looks forward to connecting via Twitter @MLCavanaugh. This essay is an unofficial expression of opinion; the views expressed are those of the author and not necessarily those of West Point, the Department of the Army, the Department of Defense, or any agency of the US government.
Share on Facebook Share
Share on TwitterTweet
Share on LinkedIn Share
Send email Mail
Print Print