Subcontracting War on the Subcontinent 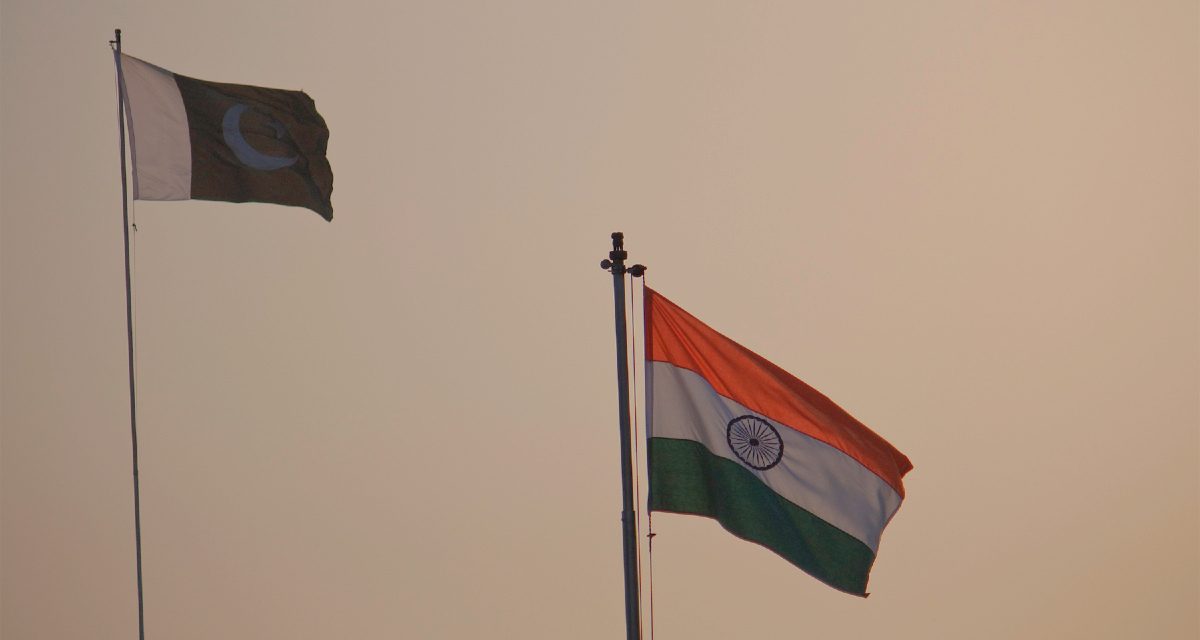 Why would states—especially those with powerful armies—forge alliances with nonstate actors? And, as importantly, why would nonstate actors agree to ally with those states? After all, outsourcing violence carries with it considerable risk—that erstwhile allies will betray the cause, that outsourcing will undermine state legitimacy and prestige, or that abuses perpetrated by proxies will fuel further dissent. In Syria, for instance, Bashar al-Assad used shabiha (ghosts) forces to punish political opponents in the aftermath of the Arab Spring. Their brutality mobilized future opposition to Assad’s regime—helping turn anti-regime protests into a full-scale civil war. In Afghanistan, efforts to deputize tribal militias to fight against the Taliban similarly backfired.

Yet as Yelena Biberman emphasizes in her impressive book, Gambling with Violence: State Outsourcing of War in Pakistan and India, despite these risks, powerful states frequently outsource counterinsurgency efforts to militias with no formal, professional ties to the state. Drawing upon insights from extensive fieldwork in South Asia, Biberman’s book offers a novel explanation for these alliances. In contrast to many previous accounts, which suggest that states outsource to avoid accountability or to co-opt groups with less extreme ideologies, Biberman argues that outsourcing is best understood as the product of the local balance of power and interests.

In emphasizing the interests and incentives facing nonstate actors, the book provides a corrective to earlier studies that frame alliances as driven exclusively by state interests. The local balance of power determines where alliances will hold appeal to each party. From the state’s perspective, alliances with nonstate actors are most valuable where insurgents have the upper hand. In these instances, militia might bring local knowledge that could enable the state to use violence selectively, or serve as force multipliers. Yet this is precisely when nonstate actors have the least to gain from an alliance with the state. Nonstate actors are not monolithic, however. The book adopts Jeremy Weinstein’s distinction between “opportunists,” motivated primarily by material and other short-term interests, and “activists,” motivated primarily by ideology or identity, who pursue longer-term goals. The state can mobilize the latter on the basis of shared social identity or creed, even where insurgents have the upper hand, but doing so requires substantial investment to demonstrate the state’s credibility as an alliance partner. In contrast, where the local balance of power is more equal, or favors the state, state-nonstate alliances will appeal to both activists and opportunists.

The bulk of the book is dedicated to carefully designed case studies, which draw upon a wealth of interviews and archival material from state-nonstate alliances in South Asia. Take the case of Pakistan’s outsourcing of violence in East Pakistan between March and December 1971. While Pakistan briefly controlled the territory, Indian support to rebels helped shift the local balance of power from state control to one of parity—and then to insurgent control—within a few short months. When the balance of power was roughly equal, Biberman documents, the Pakistani army began to recruit nonstate allies using a combination of material incentives and identity-based appeals. Irregular “volunteers,” or Razakars, who were compensated for their service, could be recruited—if somewhat reluctantly. However, as the army began to lose control of the territory, in the summer and fall, the army increasingly turned to Islamist volunteers, including the al-Badr and al-Shams Brigades, who remained active and brutal counterinsurgents on behalf of the state even as the likely outcome of the conflict became obvious. Other chapters trace the development of state-nonstate alliances in other counterinsurgency campaigns in India and Pakistan, along with “out of sample” evidence from Turkey and Russia that illustrate the broader applicability of the argument. Throughout, the case narratives are enriched by lively anecdotes from Biberman’s interviews with army and police personnel, former militants, bureaucrats, and local journalists, among others.

A particular strength of the book is the care with which Biberman approaches policy recommendations—always fraught and perilous terrain in the context of counterinsurgency. The book emphatically seeks to avoid advising states on how to make violent outsourcing work better. As Biberman points out, such outsourcing can be both unethical and unlawful. Instead, the book’s central policy recommendations are aimed at military commanders themselves. Those within powerful militaries are exhorted to keep in mind their professional responsibility to protect civilians and treat prisoners of war humanely by avoiding recruiting them for counterinsurgency efforts. Importantly, the book also cautions that victories with nonstate allies are by their nature ephemeral or incomplete ones. They confer, at best, a tactical advantage rather than an outright victory. This is because a peace won with proxies fails to address structural conditions underlying the conflict, while also empowering violent actors that can pursue their own interests.

Like all compelling books, this one invites further debate and suggests multiple avenues for future research. One place the book’s arguments might have been pushed further is in theorizing about how the direction of shifts in the local balance of power might affect the incentives of both states and nonstate actors. It is not clear, for instance, that a shift from insurgent control to parity would encourage states to invest in alliances with nonstate actors in the same way that a shift from state control to parity might. At the same time, opportunists might be more eager to partner with a rising local power than a declining one. There was also a bit of a missed opportunity for the book to engage with work on other forms of violent outsourcing—explaining why, for instance, states with substantial financial resources might choose to outsource to local militias rather than private security companies.

Taken together, however, the book’s argument and empirical evidence provide a rich and persuasive account of the outsourcing of violence. In analyzing the incentives facing both states and their local allies—and taking seriously the ideological motivations and long-term interests of nonstate actors—Gambling with Violence helps provide a fuller understanding of the dynamics of counterinsurgency. In emphasizing the conditions under which states outsource a central function to nonstate actors, the book also raises new questions about what it means to be a contemporary state. The findings should be of interest for students and scholars of civil war, armed group governance, and state building.

Erica De Bruin is an Assistant Professor of Government at Hamilton College, where her research focuses on civil-military relations and civil war. Her book, How to Prevent Coups d’état: Counterbalancing and Regime Survival, will be published by Cornell University Press this year. Her work has also appeared in the Journal of Peace Research, Journal of Conflict Resolution, and Foreign Affairs. Follow her on Twitter @esdebruin.