Superhero Stories, Values, and America’s Search for a Narrative in the Middle East 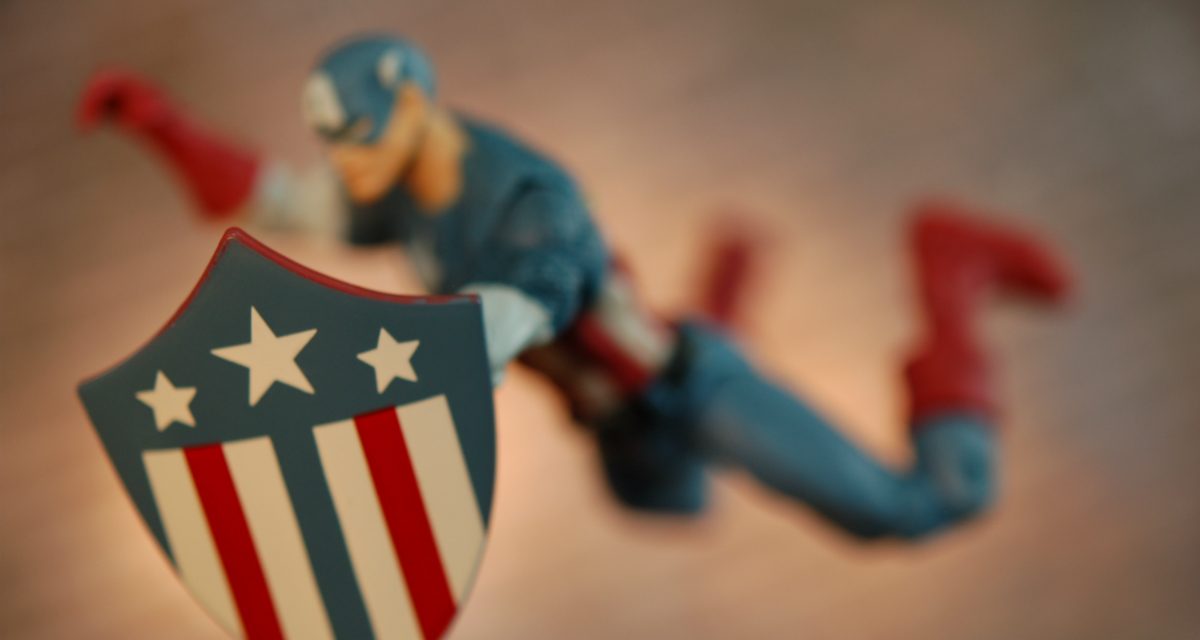 This is a failure of narrative. Taking actions because they are “in our interests” isn’t so much an explanation as a description. It begs the question of what our interests are and why. We are not a perfect nation. Not every country that has aligned itself with the United States has been unblemished in their conduct. The converse is also true: not every country that positions itself as an adversary of the United States is irredeemably evil and not every person that has aligned itself with those adversaries is wholly evil. Viewed in the fullness of history, legitimate grievances regarding Western involvement exist. Moreover, we certainly view the people of adversary countries as individuals who want the same things that we do, namely, freedom and prosperity. All that having been said, important to any group activity is defining it. Who are we and what are we doing? In past conflicts we have generally managed to complete this essential task.

Defining what your side is fighting for helps you define what your adversaries are fighting against. It helps mobilize support to your cause. It helps guide the formulation of strategy. Our inability to come up with a consistent, credible, and coherent narrative has been a hindrance to our efforts in the Middle East.

The ascendance of the Saudi Crown Prince Mohammad Bin Salman provides us with an opportunity to address this deficiency. MbS, as he is known in the press, has recently effected several broad changes in Saudi society. One of them is a turn towards greater cultural openness, allowing women to drive, opening movie theaters, and permitting musical concerts. This greater cultural openness—the proposed transformation of Saudi Arabia from the source of Wahabbism and fifteen of the nineteen 9/11 attackers to a place that openly acknowledges its desire to embrace technology and the trappings of a free and modern society—gives us an opportunity to re-examine this question of narrative.

When we talk about regional security, it inevitably turns into a conversation about resources (safeguarding Middle East oil for the European market to mitigate Europe’s reliance on Russian energy). Both are values-neutral, and neither a discussion about security (“why are we fighting to protect rich, foreign oil barons?”) or resources (“the Americas have plenty of oil!”) serves our long-term vision. Neither feeds a compelling narrative.

Security interests change. Iraq in the latter half of the twentieth century is a prime example. Was the country a toehold for the Soviet Union in the Middle East? Was it a useful counterbalance against a resurgent Iran? Was it a troublesome rogue, attacking Kurdish Iraqis and undermining security of the Gulf emirates?

Going to war to ensure resource availability, thereby safeguarding global productivity and standards of living, makes perfect sense, but not if you describe it as “going to war for oil.” A sounder, thematic approach allows us to articulate the “so what” and makes our efforts more comprehensible. The essential question is this: despite our partners’ (or own own) shortcomings when it comes to personal liberty, autonomy, and rights, are we trying to move in the right direction? Do we at least aspire to do so?

To help us provide a more enduring and thematic framework for distinguishing friends from foes, and in the spirit of everyday items being used as portents of larger trends, I propose the “Avengers test”: which countries premiered the recent Avengers: Infinity War movie?  A review of the list finds many of our friends in the Gulf: Kuwait, Oman, Bahrain, UAE, Qatar. To be sure, any list of countries closely scrutinized would reveal flaws of various kinds and to varying degrees, but the willingness of these countries to ally with the United States politically, militarily, and—increasingly—culturally, demonstrates an implicit recognition of certain shared, core values. MbS’s cultural opening means that the Kingdom of Saudi Arabia has joined the list. You know who isn’t on the list? Iran. That country’s current, theocratic government limits what may be shown in the nation’s movie theaters, restricts what can be said in its digital spaces, and locks up a lot of its citizens seeking political freedom. Unlike the current Saudi rulers, Iran embraces a philosophy that doesn’t seek to change any of that but, rather, perpetuate it.

Have we won in Iraq? The Avengers test says not yet; the movie didn’t open there (well, there are showings in Erbil . . .). Does the Palestinian-Israeli conflict still define how we think of “us and them” in the Middle East? Maybe not. The movie opened in Israel and in Egypt and Jordan. The test may not be perfect, though it does offer a reasonably effective, simple, and easily communicated alternative to our search for a narrative.

Again, we are not perfect and our friends are not perfect. But there is a line between governments that recognize the aspirations of their people for freedom and autonomy and those that resolutely seek to repress those aspirations. Demarcation of that line serves an important purpose. If “us” is muscle cars, movie theaters, free expression, and shopping malls and “them” is political repression, restrictions on the internet, and religious theocracy we have an organizing principle that allows us to rally friends to our side, define what we are for, define what regional competitors are against, and craft a coherent national strategy that will allow us to pursue our goals. And we can explain ourselves, both to ourselves and to others. When any of “us” falls short of our aspirations, we can be self-critical within the group. When “they” do, we can point out how they stifle dissent.

The Avengers test may be nothing more than an oversimplified variant of the well-known axiom in international relations that nations who trade with each other tend not to go to war with each other. The European Union, for example, was originally the three European Communities (the European Economic Community, the European Coal and Steel Community, and European Atomic Energy Community), designed in large part to use economic ties and monitoring of strategic commodities to prevent war between Germany and France. Using economic ties as a means for ensuring security may have some validity as an approach; the Avengers test is a more effective narrative because it is an appeal to values. No one who takes his family to an Avengers movie can have a fundamental gripe with the basic tenets that underpin Western society and the global international legal order that the United States promoted around the world after the Second World War. Because that is what the Avengers is about.

Superhero stories are not only mindless fun. They relate the struggle to define good and evil and, once we figure that out, to fight on the side of good. They are about fairness, rules-based conduct, and just results. We are, on some level, a product of the stories that we tell ourselves. A nation that is willing to expose itself (and its children) to that same story may just be ready to be counted in our camp. In the 1950s the shorthand for this was captured by the archetypal comic book superhero, Superman, who (himself not a natural-born American citizen) battled for “Truth, Justice, and the American Way.”  The modern formulation should be less explicitly American but reflect the fact that the post-WWII institutions (the United Nations, GATT/WTO, the World Bank, the IMF) largely represent an attempt to effect a global codification of the values of freedom and openness that are a central facet of American life and values (and, by 1973, Superman himself had started hanging out with the Super Friends, who strove “to fight injustice, to right that which is wrong, and to serve all mankind”). Our engagement with the International Committee of the Red Cross—although not itself an American creation, its work is largely supported by American funding—also reflects these values. Corruption, cronyism, and exploitation of the weak by the strong. Superheroes fight against all that.

This appeal to values, rather than some values-free version of great power competition or an alignment with ethnic or religious identities, better gets to the heart of what we are trying to achieve. It also makes it easier to rally countries to our side or at least incentivize competitors to moderate their conduct; who wants to be one of the bad guys? Standing against America doesn’t make sense if all America is standing up for are universally accepted values. Does America really care if Muslims in the region pray in the Persian tradition (Shia) or in the Ottoman tradition (Sunni)? Of course not. We should support those who fundamentally share our essential values because those essential values are good and their adoption will lead to a freer, more prosperous, and fairer world. We should oppose those who oppose those values, because the opposite of open, tolerant, fair and free societies is worth opposing. Perhaps the Avengers can show the way. 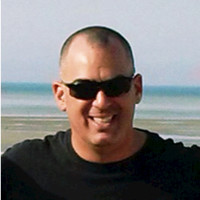