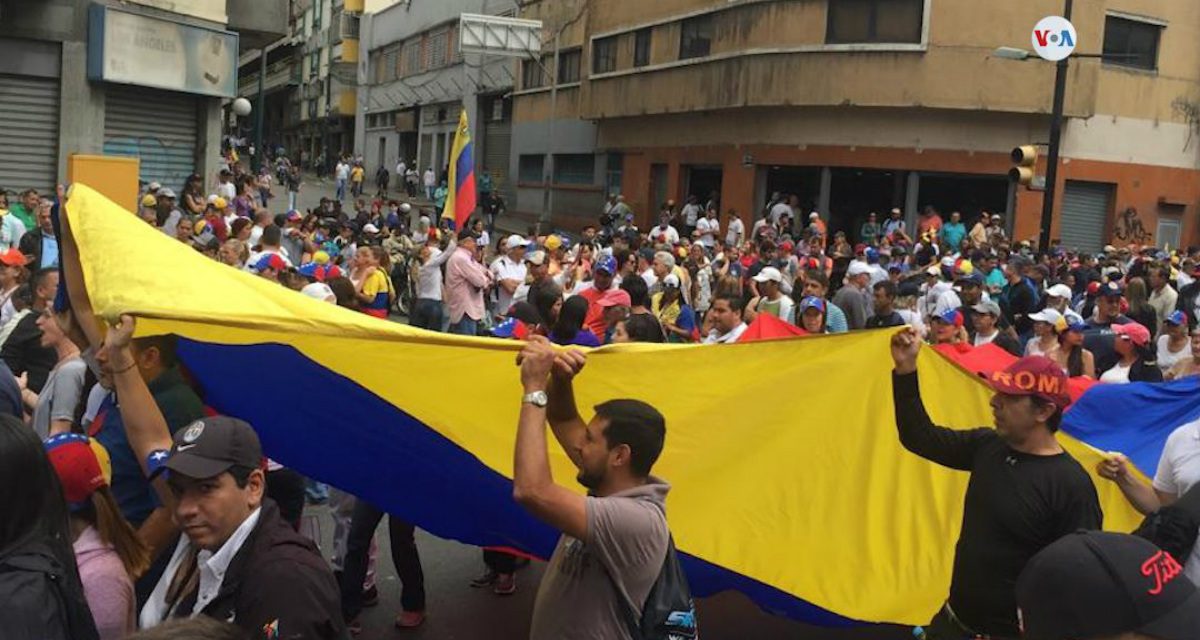 The US government has wavered on what to do in Venezuela. Some have called for Washington to butt out and let things take their course. Others have called for a more direct military intervention to depose of a despotic regime. The result is a kind of eyeball-to-eyeball paralysis, with neither the Venezuelan regime nor Washington willing to blink first.

Venezuelan opposition leader Juan Guaidó is considering asking the US military to get more involved. Yet what should this look like? Arguably, the White House’s jingoistic rhetoric and diplomatic half-measures have only strengthened President Nicholas Maduro’s hand, as he consolidates power, rallies volunteers into his armed forces and thumbs his nose at Washington. Not to mention there would be very little American appetite for a large military intervention, and Venezuelans appear to be dead-set against it. Operationally it would be difficult, too; Venezuela is twice the size of Iraq.

However, there are non-kinetic ways the US military can force Maduro’s hand without deploying mass forces, occupying Caracas or risking conflict escalation.