The Battle of Marawi 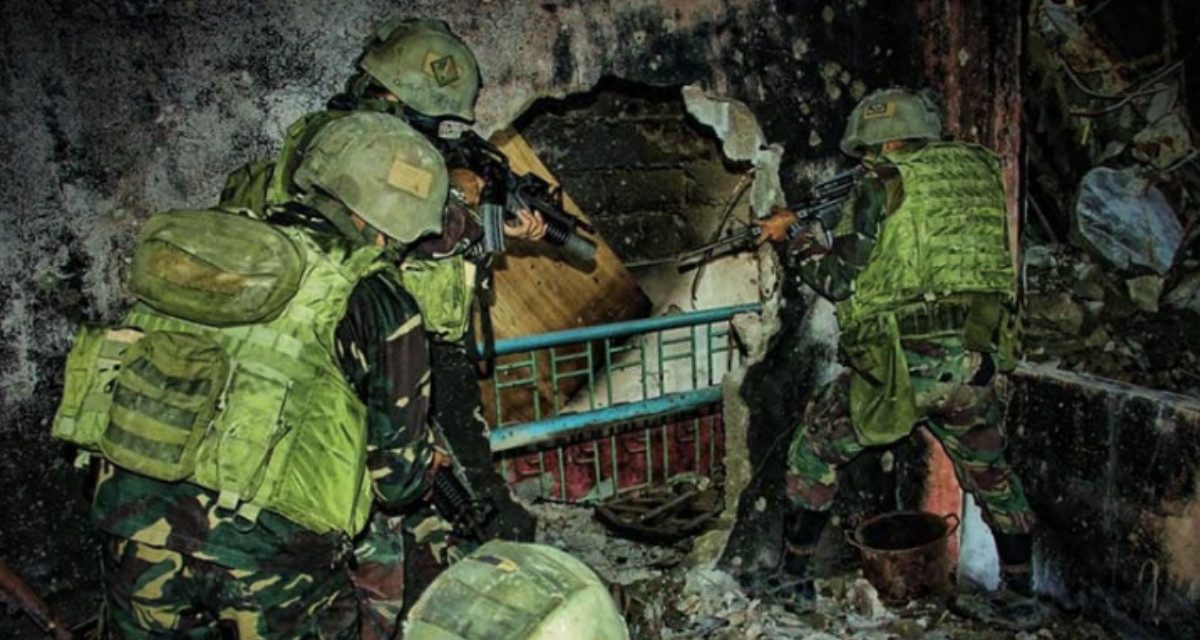 In this episode of the Urban Warfare Project Podcast, John Spencer is joined by Dr. Charles Knight. He is a senior lecturer in terrorism, asymmetric conflict, and urban operations at Charles Sturt University and a senior researcher at the University of New South Wales.

Dr. Knight has researched and written about the 2017 Battle of Marawi, in which the Philippine Army fought against Islamic State fighters over the course of five months. With the two sides fighting through the streets, alleys, and buildings of Marawi, it was one of the biggest and most high-intensity urban battles of the modern era. In the conversation, Dr. Knight explains the context in which the battle must be understood, the phases through which the fighting progressed, and the types of tactics that characterized the battle.