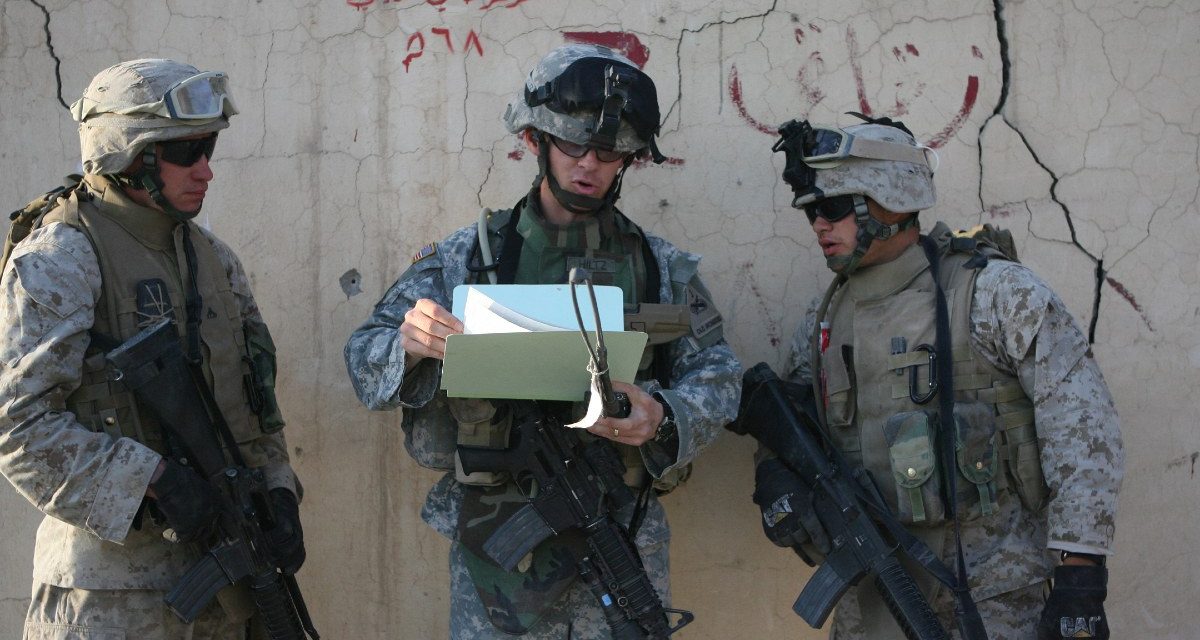 In this episode of MWI’s Urban Warfare Project Podcast, Dr. Louis DiMarco, a professor of military history at the US Army Command and General Staff College, presents a short lecture on the 2006 Battle of Ramadi, Iraq—one of the most significant urban battles of the Iraq War. Dr. DiMarco describes the context of the fighting and many of the key players involved. He also explains the concepts that were used to turn the city of Ramadi, widely known as the “the deadliest city in Iraq,” into a comparative model of stability that guided the way counterinsurgency operations were conducted across the country.