The Case for a Kashmir Peace Deal—Now 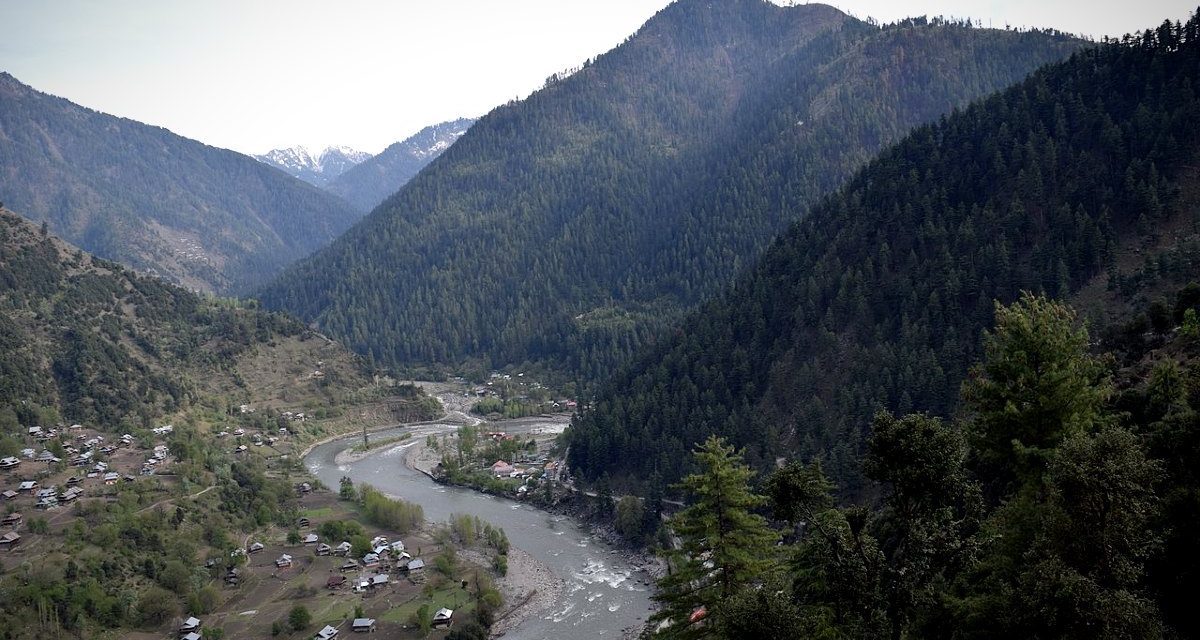 Kashmir has been at the heart of one of the most intractable conflicts in modern history. Although progress may appear unlikely at first glance, there are three important reasons why Washington may make Kashmir peace talks a foreign policy goal over the next four years: reduction in tensions between two nuclear powers; effective withdrawal from Afghanistan; and support for democratic freedoms and human rights. With a new US administration in the White House and China’s recent moves, now is the time for the United States to showcase its principles, priorities, and power in the Indo-Pacific. Facilitating a Kashmir peace deal would do precisely that.

Kashmir is a major flash point between two nuclear-armed rivals, India and Pakistan. The two countries were on the brink of nuclear war after a suicide attack in Kashmir in 2019. As the ensuing crisis began “spiraling out of control,” Indian prime minister Narendra Modi reportedly considered a missile strike against Pakistan. Experts are predicting “a resurgence of violent and quasi-violent resistance” in response to India’s post-2019 restrictions in the region, and this could generate another sudden—and potentially more dangerous—crisis, with global implications. A group of scientists recently explored the global consequences of a potential India-Pakistan nuclear confrontation. They found that the direct effects would be devastating for both countries, but the indirect effects on climate would be catastrophic for the world. Surface sunlight would decline by 20–35 percent, cooling the global surface by 2°C–5°C and reducing precipitation by 15–30 percent. Recovery would take more than ten years, while net primary productivity would decline 15–30 percent on land and 5–15 percent in oceans, threatening mass starvation and additional worldwide collateral fatalities. As Business Insider summed up, a nuclear war in South Asia “could trigger Ice-Age temperatures, cause global famine, and kill 125 million people.”

US withdrawal from Afghanistan requires not just “Afghan good enough” security forces and a deal with the Taliban. The security of Afghanistan and Kashmir are interlinked. As one expert observed, “In February 1989, the last Soviet soldier withdrew from Afghanistan. The transformation of Afghan warfare from jihad to chaos in the 1990s propelled an upsurge of violence in Kashmir. . . . When the Russians left Kabul, so did many of the foreign mujahideen, or Islamist fighters. They had to go somewhere. And for many of them, somewhere was Kashmir.”

The combination of instability in Afghanistan and popular discontent, verging on uprising, in Kashmir creates ripe conditions for spillover. Stabilizing Afghanistan but not resolving the Kashmir crisis could once again trigger Afghan and international militant relocation to Kashmir, exacerbating the conflict there and potentially spilling over into other parts of the region, including back to Afghanistan. Preventing battle-hardened Afghan and international jihadists from relocating to Kashmir would make for a more comprehensive US withdrawal plan. As would preventing Kashmiri militants from running training camps inside Afghanistan. This requires not just a military approach but also a diplomatic one. It requires India taking seriously and addressing through negotiations local Kashmiri grievances. New Delhi has productively contributed to the Afghan peace process, and so there is good reason to believe that it is capable of effectively engaging in a Kashmir peace process.

Finally, facilitating a Kashmir peace deal is an opportunity for the United States to make clear its position on democracy and human rights. It would send a message to India and the rest of the world confronting the rise of authoritarianism about the distinctiveness and value of America’s global leadership. Official visits and initiatives, such as the Parliamentary Exchange program led by Congressmen Brad Sherman and George Holding, provide a platform for deepening the countries’ shared democratic values.

“Any time is a good time to treat a festering wound,” a Kashmiri activist and doctor memorably responded to my question about when to tackle the Kashmir crisis. Kashmir is a “festering wound” from the standpoint of democratic freedoms and human rights. The current mental health and women’s reproductive health crises reveal the conflict’s human toll, which has been compounded by the COVID-19 pandemic. A peace deal would drastically improve the lives of millions. And as Nobel Prize–winning Indian economist Amartya Sen reminds us, human flourishing has intrinsic value that does not have to be justified in strategic terms.

Yelena Biberman is an associate professor of political science at Skidmore College, a fellow at the Modern War Institute at West Point, and a nonresident senior fellow at the Atlantic Council’s South Asia Center in Washington, DC. Her book, Gambling with Violence: State Outsourcing of War in Pakistan and India, was published by Oxford University Press in 2019.