Podcast: The Spear – A Bad Day in the Arizona Territory 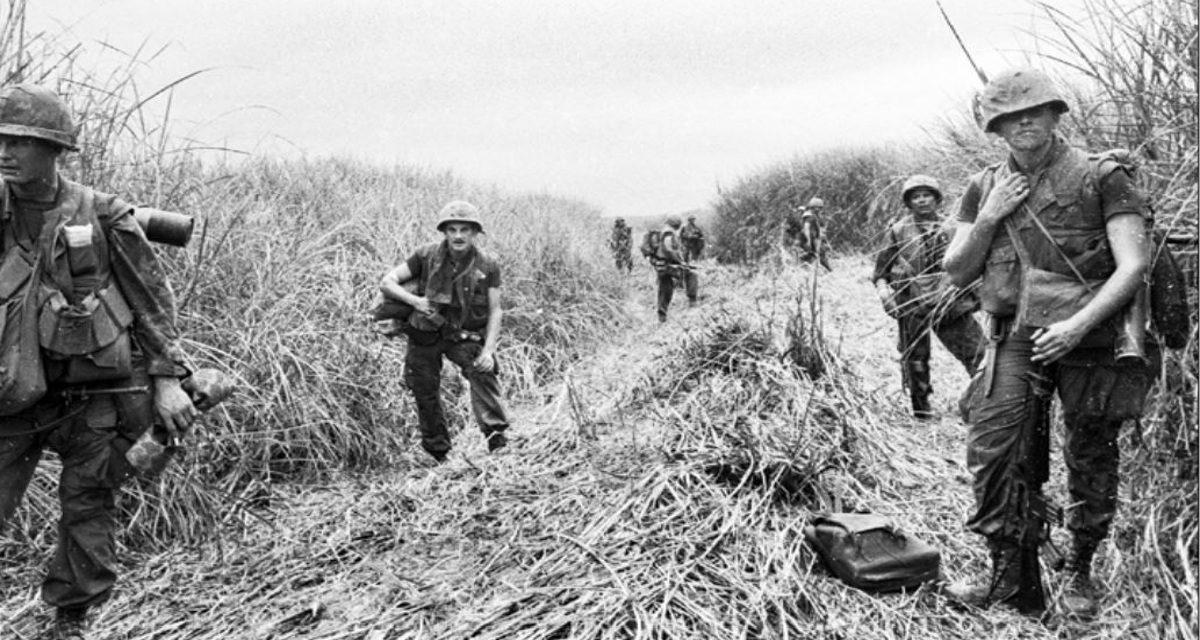 In 1962, during a year-long break from college, Barry Broman was first shot at in South Vietnam while working as a photographer for the Associated Press. Seven years later, he arrived in I Corps, the northernmost part of South Vietnam, as a Marine infantry officer in Company H, 2nd Battalion, 5th Marine Regiment (H/2/5), which was operating in an area known as the Arizona Territory. Not far from the Ho Chi Minh Trail, the Arizona Territory was a vast expanse of villages patently hostile to the Marines of H/2/5 and the South Vietnamese government. After six months in the bush, Broman was rotated to division staff when his old company found itself in need of an emergency resupply after a significant battle.

Broman led a group of Marines from the rear area, all of them experienced infantrymen, out into the Arizona. The mission had a twist, though. Instead of taking the supplies directly to the company, Broman and his Marines set up a supply cache and awaited H/2/5’s arrival. Almost alone in the Arizona Territory, with a sizeable enemy presence all around, Broman and his Marines prepared to fight—but it was an unexpected act of valor the next morning that Broman recalls after all these years.

His service in Southeast Asia did not end that day in 1969 but instead continued when he began working for the Central Intelligence Agency. He reflects on some of those experiences in this episode of The Spear, including taking the last fixed-wing flight out of Phnom Penh before it fell to the Khmer Rouge and later going back to memorialize the young North Vietnamese officer he killed that day in the Arizona. More of his stories can be found in his book, Risk Taker, Spy Maker.

You can listen to Broman’s story below, and if you aren’t already subscribed to The Spear, be sure to do so on Apple Podcasts, Stitcher, Spotify, TuneIn, or your favorite podcast app.