The US Military’s Twenty-Year Involvement in Afghanistan is Ending. What Next? 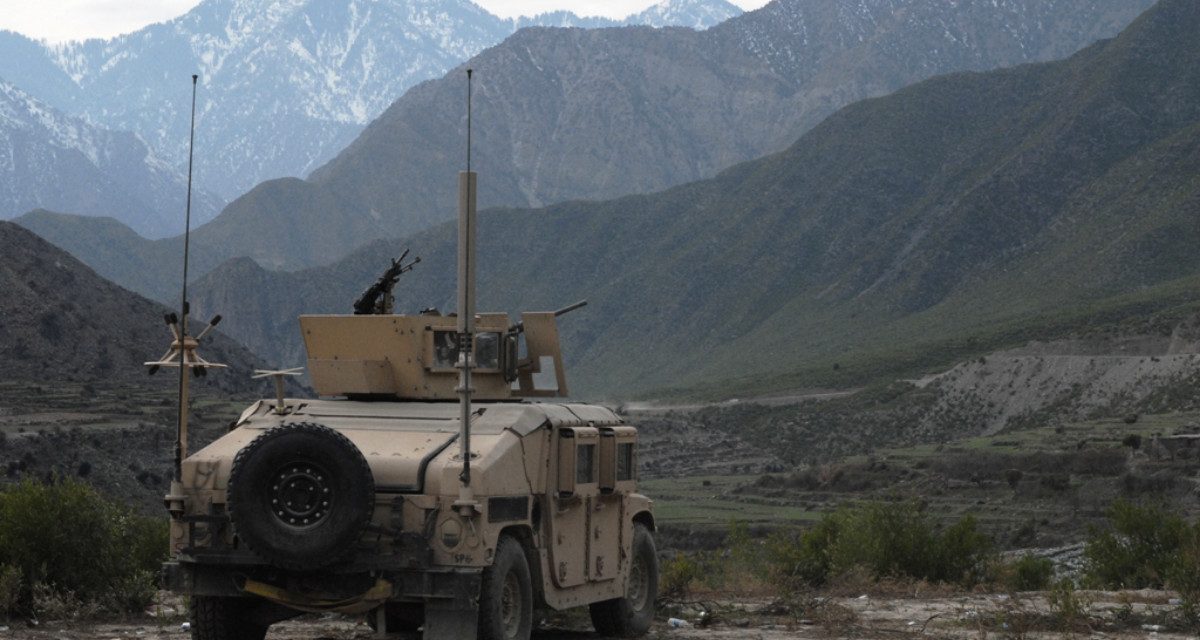 After twenty long years, the war in Afghanistan is coming to a close. Yet what does the next chapter for the US military look like?

One projection involves an F-35 pilot shot down by Iran and a US naval destroyer sunk by Beijing in the South China Sea. That is the fictional premise behind a new buzzed-about book, 2034: A Novel of the Next World War.

The dismal prospects of how the US military might fare in a future war, whether against China, Iran, or some other enemy, has Pentagon planners, defense manufacturers, and service chiefs bracing for a future that will not be kind to the defense budget. Besides ballooning national deficits, nontraditional national security priorities, and pushback against pricey yet unproven fighters like the F-35, the impact of COVID on the US economy, two separate COVID relief packages, and the proposed “American Jobs Plan” could result in one of the biggest defense budget cuts in modern history.

Read the full article at the Military Times.

John Spencer is the chair of Urban Warfare Studies at the Modern War Institute.

Steve Leonard is director of assessments at the University of Kansas School of Business and a senior fellow at the Modern War Institute.