The Tiger and the Dragon: India as a Counterbalance to China in the Indo-Pacific 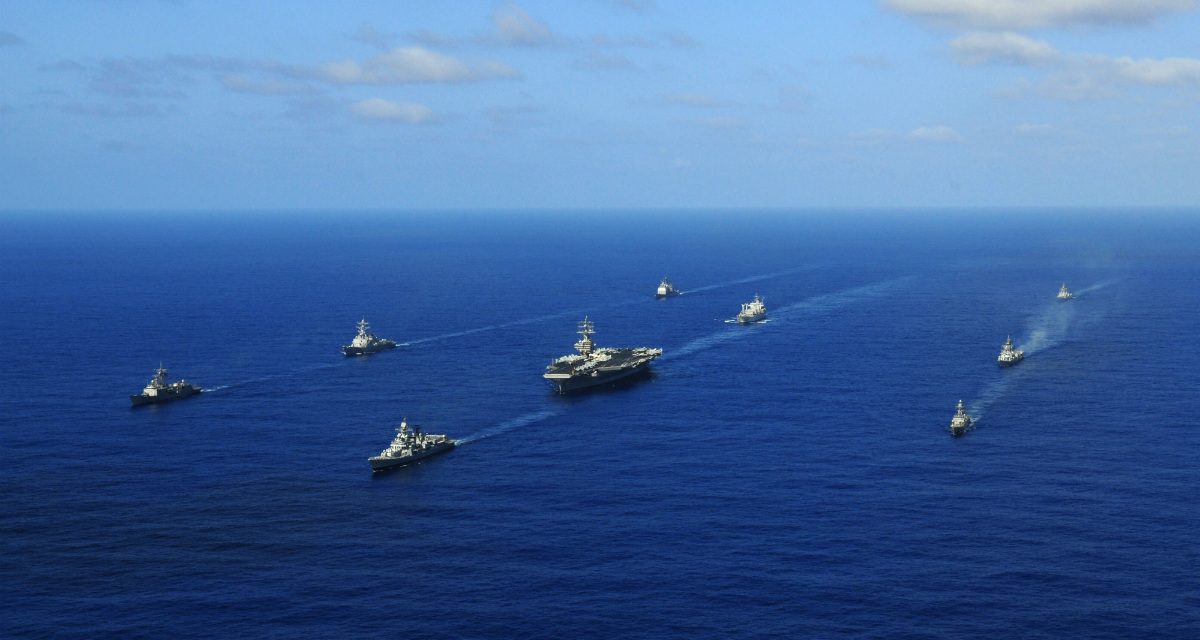 To the extent that China has both actively and passively challenged international norms and sovereignty claims in its neighborhood, it represents one of the most real and persistent challenges to the status quo in the region. As the most recent US National Security Strategy enunciates, the Pacific Rim is not the only area of importance within Asia; rather, the strategy encompasses the entire Indo-Pacific region. The areas linking the Pacific Ocean to the Indian Ocean—including the South China Sea, Malacca Straits, and Andaman and Nicobar Islands—are of vital strategic importance to all the major regional players, as more than a quarter of all global trade and energy transportation passes through these waterways. The United States, China, and India are all beholden to each other to the extent that each exerts a distinct influence over these routes. For this reason, China’s effective annexation of parts on the South China Sea is particularly dangerous. The United States cannot respond to this type of threat unilaterally; and beyond Japan and South Korea, US willingness to come to the defense of its other Asian allies is viewed as questionable. In many ways, India represents a natural counterbalance in a region where China’s strength, leadership, and boldness are increasing. While US strategy does not preclude the peaceful rise of China, the South China Sea sets a dangerous precedent, and cooperation with India may provide an opportunity to discourage this type of behavior in the future. This report provides an analysis of the spaces in which the United States may find success working with India to counterbalance China’s challenge to the status quo—as well as an assessment of the potential hurdles in attempts to do so—both in general and through an examination of specific lessons from the South China Sea. 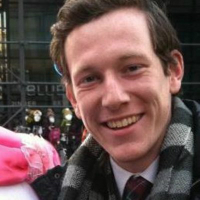 Peter Valente is a researcher at the East-West Center, where he coordinates the Asia Pacific Bulletin as well as research and articles for the Asia Matters for America website. He has published writing on peace and security issues within the Asia Pacific region as well as public diplomacy between the United States and Asia.