Two Sides of the COIN: Good Governance vs. Compellence 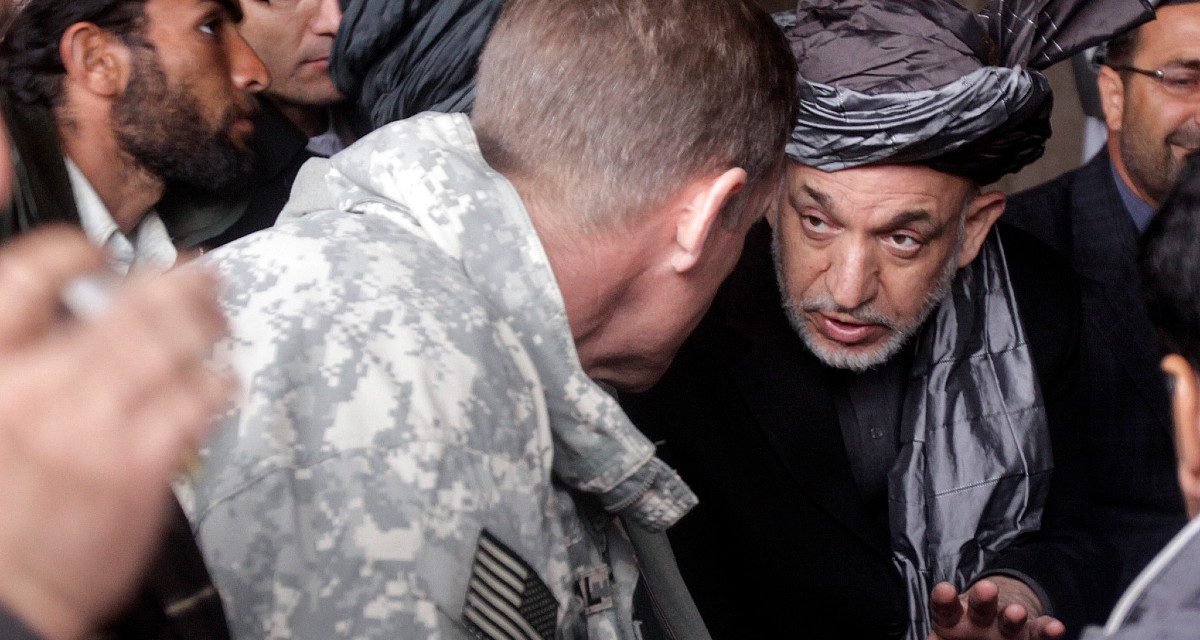 In Episode 43 of the Irregular Warfare Podcast, we discuss success in counterinsurgency warfare—more broadly, whether great powers can suppress destabilizing insurgencies and reform corrupt or repressive governments into legitimate ones.

Our guests start the conversation by considering the role that military interventions and counterinsurgency have played in recent history, and their relevance for the future of national security. They then discuss two competing models of counterinsurgency. The first is the good governance model, or winning hearts and minds, which has dominated both scholarship and COIN practice over recent decades. The second, the compellence model, is one that—as one of our guests argues—better explains COIN success. They conclude with a discussion on both the opportunities and the limits of US power in potential future interventions.

Jacqueline L. Hazelton is an associate professor at the US Naval War College, an affiliate of the Stanford Center for International Security and Cooperation, and an associate at the International Security Program at the Belfer Center, Harvard Kennedy School. Hazelton specializes in international relations, specifically international security. Her research interests include compellence, the uses of force, military intervention, counterinsurgency, terrorism, and US foreign and military policy. Her book Bullets Not Ballots: Success in Counterinsurgency Warfare is published by the Cornell University Press. Hazelton is currently writing her second book, on the reasons Western great powers set ambitious liberalizing goals for military interventions.

Anne-Marie Slaughter is the CEO of New America and the Bert G. Kerstetter ’66 university professor emerita of politics and international affairs at Princeton University. From 2009 to 2011, she served as director of policy planning for the United States Department of State, the first woman to hold that position. Prior to government service, Slaughter was the dean of Princeton University’s School of Public and International Affairs. Slaughter has written or edited eight books, including the recently published Renewal: From Crisis to Transformation in Our Lives, Work, and Politics. In 2012 she published “Why Women Still Can’t Have It All” in the Atlantic, which became the most read article in the history of the magazine.

The hosts for this episode are Abigail Gage and Kyle Atwell. Please reach out to them with any questions about this episode or the Irregular Warfare Initiative.

Sign up for the Irregular Warfare Initiative newsletter here to receive monthly wrap-ups of IWI podcasts, written content, and events in your inbox.