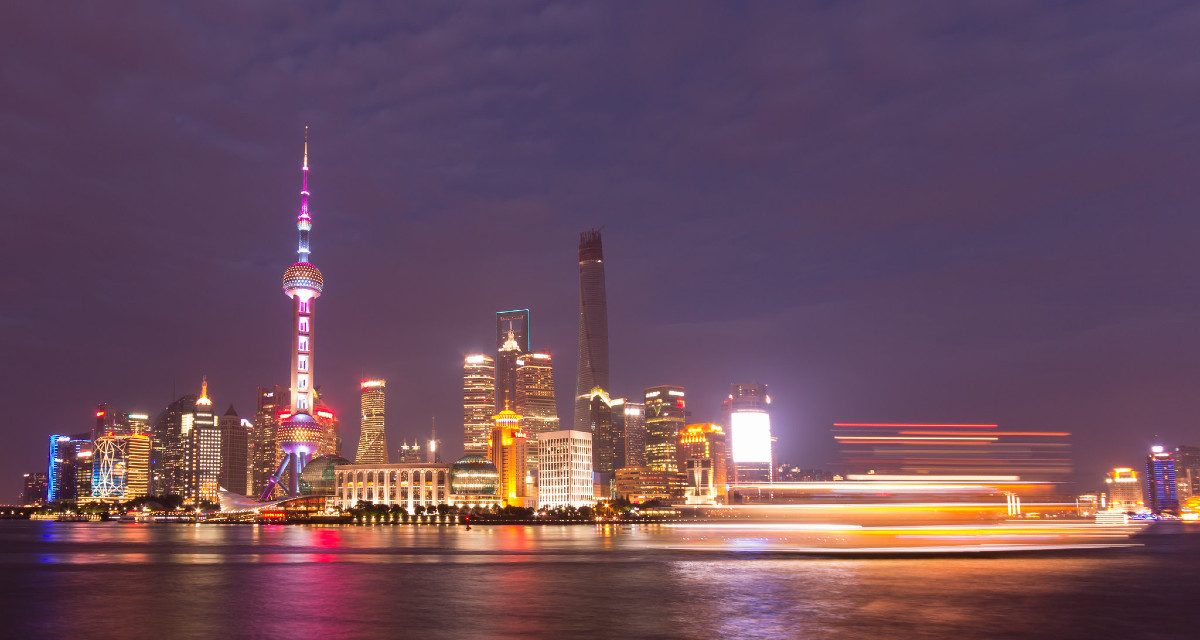 In this episode of MWI’s Urban Warfare Project podcast, John Spencer is joined by Dr. Saskia Sassen. She is the Robert S. Lynd Professor of Sociology at Columbia University and member of its Committee on Global Thought, which she chaired until 2015. She is the author of eight books, including Cities in a World Economy and The Global City: New York, London, Tokyo. She is also the editor or co-editor of three books, most recently Cities at War: Global Insecurity and Urban Resistance.

In the conversation, Dr. Sassen discusses her research on global cities, a term she coined to describe cities in which a multiplicity of globalization processes assume concrete, localized forms. As she explains, these cities have become strategic sites for a whole range of new types of political, economic, and cultural powers. She also discusses a number of issues affecting cities around the world, including power shifts, financial practices, and housing movements.

One note: Dr. Sassen mentioned a movie during the conversation, and if you’re interested in finding it, it’s called Push – The Film.