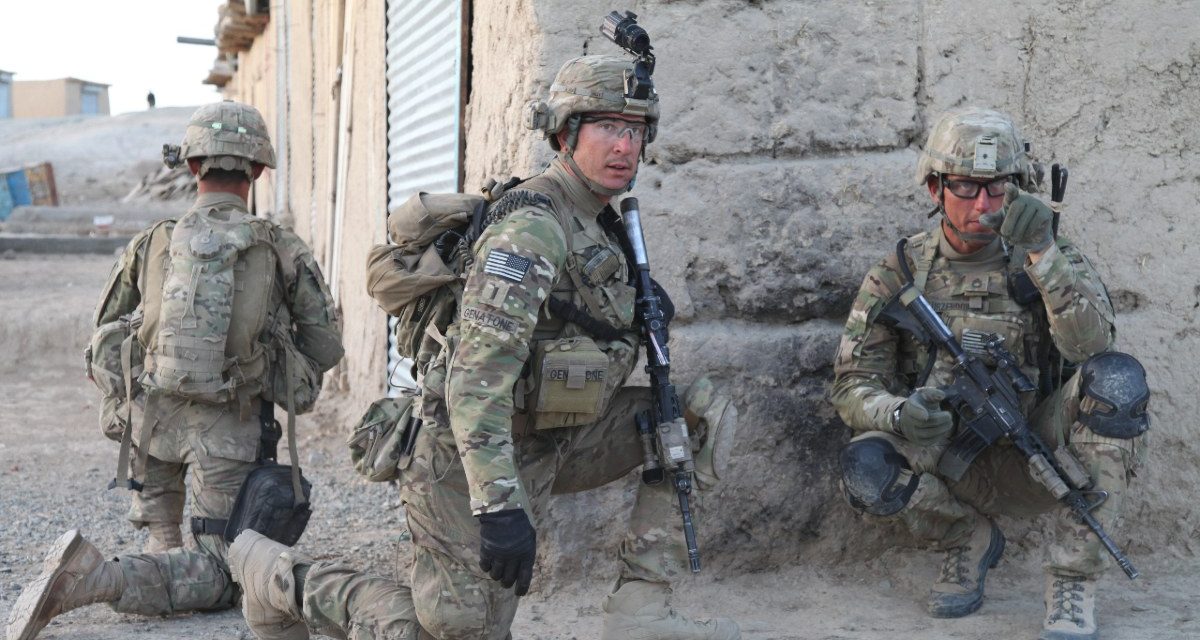 For platoon leaders, one of the most important keys to success is developing a strong and effective relationship with your platoon sergeant. Your unit’s performance will depend on it. Get it right, and your platoon will function at its best—smoothly, efficiently, and professionally. It will also help you develop as a leader, preparing you to take on greater responsibility later in your military career.

But what does an optimal relationship look like? How do you begin to build it? And what expectations should you and your platoon sergeant have of one another? These are among the questions discussed by a panel of former platoon sergeants currently assigned to the United States Military Academy in this special MWI podcast.

Command Sgt. Maj. Ken Killingsworth hosts the discussion. He currently serves as the United States Corps of Cadets (USCC) command sergeant major and has held NCO leadership positions from the platoon to the brigade level during his twenty-eight-year Army career.

He is joined by six senior NCOs:

Sgt. 1st Class Kathryn Humphrey served as a platoon sergeant in 42nd Military Police Brigade (I Corps) at Joint Base Lews-McChord. She is currently assigned as the tactical NCO in Delta Company, 3rd Regiment, USCC.

Sgt. 1st Class Joseph Ryan served as a platoon sergeant in the 615th Military Police Company at Grafenwoehr, Germany. He is currently assigned as the operations sergeant of the Directorate of Emergency Services at West Point.

Sgt. 1st Class Nicholas Canale is a combat medic who served as the medical treatment platoon sergeant in 10th Brigade Support Battalion, 1st Brigade Combat Team, 10th Mountain Division at Fort Drum. He is currently a Military Science 100 instructor in the Department of Military Instruction and the department’s senior medic.

Sgt. 1st Class Ashley Foxworth served as a platoon sergeant in the Army Test and Evaluation Command at Aberdeen Proving Ground and in the 12th Missile Defense Battery at al-Udeid Air Base, Qatar. He is currently assigned as tactical NCO in Bravo Company, 4th Regiment, USCC.