Is Urban Combat the Great Equalizer? 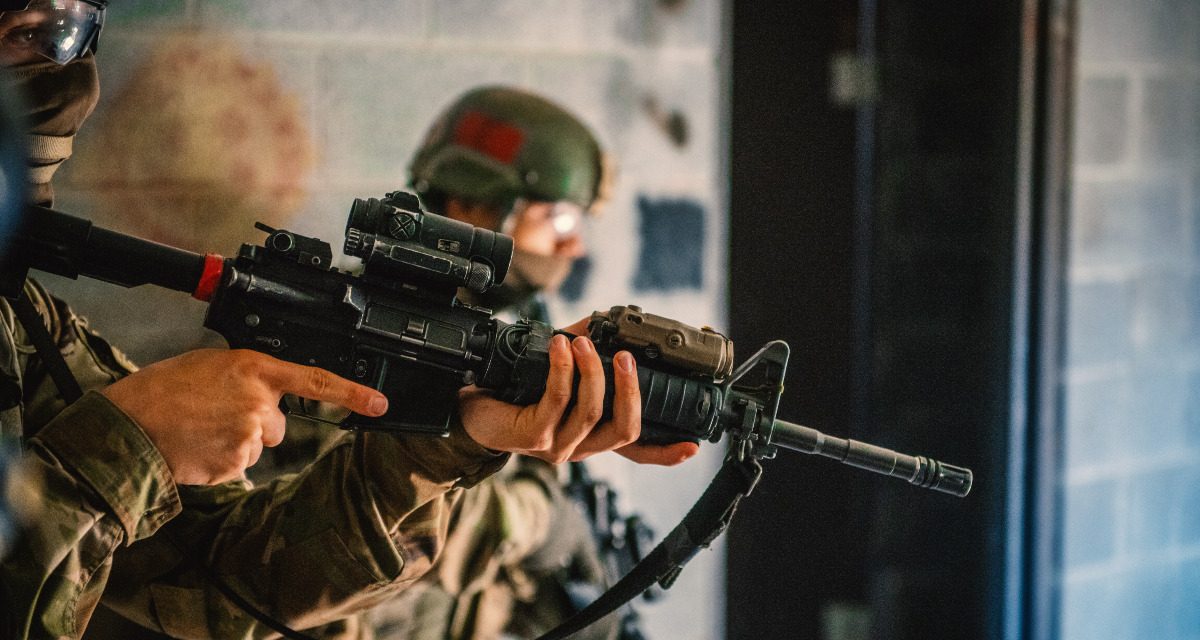 In this episode of MWI’s Urban Warfare Project podcast, John Spencer is joined by Col. Douglas Winton, chair of the Department of Military Strategy, Planning, and Operations at the US Army War College.

In their conversation, Col. Winton discusses the topic of his PhD dissertation, which questioned the claim that urban warfare is the great equalizer. Many scholars agree that urban terrain reduces military capabilities—including intelligence, surveillance, and reconnaissance, aerial assets, and strike capabilities. Beyond that, though, there is a long history of claims that urban combat acts to equalize military power by stripping a militarily superior attacking force of its advantages and turns urban battles into close fighting at the small-unit level, where the inferior and often defending force is granted a degree of parity with the superior attacker. Col. Winton’s research looked at six recent urban battles to determine how true those claims are. He also provides recommendations for what militaries should do to think about and prepare for urban combat.