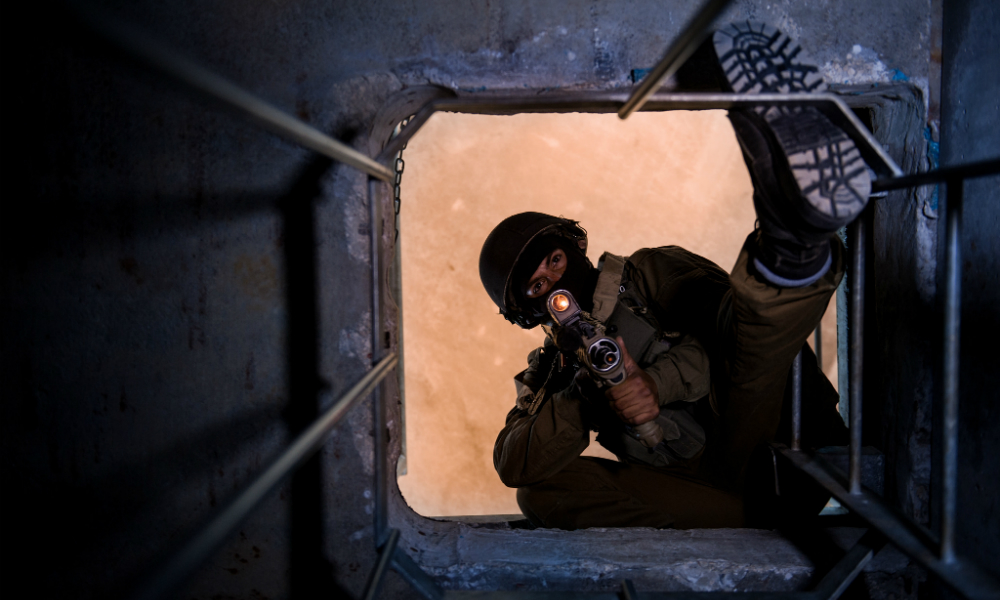 On November 26, Brig. Gen. Nechemya Sokal spoke to United States Military Academy cadets and faculty about the Israel Defense Forces’ approach to incorporating emerging technologies on the battlefield. From unmanned supply convoys—which the IDF plans to deploy in 2017—to 3-D printed parts, supplies, and even food, Sokal described a strategic treatment of new technologies that is incremental and prioritizes rapid fielding and subsequent, ongoing refinement. He also discussed the IDF’s encounter with subterranean warfare during the 2014 Israel–Gaza conflict, and detailed a response that brought to bear machinery, robotics, and fiber-optic technology to map and ultimately destroy below-ground infiltration routes.

Read more about Sokal’s comments here, and watch the video of his full remarks below.