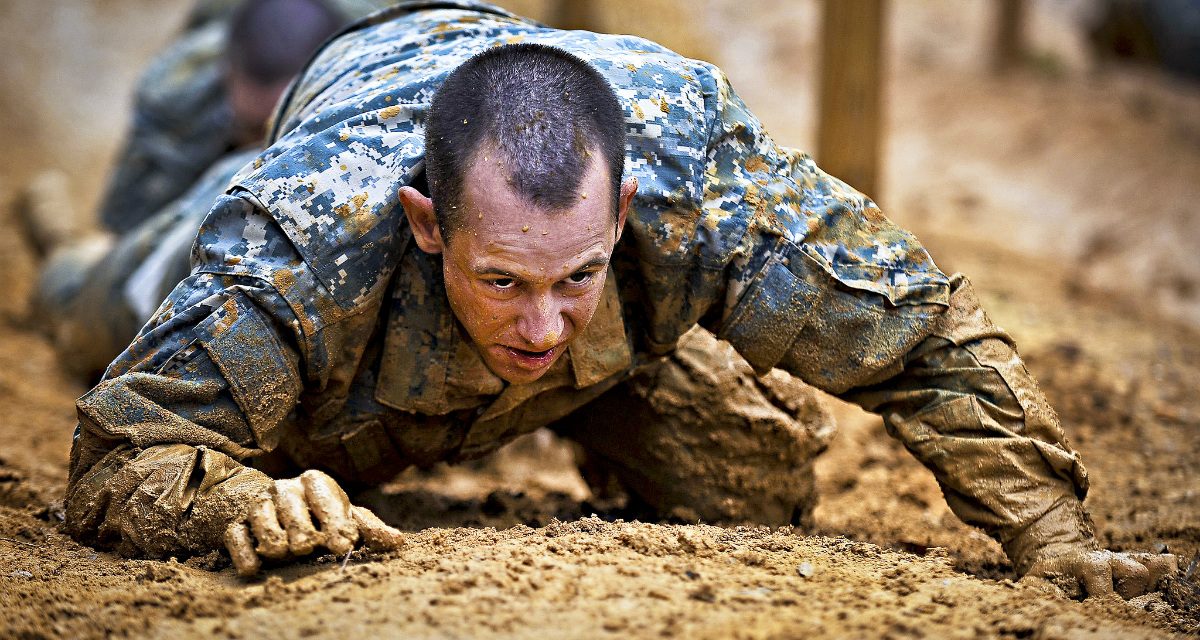 Today, 77 percent of military-age Americans are disqualified from serving in uniform, many because they do not meet minimum physical fitness standards. Around World War II, that percentage was around half, and during World War I, it was just 25 percent. Why?

In 2009, retired Lt. Gen. Mark Hertling was assigned as the first commander of the Army’s Center for Initial Military Training, and answering that question emerged as a key to ensuring sustained American military readiness. What Lt. Gen. Hertling and his team discovered was that a confluence of events in the 1990s—from the introduction of “super-sized” fast food meals to changes in kids’ sports participation—had produced a population decreasingly fit and young recruits who reported to basic training and were increasingly susceptible to injury. But the challenge this trend poses to national security extends beyond the impact on individual readiness, says Lt. Gen. Hertling, who was appointed after his retirement in 2012 by to the President’s Council on Fitness, Sports, and Nutrition. A less fit society requires a greater share of government spending devoted to healthcare, forcing difficult funding decisions to be made elsewhere, including on national defense.

During a visit to West Point, Lt. Gen. Hertling discussed the issue of declining American physical fitness, its drivers, and how a societal problem with direct consequences for the military can be addressed. Watch the video of his full remarks below.