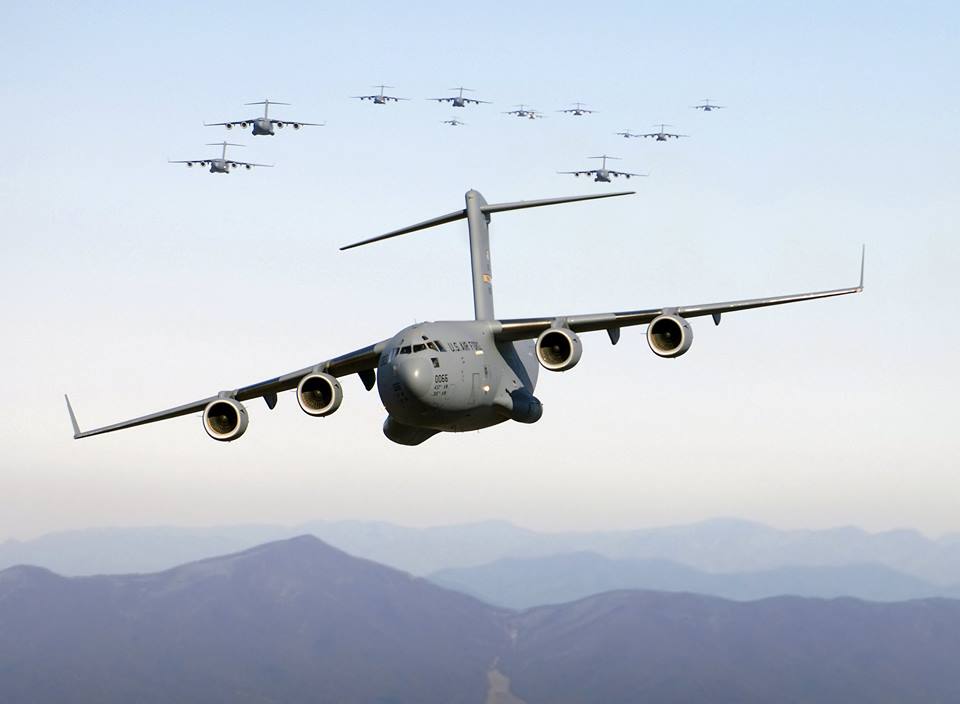 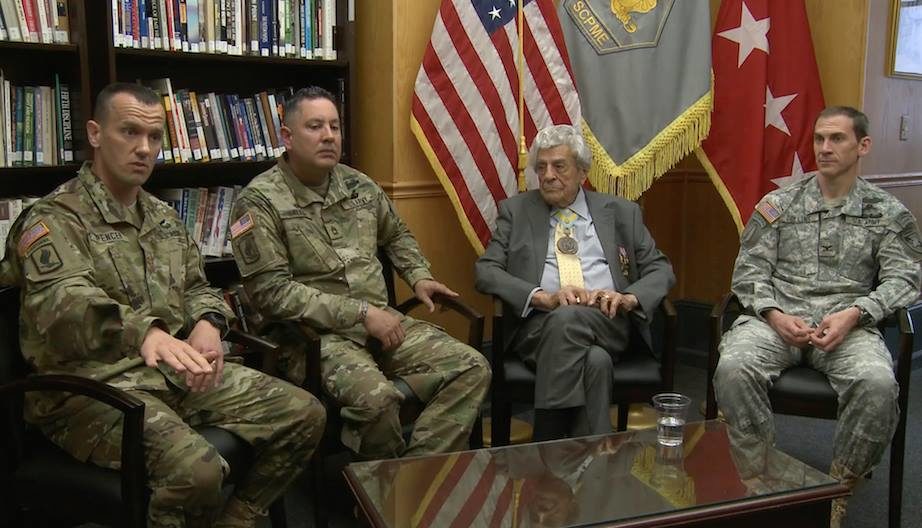 In this video by the West Point Center for Oral History and in conjunction with the Modern War Institute, MAJ John Spencer, SFC Carlos Navas, LTC(R) James “Maggie” Megellas, and COL Liam Collins discuss Combat Airborne Operations in Iraq, Afghanistan, and Holland. Regardless of the era or the location, there are many similarities among these different combat jumps. In this interview, four veterans discuss the similarities in their experiences making combat jumps. MAJ Spencer and SFC Navas participated in Operation Northern Delay on March 26, 2003 against Bashur Airfield in Iraq, where they jumped from C-17 into a muddy field. COL Liam Collins made his High Altitude High Opening jump out of a C-130 into Afghanistan in 2001 along the road between Kabul and Kandahar. Finally, LTC(R) “Maggie” Megellas jumped into Holland in daylight during Operation Market Garden in World War II. They all talk about the anticipation and planning for the jump, their actions in the aircraft, and their experiences upon exiting the aircraft and forming up on the ground.