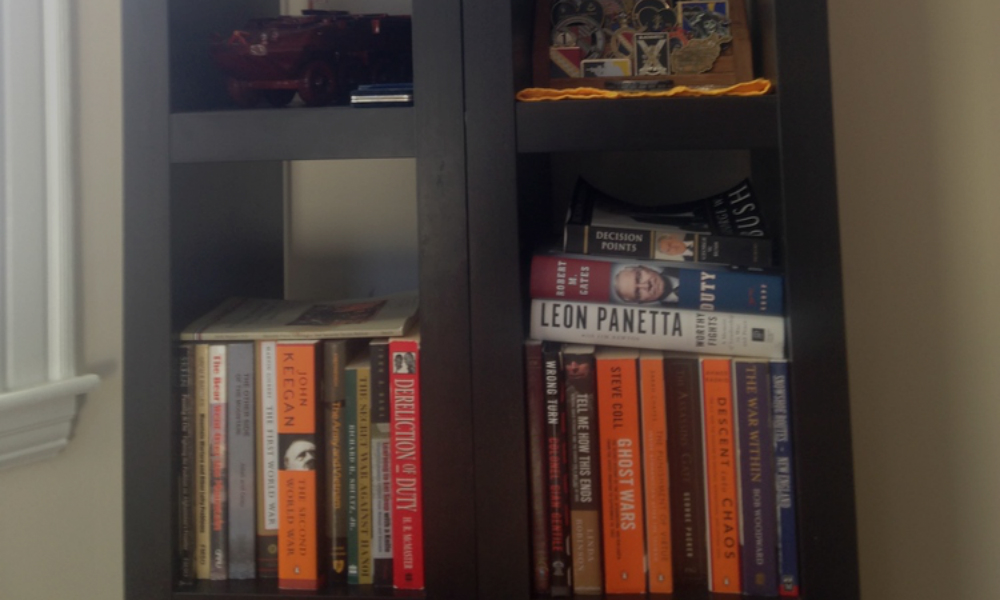 This book should be mandatory reading for all junior officers as it shows, in painful detail, how quickly a small unit can descend into chaos given the right (or wrong) inputs.

Shay argues that post-traumatic stress and other war-related psychological troubles are caused by an undoing of character that results from a soldier being forced to do something that violates his or her sense of right. His comparison of Homer’s Iliad and Vietnam veterans’ experiences with trauma is truly incredible.

Truth be told, I hated this book at first and almost stopped reading it, but through reading the author’s letters and emails over the course of two deployments, I began to recollect my own feelings and emotions during my deployments in a way I never have with a book before. This is a must-read for anyone who served as a company commander in Iraq or Afghanistan.

My first battalion commander made us read this, and I thought at the time, “what can I possibly learn about war from a group of smokejumpers who died?” I’ve re-read the book several times now, and the leadership lessons this book contains, coupled with Maclean weaving in his own struggle with mortality throughout, make this an all-time great.

Kilcullen’s crowded, coastal, and connected urban future paints a very plausible scenario where military forces may find themselves engaged in combat inside megacities. Thinking through these problems, before we find ourselves in them, is crucial.

The One that Shaped Me Most

When I read Black Hearts, I could not stop thinking about it for weeks. I served as a platoon leader in 1–502 Infantry after the murders described in this book occurred, so I got to know many of the leaders involved in this tragic tale and saw firsthand the effort it took for the unit to recover. The scariest part is that this book forces you to look at your own unit and realize that given the right conditions, this could happen in your ranks if leaders do not remain actively engaged, but more importantly, emotionally connected to their soldiers and what they are going through. I made this mandatory reading for my platoon leaders when I was a commander, and the discussions that followed were some of the best development I’ve ever had as a leader. 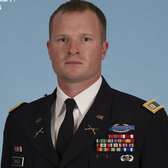 Liam Walsh is an officer in the US Army. He has written for Task & Purpose as well as Army Magazine. This essay is an unofficial expression of opinion; the views expressed are those of the author and not necessarily those of West Point, the Department of the Army, the Department of Defense, or any agency of the US government