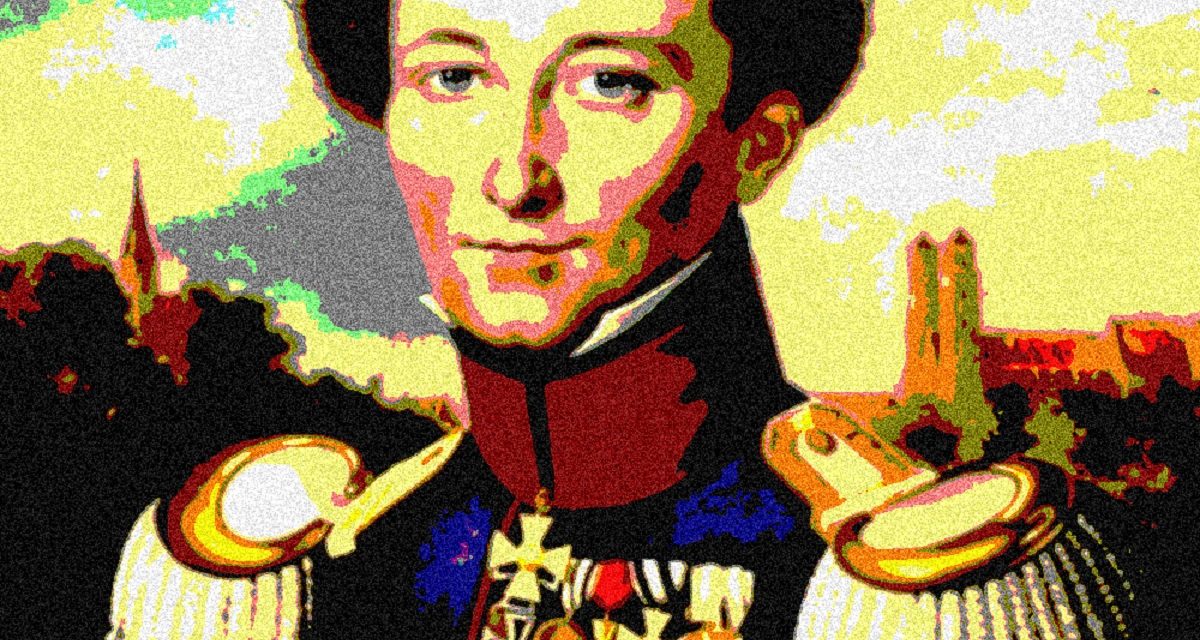 If running a rifle range is a critical gate in the development of company-grade officers, understanding On War should share a similar importance for field grades (regardless of career field). Clausewitz’s treatise is important because he introduces several theories and themes that illuminate and inform our modern-day outlooks on war, leadership, and strategy.

The problem, however, is that most field grades do not tackle the theorist until they get to their Intermediate Leader Education (ILE), and are rushed through the material, barely absorbing it, if they take the time at all. For example, when the Naval War College and the Command and General Staff College introduced Clausewitz, we had to read him within a week, along with several other articles and chapters of other books. Additionally, the portions of the book foisted on intellectually saturated ILE students are dense, are devoid of any context, and really only cover the highlights that anyone can get by simply Googling “On War.”

If leaders try to read Clausewitz on their own, most are unaware of supplemental material to support their understanding, the best translations to use, or which sections (or “books”) within On War are still relevant today.

The intent of this post is to provide some minimal guidance to those who wish to read Clausewitz on their own, or supplement the basic familiarity they gained in ILE.

Clausewitz is One of Us

When we first heard leaders quote Clausewitz, we pictured him as some wise old sage from history who sat in high tower writing about war. That couldn’t be further from the truth. As Sir Hew Strachan wrote, “[Carl von Clausewitz] would have rather exercised high command than written about it.” He was a young, ambitious combat-arms officer who experienced war for the first time at the age of twelve. When Prussia returned to a peacetime posture he became disgruntled, a state of affairs many in the current field-grade ranks will be all too familiar with after a decade of war. Throughout his twenties he wrestled with the fact that his day-to-day life in garrison looked nothing like what he experienced in combat. War was messy, and “home station” training was mechanistic and too scripted. Meanwhile, Napoleonic France, Prussia’s neighbor, was in the midst of forcefully changing the rules of war. They were doing things so differently that leaders of nations (civilian and military) couldn’t keep up. Eventually France steamrolled Prussia, and Clausewitz was forced to reflect on their loss. This failure is what drove Clausewitz to write.

So, how does a leader penetrate the dense language and focus on the key issues of On War as just described?

We often recommend those dipping their toes into the dense theory found in On War start by getting a little contextual primer.  You can’t go wrong with Sir Michael Howard’s Clausewitz: A Very Short Introduction.  A leader can finish this (literally) tiny book in a short afternoon, while setting a solid foundation for On War itself.

Read the translation by Sir Michael Howard and Peter Paret. It is not only the most clear translation for the practitioner, but it is also the version all military leaders—inside and outside the United States—reference.  Also, the Howard and Paret translation have great introductory essays that are another great way to ease into the big ideas of the book. Finally, at the end of the book theorist Bernard Brodie provides a lucid and useful commentary that readers can reference as they go through the book.

On War is divided into eight books. It was written over many years and some books are more complete and integrated than others. Also, although Clausewitz attempted to write a timeless treatise, most of the technologies and tactics mentioned in On War are now obviously obsolete. Therefore, readers should focus only on books One through Three and Book Eight. These are the most complete and applicable to war as we see it today.

It is easier to understand On War when you understand its context, whether in its place in theory or its applicability today. These books are great to have alongside On War to help readers better understand the nineteenth-century Prussian:

In this book, Echevarria does an amazing job of explaining On War in words that modern readers can understand, as well as tie Clausewitz’s more enduring ideas to today’s character of war.

This volume of collected works provides an analysis of On War alongside those of by Sun Tzu, Machiavelli, and other strategists. This book will help leaders place Clausewitz’s ideas in context with the other leading theorists of war.

This book by Colin Gray complements On War, expanding from Clausewitz’s “theory of war” to formulate a “theory of strategy.”  This is a dense work that should only be undertaken once a leader has a firm foundation in Clausewitz and other theorists of war, but is critical to understanding how senior military leaders must transition from practitioners of tactical art to a bridge between policy and those tactics.

And of course, there are a host of other resources a leader can use to either build a foundation in Clausewitz’s theory, understand the context of his life and work, or expand beyond On War.

There are a few podcasts that we recommend readers listen to for background, insights, and to gain a better understanding of Clausewitz and his writings.

Before reading On War, I recommend listening to this podcast. In this episode, Donald Stoker discusses Clausewitz the soldier.

Another great summary and history of Clausewitz!

BBC Radio: In Our Time – Clausewitz on War with Sir Michael Howard

This episode provides a history of Clausewitz, as it relates to On War.

Some More History on Clausewitz:

If you take a sip of the Clausewitz Kool-Aid and want more, we recommend these books.

Peter Paret, Clausewitz and the State

Vanya Bellinger, Marie Von Clausewitz: The Woman Behind the Making of On War

Finally, the ultimate (and free) resource on all things Clausewitz is The Clausewitz Homepage.  This website, which has existed for decades, is the one-stop shop for everything relating to Clausewitz and On War. 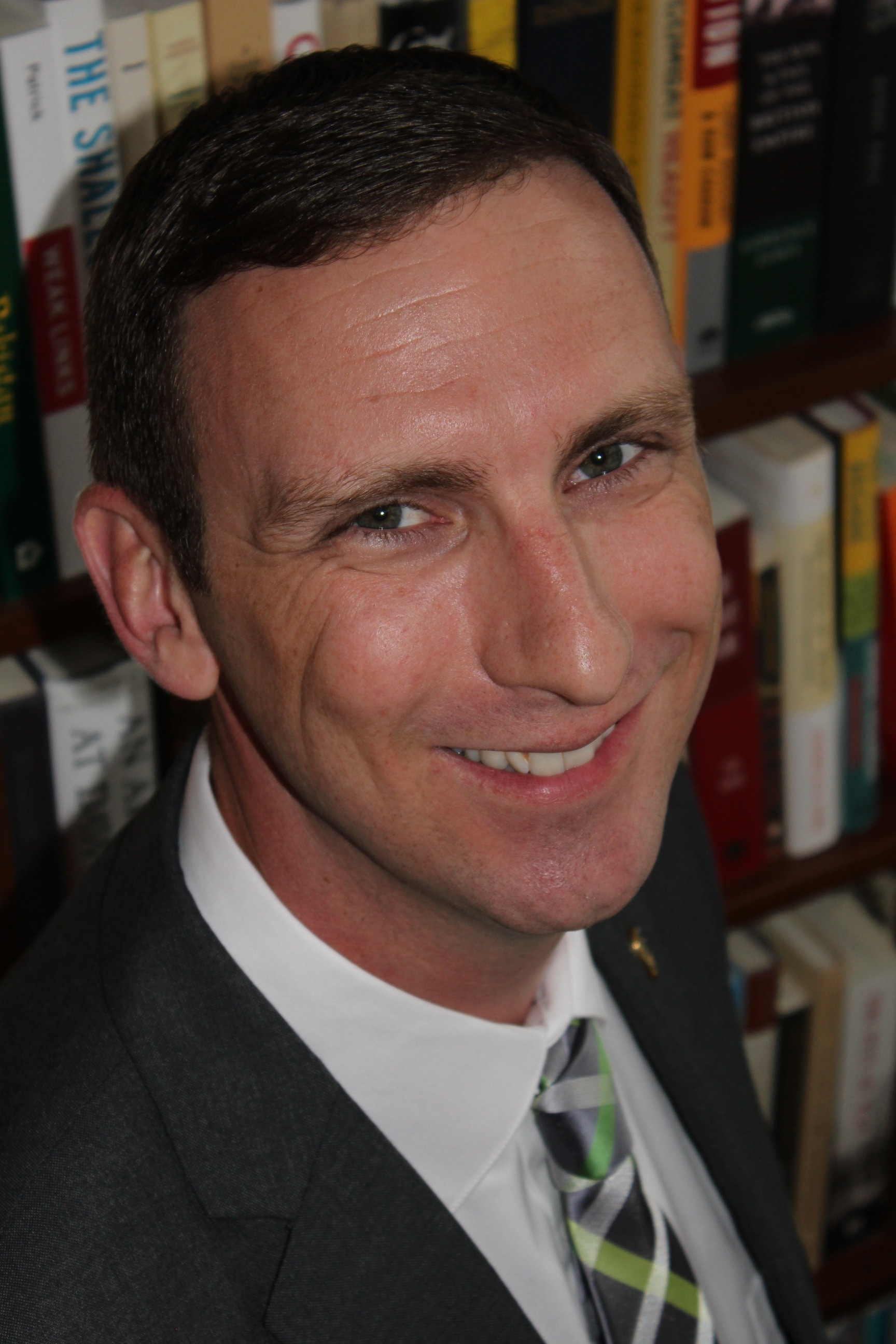 Nathan K. Finney is an officer in the US Army. He is also the creator and co-founder of the non-profit organization The Strategy Bridge; founding member and executive committee member of the Military Writers Guild; and a term member at the Council on Foreign Relations. He holds masters degrees in Public Administration from Harvard University and the University of Kansas, as well as a BA in Anthropology from the University of Arizona. You can find Nate on Twitter @NKFinney.