War Books: The Era of the Drone, with Dan Gettinger 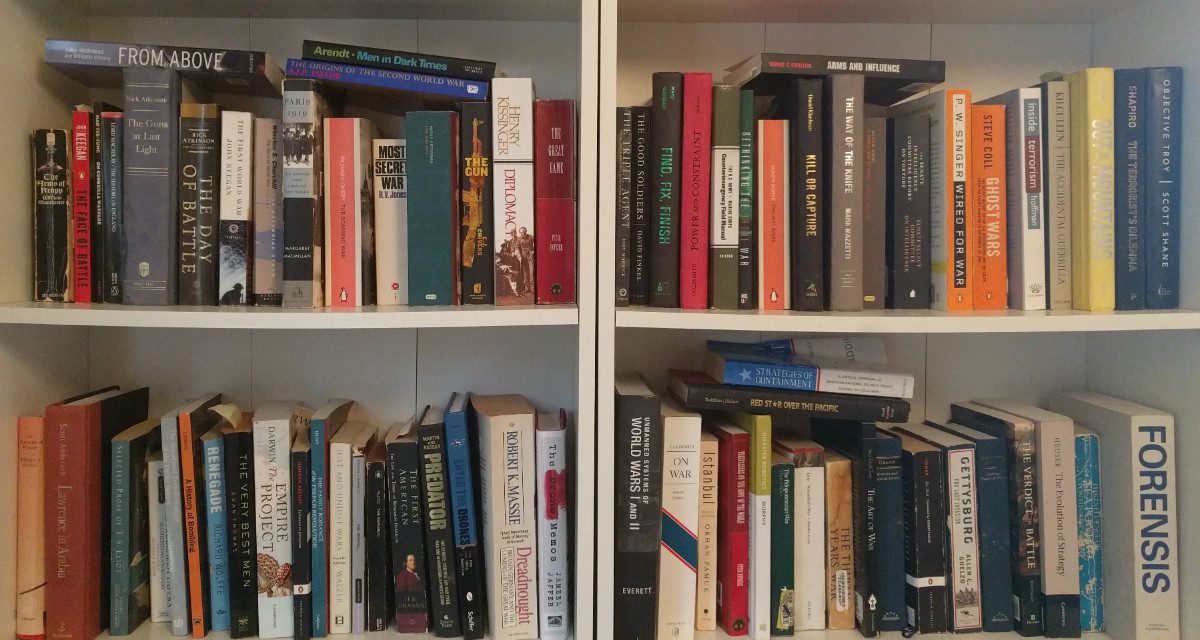 After taking over a decade to reach one million flight hours by 2011, the Air Force’s MQ-1 Predator and MQ-9 Reaper reached two million flight hours just two years later in 2013. By September 2016, the Predator family of drones had collectively reached four million flight hours. Today, amid growing international competition to field drones, the United States is set to accelerate projects to develop new unmanned air, ground, and sea vehicles. These five books provide an introduction both to the history of the drone and to thinking about the role of unmanned systems on the battlefield of tomorrow.

Richard Whittle, Predator: The Secret Origins of the Drone Revolution

It wasn’t too long ago that the predecessor to the Predator drone was wheeled out of a car garage in California. Today, unmanned aircraft make up over two-thirds of the US Air Force’s fleet of intelligence-gathering aircraft. Whittle’s Predator is the authoritative history of the profound technological advances that enable remote split operations. It is essential reading for anyone wishing to understand the rise of the drone.

Peter W. Singer, Wired for War: The Robotics Revolution and Conflict in the 21st Century

Unmanned systems in the air, on the ground, and in the sea are here to stay. Singer’s Wired for War offers a framework for thinking about how unmanned and autonomous systems contribute to a shift in the conduct of war. Wired for War is a core text in our undergraduate seminar on drones at Bard.

Scott Shane, Objective Troy: A Terrorist, A President, and the Rise of the Drone

Perhaps the most high-profile and controversial drone strikes to date were those that killed al-Qaeda propagandist and cleric Anwar al-Awlaki and, a few days later, his son Abdulrahman al-Awlaki. The story behind these strikes and the complex legacy of the US targeted killing campaign is brought to life by Shane in Objective Troy.

H.R. Everett, Unmanned Systems of World Wars I and II

Most people think of drones as a recent phenomenon. Everett, formerly the technical director for robotics at SPAWAR, provides an exhaustive study of dozens of pre-Cold War unmanned air, ground, and sea systems. Interested in how Elektro the Moto-Man responded to human voice commands, or in a US initiative during World War II to build a fleet of 5,000 assault drones? If so, this book is for you.

As with drones, early manned reconnaissance aircraft had their share of skeptics. Finnegan’s comprehensive study examines the technical evolution of reconnaissance aircraft and sensors during the First World War and the integration of these emerging technologies into Allied militaries. Most importantly, Finnegan illustrates how aerial reconnaissance contributed, both directly and indirectly, to the birth of the modern military intelligence system. 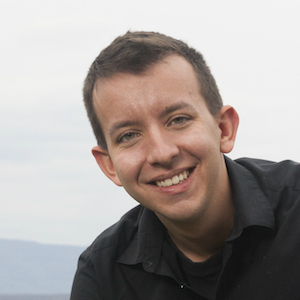 Dan Gettinger is a founder and the co-director of the Center for the Study of the Drone at Bard College, an interdisciplinary research and education institution.