War Books — How Innovation Happens: Lessons from the Birth of Aviation 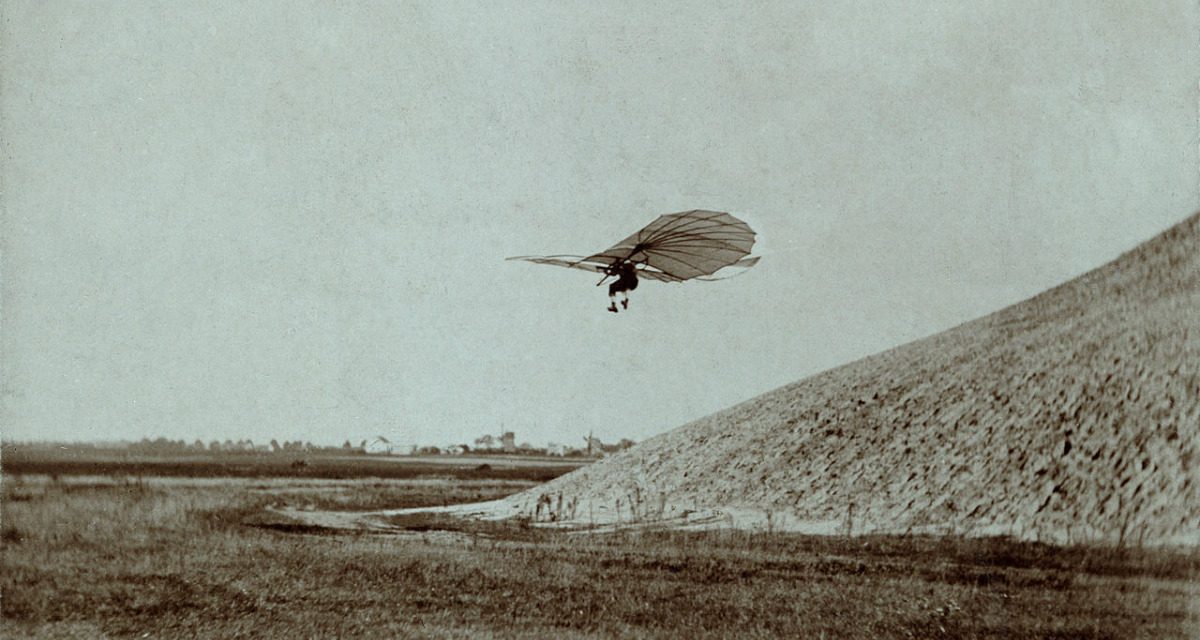 One of the first things Orville and Wilbur did after building their airplane was contact the US Army for a production contract. The subsequent story of the airplane’s role in modern warfare is pretty well known by now. Less well known are the stories of the aviation pioneers who came before the Wright brothers.

Fortunately, a handful of inventors were also wordsmiths, and the books they left behind tell a fascinating, informative tale of humanity’s early attempts to fly. Anyone interested in military history will find a lot to enjoy in the list below, but the real benefit of these books is the insight they provide on technology, creativity, and experimentation. These first-person accounts of innovation strategies provide relevant lessons well beyond aviation, and military technologists working in any field would do well to familiarize themselves with these daring young men and their not-quite-flying machines.

Published nine years before the Wrights’ first flight, Progress documents four hundred years of failed aviation experiments. This was the definitive work on the subject of flight for decades, and in fact the Smithsonian recommended it to Orville and Wilbur as they began their experiments.

Chanute was a civil engineer who made his fortune in the railroad business, and he brought deep technical acumen to bear on the as-yet unsolved question of aviation. He meticulously documented every experiment he could find, then sifted between promising approaches and unprofitable dead-ends. His prose is highly readable and even occasionally funny, and the accompanying illustrations are gorgeous. Chanute’s emphasis on simplicity, thrift, and repeated real-world experimentation are still good principles to follow today.

James Means, The Problem of Manflight (1894)

Bostonian James Means made his reputation by selling “the finest $3 shoe” (“plus 48 cents shipping, accept no substitutes”), before turning his eyes to the sky as an experimenter and writer. One notable feature in Manflight was the detailed plans for how to build “a Soaring Machine, an instrument for making scientific experiments.”

Just as Means aimed to make fashionable footwear more affordable (“don’t pay $5 or $6!”), his soaring machine design aimed to make it easier for casual amateurs to perform their own experiments and contribute to the fledgling field. Long before Linus Torvalds observed that “given enough eyeballs, all bugs are shallow,” Means understood the power of inclusion and collaboration. His clever, accessible design surely helped increase the number of aviation experimenters, an important contribution to be sure.

Otto Lilienthal, Birdflight As The Basis For Aviation (1889)

Long before the Wright brothers went to Kitty Hawk, another pair of brothers built and flew a series of gliders over the hills of Berlin. Otto and Gustav Lilienthal laid an important foundation which Orville and Wilbur built on, and this book captures many of their principles and lessons. Otto had previously made his fortune designing steam engines, and his initial aircraft designs were for powered flying machines. However, he quickly “gave up for the time being motor mechanisms altogether and limited myself to the simplest form of flight,” focusing on the thorny question of aerial equilibrium. Today we would call this remarkable decision away from his chief area of expertise “a pivot,” but in Lilienthal’s mind it was simply about making sure he was solving the right problem. Engines simply did not matter if airframes were unstable. It’s a fascinating example of humility, creativity, and boldness.

This charming autobiographical account of Santos-Dumont’s experiments with dirigibles is perhaps the most enjoyable of the set. He conveys the excitement and drama of his experiments without diminishing the technical details, and I almost felt as if I could build my own copy of his #9 runabout and start flying around my neighborhood. In fact, I still might.

Along with being a genuinely fun read, Santos-Dumont provides an outstanding example of the iterative nature of design. He describes each airship’s strengths and weaknesses, and explains the lessons he learned and the improvements he made through a series of airship designs. Santos-Dumont’s insistence on simplicity and real-world experiments are helpful reminders to not be satisfied with excessive complexity or hypothetical analyses.

Orville Wright, How We Built The Airplane (1908)

The last book on the list is by Orville himself, and it gives readers a behind-the-scenes look at the Wrights’ groundbreaking accomplishment. As with the previous authors, Orville emphasizes the importance of performing simple, low-cost, iterative experiments. This approach not only produces valid data to inform potential solutions, but also helps refine the experimenter’s understanding of the actual problem in the first place. It’s a good model for anyone to follow. 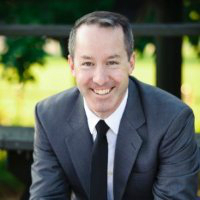