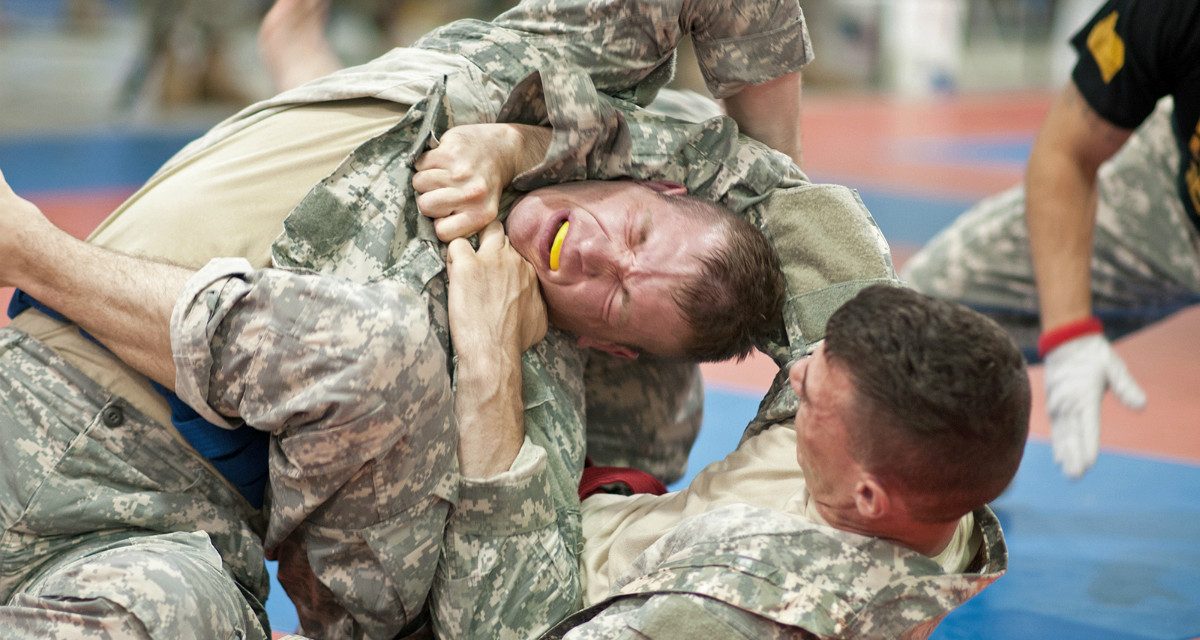 Editor’s note: Each week, we ask a practitioner, scholar, or observer of war to list the top five books that have influenced the way they think about war, strategy, and military history. This edition originally appeared in February 2017.

This book is written by a primatologist who was a colleague of Jane Goodall studying the lives of chimpanzees. One of the most fascinating things that they found was that chimps live in a constant state of warfare. In fact, it is their evolutionary model. Small family groups own territory, which they patrol to keep out interlopers, and they also make periodic raids into the territory of neighboring groups to kill any males they find that are vulnerable and to steal females. The implication is that if human nature is anything like that of chimpanzees our ancestors through all of history have been countless generations of warriors. We are bred for war.

Sebastian Junger hits at a very fundamental aspect of being a warrior. One of the most important aspects is the feeling of belonging that we get when we are part of a good unit. Unit cohesion is the social pressure that can be compared to surface tension of water molecules. The stronger the social bonds, the stronger the unit. This sense of belonging makes soldiers not only more effective but more resilient.

Warriors keep their focus on the battlefield. This book includes personal leadership lessons from a German officer who served on every front during the First World War, but in each case during a time of fluid open warfare. The main lessons are the differences between the demands of training and the actual demands of combat. The battlefield will be confusing, the situation will never be clear, orders will be made with incomplete and possible wrong information, and most importantly, it will be terrifying. If our training does not prepare us for these truths, then it is wrong.

Bruce I. Gudmundsson, Stormtroop Tactics: Innovation in the German Army, 1914–1918

A proper warrior mindset is innovative. This is the story of how the concepts of fire and maneuver and combined arms warfare were developed in the German Army during the First World War, resulting in tactical dominance that led to one-sided victories, culminating in the German offensive of 1918. The main point is that these tactical innovations, which are still at the heart of infantry tactics today over a hundred years later, developed at the company and battalion level, not by some think tank at army headquarters. Whatever tactics, techniques, and procedures that we train for prior to engagement with the enemy serve only as a basis from which to make changes to fit the tactical situation.

War is a test of wills, not of material. It sometimes seems as if we have forgotten the principle lesson of all wars—that the side that retains its will to fight the longest will always win. In this book about the many small wars that were fought by European powers during the colonial era, the author, a British colonel, shows how in virtually every case a European-model army was able to defeat indigenous forces, even guerrilla forces, by targeting their will to fight. 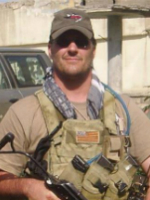 Matt Larsen, a retired Army Ranger who is best known as a hand-to-hand combat expert and the father of the US Army’s Modern Army Combatives Program, served in the US Marine Corps and the 75th Ranger Regiment during the course of a 22-year career in the military. Larsen founded the United States Army Combatives School and served as both its commandant and the director of the Army Combatives program for more than a decade.

The views expressed are those of the author and not necessarily those of West Point, the US Army, the Department of Defense, or any agency of the US government.