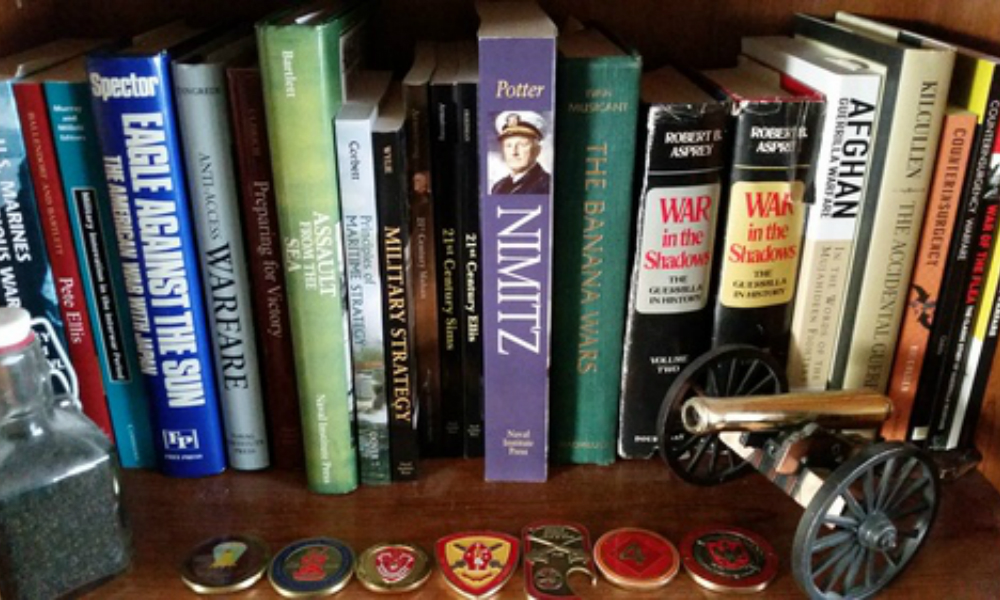 Yes, The Godfather. This is my go-to book recommendation for people who want to get into strategy but aren’t interested or ready for the dense texts like On War. Vito and Michael understand strategy; Sonny and Fredo only get tactics. Vito only makes one strategic mistake his entire life, but that discussion can be had another time.

Once one is ready for dense books, Colin Gray is the best in the game right now. Not only are his ideas important, but he explains out the ideas of classical strategists with clarity and depth. His books are thus an education beyond just his thoughts, and The Strategy Bridge is the best place to start.

Livy and Polybius on the Punic Wars

I studied ancient warfare for my B.A. at Ohio State so I have to recommend studying the ancients. Everybody loves Thucydides but the Punic Wars are just as illustrative. We don’t have a source as good as Thucydides but Livy and Polybius are still must-reads.

This book will not just teach you the history of this important period but it is also a lesson on military innovation. Those of us currently in a US military that cannot decide how or if it wants to innovate must look back at a time when innovation worked. (The 21st Century series from the Naval Institute Press is another great look at this issue, if I do say so myself.)

Biddle’s thesis, backed up by data, is that numerical superiority and technological superiority are poor predictors of victory and that it is the side with more advanced tactics (and the ability to execute them) that wins, even if outnumbered and outgunned. This is an important lesson from military history, especially for those of us in the US military, which has become so focused on end strength and leap-ahead technology.

The American Way of War by Russell F. Weigley. Not for the thesis but because it launched my interest in strategic studies. I started reading military history when I was 13 but had never been introduced to theory until I picked up a copy of Weigley’s book from an MWR library on an Army FOB in Baghdad. The copy has a sticker that says it was property of the Army War College. Some AWC student discarded or donated it and it ended up in that library. Following the long tradition of Marines stealing from the Army, I never returned it. I still have it in fact, and it inspired me to go on and read the other strategic classics and eventually seek formal education in the discipline. 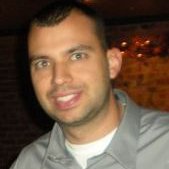 Captain Brett Friedman is an actively serving officer in the United States Marine Corps, and the editor of 21st Century Ellis: Operational Art and Strategic Prophecy for the Modern Era.This essay is an unofficial expression of opinion; the views expressed are those of the author and not necessarily those of West Point, the Department of the Army,, the Department of Defense, or any agency of the U.S. government
Share on Facebook Share
Share on TwitterTweet
Share on LinkedIn Share
Send email Mail
Print Print