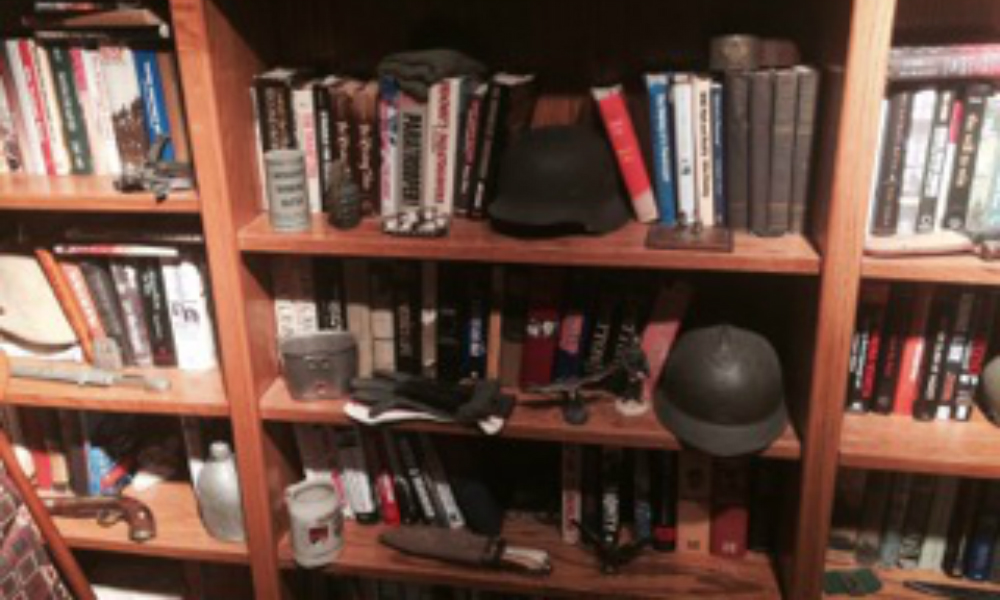 Shaped my understanding of the role of staffs and structure in making war.

Confirmed for me the importance of literature in understanding war.

A riveting account of an Edwardian’s officer’s development during World War I. I would have loved to list all the great war novels that I love — Once an Eagle, Caine Mutiny, Away All Boats, All Quiet on the Western Front — but I can’t and so list only these.

A compelling account on the effects of technology on war. If more pundits read it we would have suffered through the revolution in military affairs phenomenon.

A brilliant account of the horrors of the Battle of Verdun told from the soldier’s point of view.

The One that Shaped Me the Most:

CS Forrester’s The General is the one I come back to over and over again, although I have also worn out and replaced Once an Eagle three times.  I have finally quit reading that book but keep coming back to The General.  Curzon, the protagonist, is a cavalry officer of modest intelligence but a great deal of common sense.  The novel traces his career from the Boer War until he is wounded in one of the fruitless offensives of WWI.  What is chilling is how this good soldier becomes politically adept at intrigue to get what the wants.  Yet he remains sympathetic because he is fundamentally a good man.  Curzon is “everyman” — basically a good and competent soldier who in the end is confronted with a situation he does not understand.  He is finally promoted beyond his capacity — and that is his tragedy. 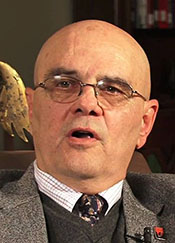 Colonel Retired Gregory Fontenot, commissioned Armor in May 1971 in the Regular Army as Distinguished Military Graduate of Kansas State University.  He served in armor units in the US and Germany.  He commanded 2-34 AR 1989-1990 including more than 4 months in Desert Shield/Desert Storm and 1st Brigade 1st Armored Division in Germany including a tour in IFOR 1 from December 95-November 96. His other important assignments included Director Wargaming and Experimentation, TRADOC G2, Lead Author On Point:  The US Army in Operation Iraqi Freedom, and Director University of Foreign Military and Cultural Studies.  This essay is an unofficial expression of opinion; the views expressed are those of the author and not necessarily those of West Point, the Department of the Army, the Department of Defense, or any agency of the U.S. government
Share on Facebook Share
Share on TwitterTweet
Share on LinkedIn Share
Send email Mail
Print Print