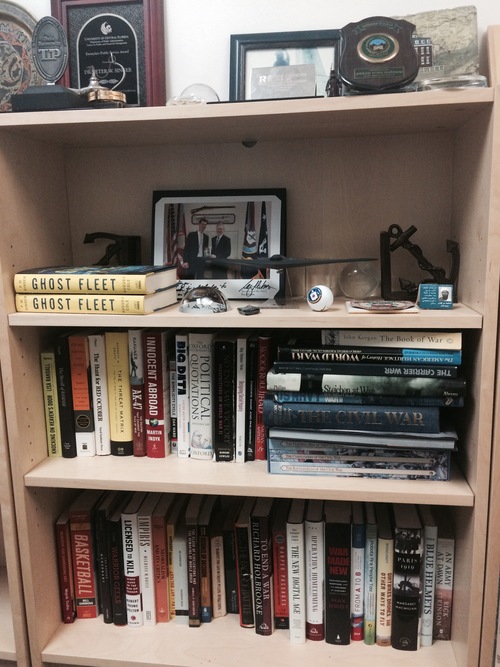 As our new book is a fictional treatment of war, that uses a summer read style to share information about the latest tech and trends, I thought I would share of few of my favorite fictional reads:

Beat to Quarters: The one that started the Horatio Hornblower series, which I love, especially how it follows his changes across the difference levels of command, from midshipman to Admiral and yet the same anxieties bedevil him.

Game of Thrones: Yes, its dragons, but it also captures well the internal dynamics of characters trying to figure out how to navigate the rapidly shifting loyalties of a civil conflict. And, even if you’ve seen the show, you will enjoy it.

Winds of War/War and Remembrance: World War II history is a passion of mine, but Wouk’s work is arguably a better telling of the world of World War II than any nonfiction book. It is magisterial and heartbreaking.

Gates of Fire: Steven Pressfield’s look at the battle of Thermopylae and what it took to build soldiers who would prefer to the “honor” of being doomed than survive.

I first read Red Storm Rising on a beach vacation when I was little. From submarine battles under the Barents Sea to tanks dueling on the Fulda gap to the appearance of a new “stealth” plane (2 years before the Pentagon would acknowledge it was real), Clancy had all the elements to draw in a military obsessed reader growing up the midst of the Cold War. Is it the most realistic telling of war or high literature along the lines of All Quiet on the Western Front? Certainly not. But did Clancy craft an addictive read that along the way explored some of the new technologies that would’ve shaped a war between the US and the Red Army? Yes, and in so doing he built the epitome of a war technothriller, and a major inspiration for our project. What is notable is that last summer I went back and re-read the book, and even though the Soviet Union no longer exists and the most advanced tech in it is now 30 years old, I still found myself staying up late to finish it. 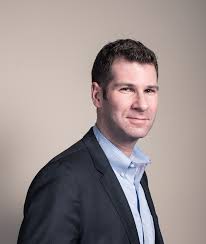 Peter Warren (PW) Singer is Strategist for New America, a thinktank network based in Washington DC. He is the author of multiple award-winning books, including Wired for War and Cybersecurity and Cyberwar: What Everyone Needs to Know. His latest book, co-authored with August Cole, is Ghost Fleet: A Novel of the Next World War. More at ghostfleetbook.com.This essay is an unofficial expression of opinion; the views expressed are those of the author and not necessarily those of West Point, the Department of the Army,, the Department of Defense, or any agency of the U.S. government