War Books: Something Missing from the CSA’s Reading List 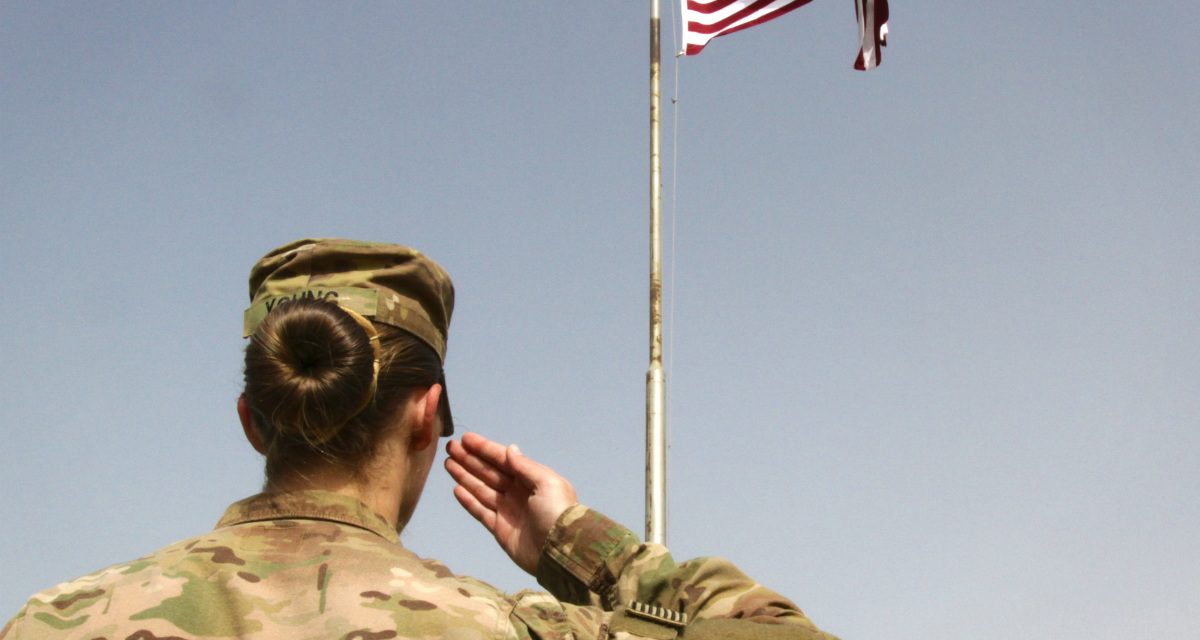 At their best, professional development reading lists form a canon of respected work that creates shared understanding and common background knowledge in military professionals.  These books become a cultural standard, a reflection of not just what we want our soldiers to read, but who want our soldiers to be.  An unfortunate side effect is that, in setting a high standard for selection and respecting tradition, many worthy voices, subjects, and experiences are included, yet many more are excluded.  The recently released 2017 edition of the Chief of Staff of the Army’s Professional Reading List includes just one female voice, the stalwart World War I historian Barbara Tuchman. At present, 17 percent of the Army is female and 40 percent identify as a racial or ethnic minority, figures that themselves are strong arguments for greater diversity among authors highlighted in professional reading lists. But an equally strong argument can be made on merit: there are simply a lot of great books written by women that deserve a place on the list.

What happens when we accept the canon alone and fail to look beyond the reading lists we’ve been handed? Dr. Jill S. Russell recently led a series, with pieces from myself, Eric M. Murphy, Andrea Goldstein, and Kate Dahlstrand, which probed the consequences.  Having one’s work selected for an official reading list is prestigious. By not including women, we signal that their work, no matter how respected in academic circles or journalistic practice, is not as valuable to military professionals as other work. This creates a self-fulfilling prophecy: women may perceive that that they are not welcome in the “man’s world” of national security, and when they don’t see work by other women, it reinforces the idea they don’t belong. Ironically—a list meant to broaden professional knowledge and perspective may lead to an echo chamber of the same voices and ideas.

I wrote this spring about a number of books written by women, and while I chose to highlight five here, there are many more worth reading. It’s not particularly difficult to find women who are writing and publishing in military history and national security. I also chose to focus here on women authors, though each of us bring overlapping experiences of race, socio-economic background, ethnicity, gender and identity to our professional work.

It’s hard to pick a single book from Drew Gilpin Faust, president of Harvard University and National Book Award winner. Her work on women in the American Civil War expands the framework of how women were fundamental to the Confederacy’s ability to wage war.  While many military histories emphasize battle as the centerpiece of war, This Republic of Suffering focuses on battle’s intended end state: to create death and suffering so unbearable the enemy submits.  In an era when persistent conflict in Iraq and Afghanistan has created a generation of servicemembers who have experienced the death of their brothers and sisters in arms in combat and continue to serve, This Republic of Suffering enlightens us to the origins of many of our most sacred military traditions relating to death.

Rosa Brooks, How Everything Became War and the Military Became Everything

Secretary of Defense James Mattis described Brooks’s book on the blurred lines between civilian and military domains as “one of the most thought-provoking books I’ve ever read. It’s as if we have been sleep walking into this new world and Rosa has turned on a flashlight to show what we are doing and where we are going.” This book is an enlightening read that deserves to be listed alongside the selections in the “strategic environment” category of the chief of staff of the Army’s list.

Women were assigned to different roles in Iraq and Afghanistan than in previous conflicts.  As we read books on the tactical level of war, Ashley’s War illuminates the stories of some of these women who participated in new roles and initiatives. While women are currently being assigned to newly gender-integrated combat arms units, books such as this provide context to some of the challenges, opportunities and lessons that lie ahead.

The direct and candid nature of this autobiography probes at the nature of the segregated army of the not-so-distant past. Earley, the Army’s first female African-American officer, tells the story of her experience as a commanding officer in World War II with the perspective of her overlapping identities as a woman and an African American.  This book is an insightful story as we continue to examine who is allowed to serve within our ranks.

My previous selections focused on books written by women. Authorship is certainly a compelling factor in acknowledging that the intellectual work of women holds high value.  Another aspect I consider in my supplemental reading, however, is who is asked to tell their story and whose stories are preserved. Terkel’s work as a journalist and storyteller reached an audience of Americans few works on war could draw anywhere close to. This work centers on “oral histories” of WWII, told from different perspectives in the voices of the people who lived it. Much of the power of his work is that it places the stories of the famous and ordinary, male and female, soldier and worker, side-by-side.  The simplicity of these stories as written by Terkel is incredibly powerful. 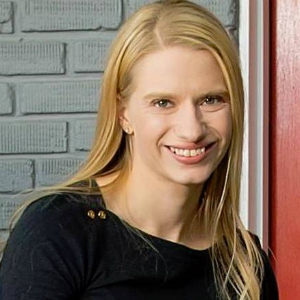 Miranda Summers Lowe is an Army National Guard Officer with 16 years of enlisted and commissioned experience. She previously served as historian in the Chief of Staff of the Army’s OEF Study Group located at the Army Center of Military History, the team tasked with writing the Army’s operational history of the war in Afghanistan. She has deployed to Djibouti as the Deputy Director of Public Affairs for Combined Joint Task Force — Horn of Africa and served in positions including state public affairs officer, command historian, intelligence officer, and military police platoon leader in the District of Columbia National Guard. Prior to OCS, she served as a supply sergeant, including a tour in Al Anbar, Iraq as a Black Hawk door gunner. She serves on the board of the Anne S.K. Military Collection.