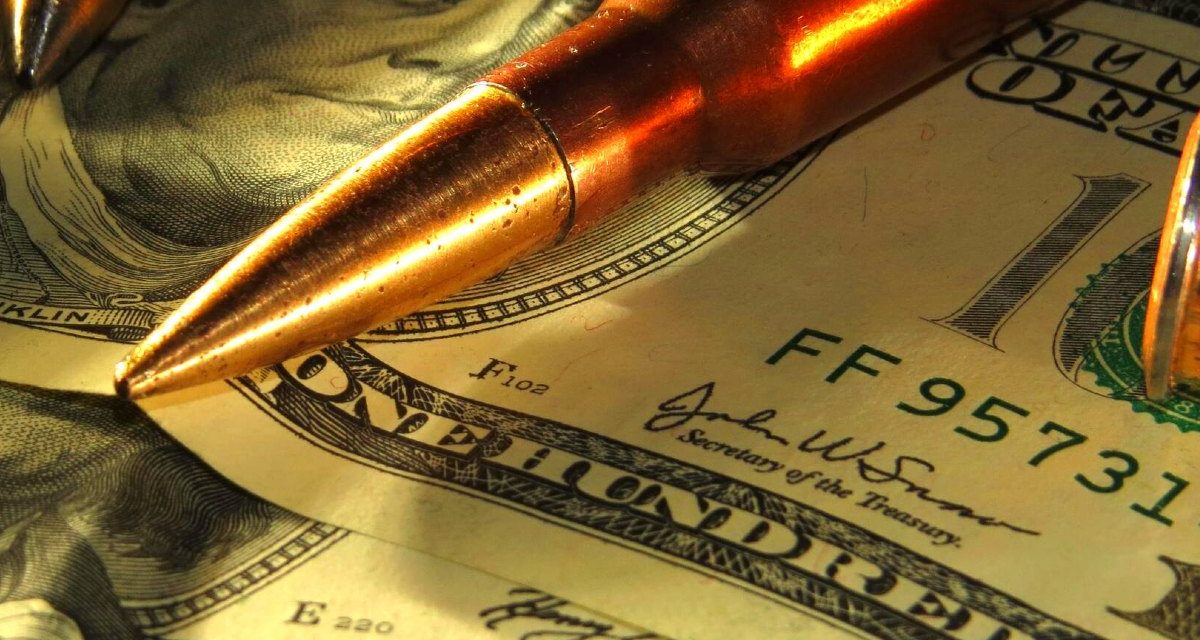 What drives illicit violence by substate groups such as terrorists, insurgents, and criminals—and how can states counter these threats?

Our two guests argue that social science provides tools to understand why illicit violence occurs. By focusing on individual incentive structures, rather than group identity labels, states can develop targeted sanctions and military strategies that disassemble and disrupt violent nonstate groups. This approach has implications for how policymakers and practitioners can counter violent actors from the strategic to the tactical level. Our guests provide several examples from the Treasury Department’s counter–threat finance efforts during the post-9/11 era.

Juan Zarate served as the deputy assistant to the president and deputy national security advisor for combating terrorism from 2005 to 2009, responsible for developing and implementing the US government’s counterterrorism strategy and policies related to transnational security threats. Mr. Zarate was the first ever assistant secretary of the treasury for terrorist financing and financial crimes, where he led domestic and international efforts to attack terrorist financing, the innovative use of the Treasury Department’s national security–related powers, and the global hunt for Saddam Hussein’s assets.  He is the author of the book Treasury’s War: The Unleashing of a New Era of Financial Warfare, in which he discusses America’s fight against the illicit financial networks of state and nonstate actors.

Dr. Gary Shiffman is a professor at Georgetown University, founder and CEO of the software company Giant Oak, and author of the book The Economics of Violence: How Behavior Science Can Transform Our View of Crime, Insurgency, and Terrorism. The arguments of the book provide the basis for this episode’s conversation. Dr. Shiffman has also served as the chief of staff for US Customs and Border Protection, as a national security advisor at the United States Senate, and as a US Navy surface warfare officer.