War Is Hard, But So Is Coming Home 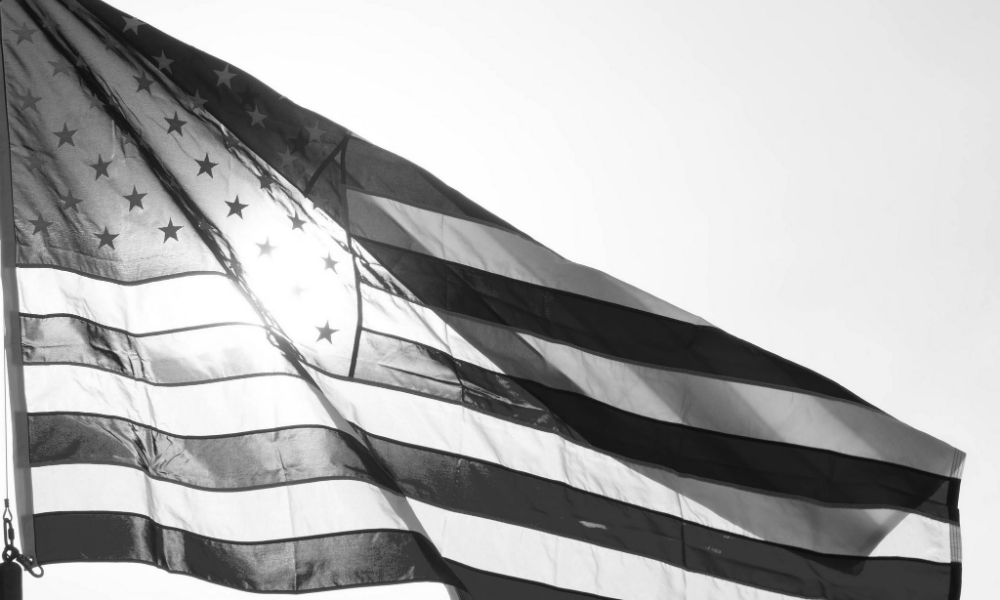 A soldier’s war does not end when he or she leaves the war zone. As this collection vividly shows, soldiers’ experiences come home with them and continue to affect their lives, and the lives of those close to them. The writers whose memories appear in Retire the Colors tell different stories, but all of them started, in one way or another, in America’s wars of the present and recent past—the conflicts, still unended, in Afghanistan and Iraq.

Twelve of the twenty authors, nine men and three women, are military veterans. The other contributors include two educators and an art therapist who have worked extensively with veterans; two veterans’ wives, one of them a pacifist and a war protester; and an artist who saw the boy she loved go off to war and later came to deeply mourn the death of another soldier she read about but never knew. There’s also a financial journalist who became close to a troubled young man who was killed in Afghanistan, and a single Iraqi, now in exile from her homeland—the sole voice in this book reminding us that these wars did not just happen to Americans.

There are many poignant moments in these stories. One that will stay with me is in the very first essay, by one of the female veterans. Years after she returned from Iraq, Brooke King’s wartime memories flashed back in the last place one would expect—when she was driving her children to school one morning and saw something lying on the road ahead. Training, experience, and instinct made her stop ten feet short of the object, which turned out to be a duck that had been badly injured by a car. King walked up to look at the duck and saw that it had no chance to survive. She carried it to the side of the road out of sight of her children and put her hands around its neck to put it out of its agony—and in that moment found her mind racing back to a battle in Iraq where she had shot an insurgent who was close enough that she could see his head snap back when her bullet hit home.

There are many such arresting moments in the chapters that follow. Disappointingly, though, the one essay by an Iraqi contributor is largely lacking in the kind of compelling detail found in other chapters. Tahani Alsandook, who was a dentist in Baghdad, currently serves as cultural attache in the Iraqi embassy in Washington. We learn that she was hospitalized and in a wheelchair when she wrote her chapter. We also learn that her family endured great danger and hardship during many years of crippling international sanctions, war, and sectarian violence, and that she and her family members are now exiles scattered in different countries around the world. But all of this is related in vague, general terms, without specifics of time, place, or circumstance. We never find out, for example, how her injury occurred or whether it was related to the war or not. Nor are we told anything about when and how she left Iraq and came to the United States, how she switched professions from dentistry to cultural diplomacy, or anything else about her present life.

It’s impossible to know why Alsandook chose to tell her story this way. But the fact that the one Iraqi voice in this collection speaks with such reticence is deeply frustrating. That’s because readers—and the American public in general—need to grasp that we cannot fully understand the Afghanistan and Iraq wars by hearing only the stories of Americans who were involved in them. Retire the Colors deserves praise for giving a platform to Americans who served in or were deeply affected by their country’s post-9/11 wars. Their stories deserve to be read with great sympathy and respect. But they do not come close to telling the full story of those wars, and that needs to be recognized as well.

Arnold R. Isaacs is the author of From Troubled Lands: Listening to Pakistani Americans and Afghan Americans in Post-9/11 America, available online at www.fromtroubledlands.net. A writer and former journalist and war correspondent, he has also written two books relating to the Vietnam war, Without Honor: Defeat in Vietnam and Cambodia and Vietnam Shadows: The War, Its Ghosts, and Its Legacy. Isaacs is based in Anne Arundel County, Maryland.