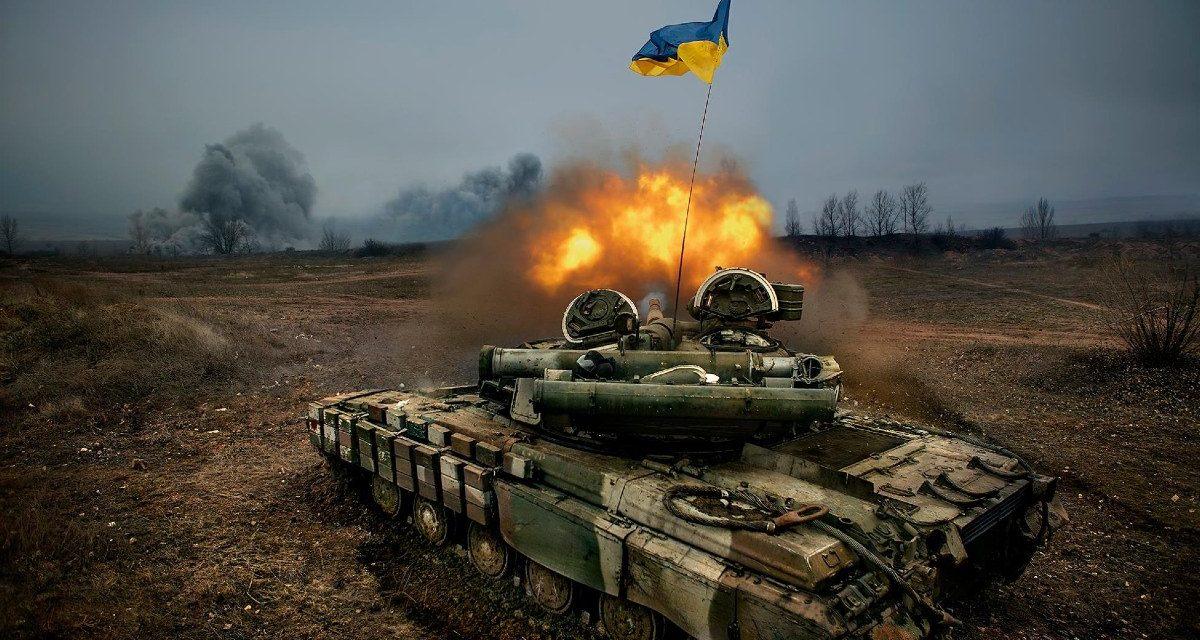 Be sure to subscribe to this brand-new podcast so you don’t miss an episode! Find it on Apple Podcasts, Stitcher, Spotify, Pandora, TuneIn, or your favorite podcast app!

Welcome to the inaugural episode of the Social Science of War podcast! Every two weeks, a new episode will tackle a pressing challenge for the US Army by pairing deep practical experience with leading research and scholarship.

Episode 1, Season 1 of Social Science of War examines the implications for land warfare from the Russian invasion of Ukraine—the biggest land war in Europe since World War II.

Our guests begin by discussing Russian grand strategy and by framing the threat posed by Russia to US national security. They argue that while Russia’s objectives have not changed over the past couple decades, the means with which Russia seeks to achieve them have transitioned from a focus on asymmetric tools like information operations and cyberattacks to more hard power approaches—a transition that culminated in the land invasion of Ukraine. A theme throughout the episode is that neither the US military nor academia were paying sufficient attention to Russia in the 2000s. Our guests conclude by discussing specific lessons learned for Army leaders and scholars of land warfare on how to understand and prepare for future land warfare fights.

Retired Lieutenant General Mark Hertling concluded his distinguished thirty-seven-year Army career as the commanding general of United States Army Europe and the Seventh Army. He spent three years in combat and had tours of duty commanding at both the Army’s National Training Center in California and the Joint Multinational Training Center in Germany. He also commanded the 1st Armored Division and Task Force Iron in northern Iraq during the surge and revamped the Army’s basic soldier and officer training as part of Training and Doctrine Command.

Dr. Robert Person is an associate professor of international affairs in the Department of Social Sciences at West Point. He teaches courses on Russian and post-Soviet politics, international political economy, democratic and authoritarian regimes, and international relations. His research on Russian politics and foreign policy has been widely published in a variety of academic and popular media. Dr. Person regularly consults as a Russia subject matter expert for the Army, Department of Defense, and other US government agencies. His current book project, Russia’s Grand Strategy in the 21st Century, is forthcoming from the Brookings Press.

Kyle Atwell was the host for Episode 1. Please reach out to Kyle with any questions about this episode or the Social Science of War podcast.