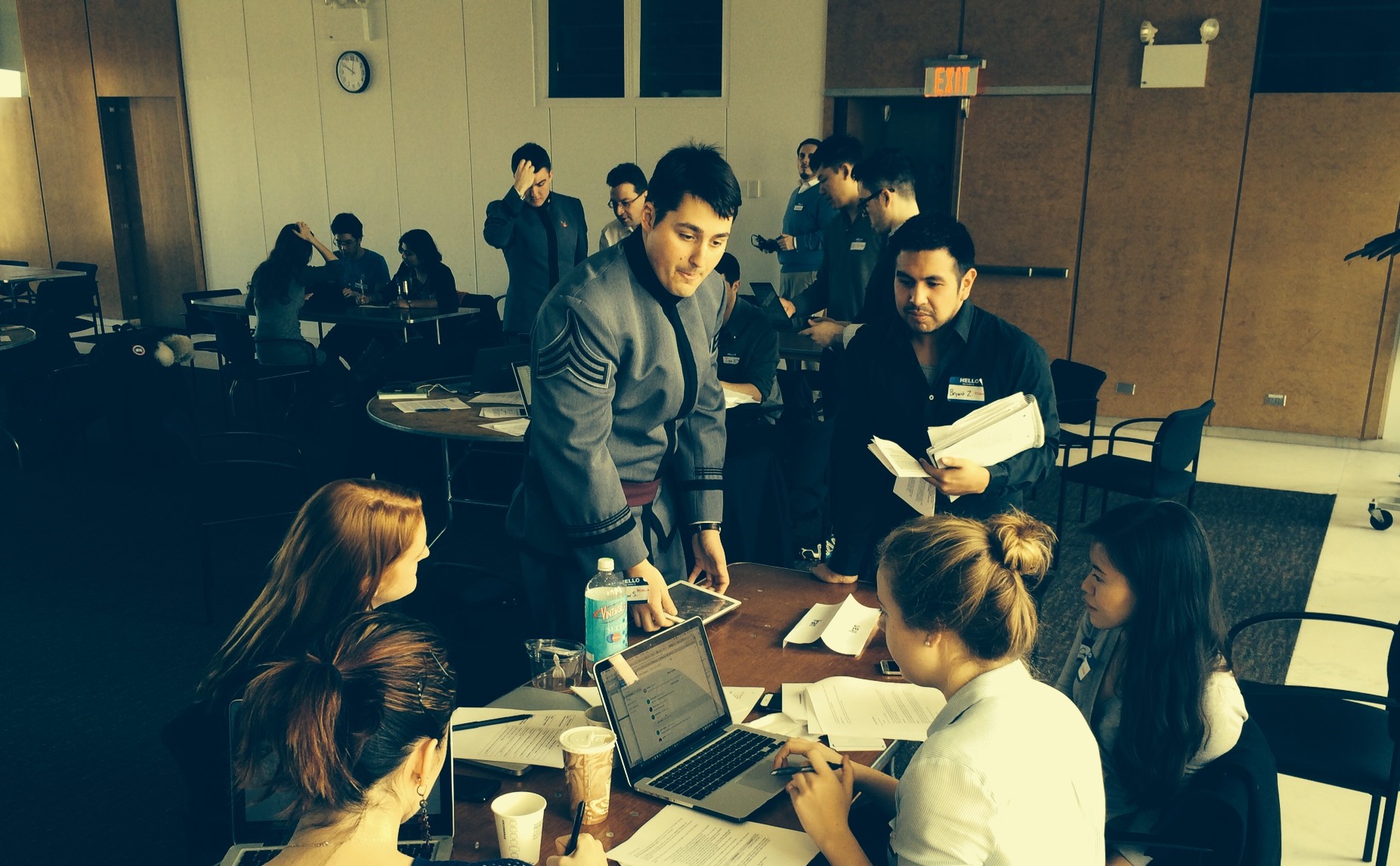 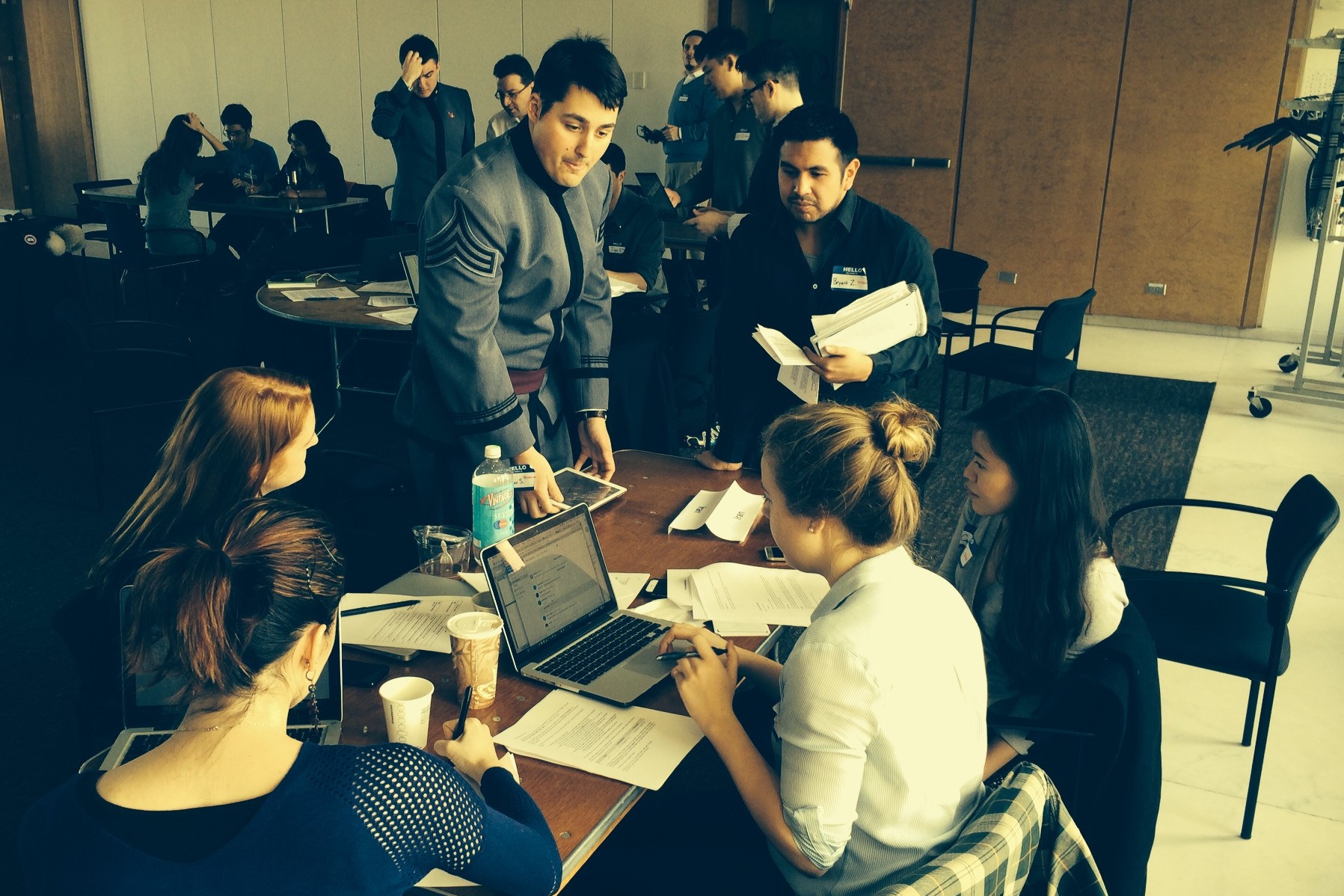 The Crisis Simulation is the annual flagship event of SIPA’s International Security Policy (ISP) graduate degree program. By participating in this exercise, Cadets had the opportunity to work through the current global security challenges surrounding the conflict in Syria and Iraq. In addition to reinforcing core course concepts of the Defense and Strategic Studies (DSS) Program, this event provided a unique opportunity to foster relationships with future leaders in domestic and foreign civil service and non-governmental organizations that Cadets would not otherwise interact with at USMA.

The all-day event featured the current crisis in Syria and Iraq involving teams representing fourteen state and non-state actors. The simulation proceeded over seven rounds, each spanning two months and leading up to the next US presidential election. Each team competed by crafting policy actions in support of their respective national interests and strategic objectives, allocating limited resources towards priority outcomes. It showcased the difficulties of communications and building coalitions during international crises, specifically highlighting the challenges of imperfect information, the influence of the media, the flexibility of non-state actors to disrupt and spoil negotiations, and the importance of aligning ends, ways, and means in support of national interests. 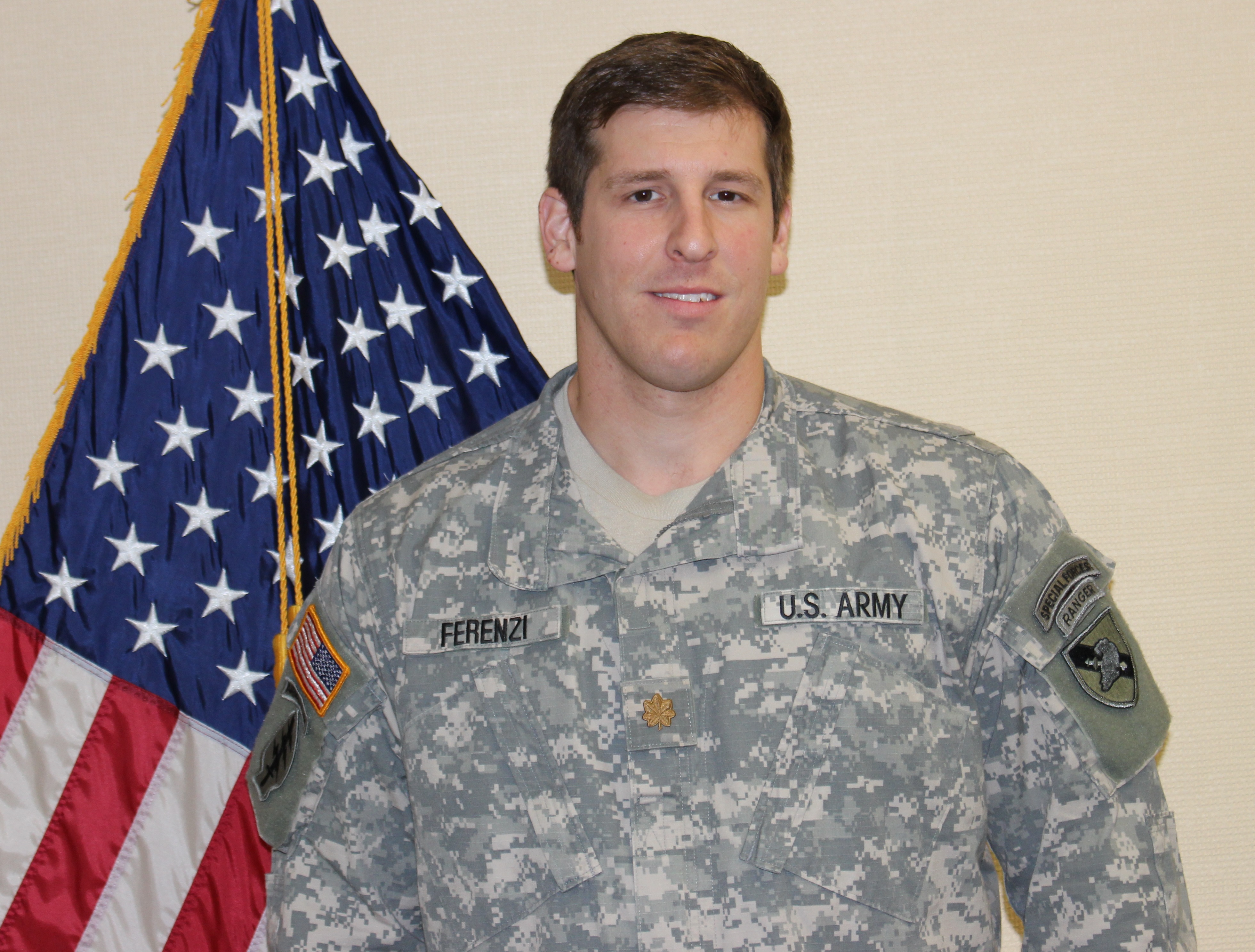 MAJ Ferenzi is the course director for DS360 Special Operations/Low-Intensity Conflict, an instructor for DS460 Insurgency & Counterinsurgency, and an adviser for DS496 Strategic Studies Thesis and DS497 Strategic Studies Capstone.  He is a Special Forces officer and former Infantry officer with service in the 3rd Special Forces Group (Airborne) and 82nd Airborne Division. He holds a Master of International Affairs from Columbia University’s School of International and Public Affairs with a concentration in International Security Policy. Major Ferenzi has special operations and conventional experience spanning Afghanistan, Iraq, and Central Asia to include counterinsurgency during the Surge, Afghan National Army Special Forces advisory, and Village Stability Operations. His areas of academic interest include proxy warfare, irregular armed forces in state formation, and social movements.
Share on Facebook Share
Share on TwitterTweet
Share on LinkedIn Share
Send email Mail
Print Print