What We Can Learn from the 1973 Battle of Suez City: An Urban Warfare Project Case Study 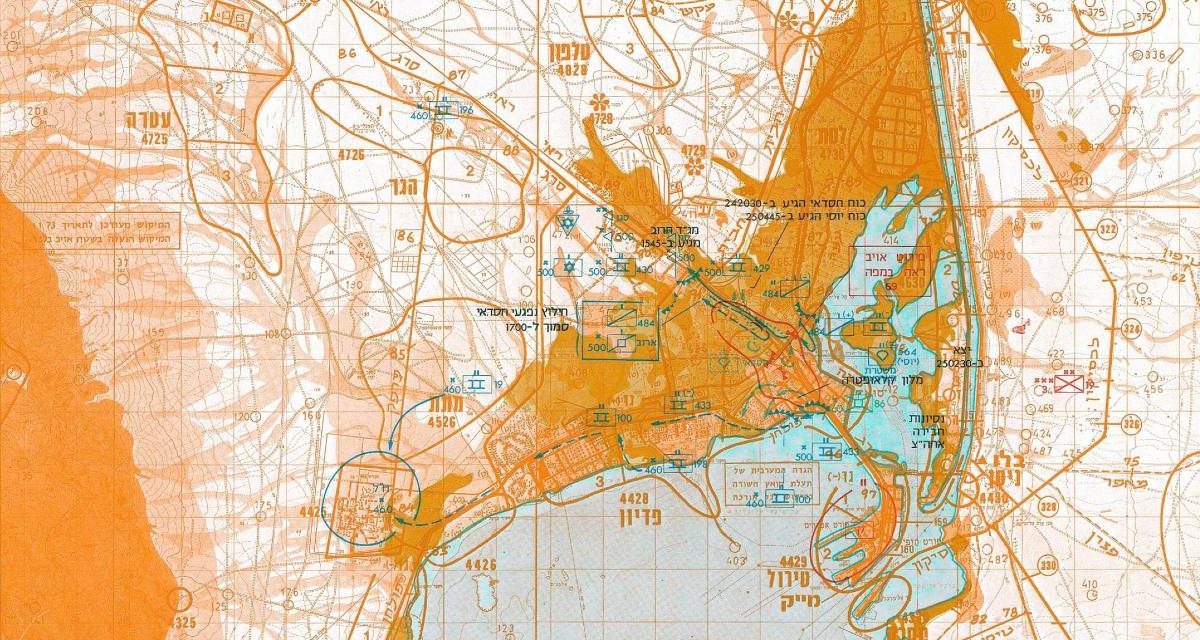 On the morning of October 24, 1973, Major General Avraham Adan issued orders to his subordinate brigade commanders to attack the Egyptian city of Suez. The Yom Kippur War was eighteen days old, and the Israel Defense Forces sought to capture the city before a ceasefire was expected to take effect. Based on Israeli forces’ successful use of armor in urban areas in 1956 and throughout the Six-Day War in 1967, tanks were in the lead, attacking into the city from multiple directions.

By the next morning, the Israelis had been forced to withdraw from the city. The Egyptian forces’ well-planned and effectively executed defense had thwarted the attack and kept it from achieving its objectives. It is a rare example of a defending force emerging victorious from an urban battle—making it instructive for military forces seeking to better understand urban warfare and the unique characteristics of cities as operational environments.

That’s why we chose to highlight the Battle of Suez City as the fourth installment of the Urban Warfare Project Case Study Series.

Read the entire case study here, including a narrative description of the battle and the most important lessons that can be extracted from it. You can also read previous case studies in the series. And be sure to follow the Urban Warfare Project as it continues to work to improve our understanding of urban warfare and how to prepare for it,

Colonel (CA) John Spencer is chair of urban warfare studies at the Modern War Institute, codirector of MWI’s Urban Warfare Project, and host of the Urban Warfare Project Podcast. He previously served as a fellow with the chief of staff of the Army’s Strategic Studies Group. He served twenty-five years as an infantry soldier, which included two combat tours in Iraq.