Winter is Coming: Sociology and the Next Great War 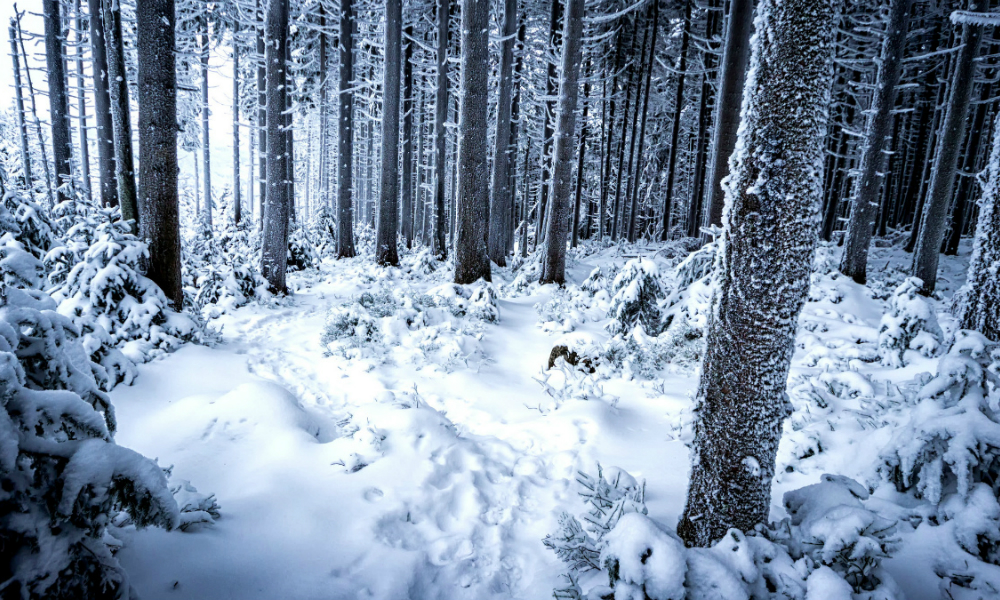 At least, it seems that conflict is more likely these days if you listen to Professor Eliot Cohen of Johns Hopkins University’s School of Advanced International Studies, as I did this week at the Modern War Institute’s inaugural War Studies Conference. His remarks were strident, striking, and, interestingly, sociological.

Cohen scrapped his original speech owing to the election result (he was strongly against Mr. Trump as a presidential candidate), and time and again he veered into sociological assessment of national and international moods. Cohen said that while the election was surprising, there is “deeper stuff going on,” a “deeper political disruption” that is “breaking down” domestic political traditions as well as strategic stability around the world. This falling apart is a “crisis of the liberal democratic order” that emerged after 1945, at least in part because generations have passed and “World War II is not fresh in anybody’s mind.” Cohen’s assessment ended on a bleak note: “don’t expect too much from deterrence” in this climate, he cautioned. “We’re going to be back in the war business” in the not too distant future. He punctuated these remarks with a same-day quote to the New York Times that we’re on the “verge of a crisis.” To Cohen, we’re in a sociologically dangerous moment—bone-dry kindling fused to a powerful powder keg.

Cohen’s counsel at West Point came within hours of President Obama speaking on the same subject in Greece. The president assessed that we’re seeing a “rise in a crude sort of nationalism,” a result of the modern stew of “globalization,” “technology,” and “social media” that has “disrupted people’s lives” and left them “less certain of their national identities or their place in the world.” Another scary sociological data point.

And sociology matters because wars are fought by societies, not armies alone. The people’s passions are a necessary condition for war, a permissive factor which enables the march to war. And both Cohen and the president lend credence to an argument made by previous historians—that sociological history is cyclical. These historians would claim we’ve seen such conditions before, and they led to great war.

History isn’t necessarily linear. Arnold Toynbee’s A Study of History found an “alternating rhythm” and a “Cycle of War and Peace.” Quincy Wright concluded the same in 1942’s A Study of War. More recently, William Strauss and Neil Howe argued for such an approach to history in 1997 (Note: all citations below are from Strauss and Howe’s book The Fourth Turning). Best known for coining the nickname for the “millennial” generation, their work identified a pattern: Every two decades or so, “people change how they feel about themselves, the culture, the nation, and the future.” Strauss and Howe called these changes “turnings,” and argued that they come in cycles of four—matching nature’s seasons—with each cycle lasting a total of roughly eighty to one hundred years (about one long human lifespan). Theirs is a sociological view of history.

The First Turning is a “High,” a positive era of “strengthening institutions and weakening individualism, when a new civic order implants and the old values regime decays” (think post-WWII—a “spring”). The Second Turning is an “Awakening,” a “passionate era of spiritual upheaval, when the civic order comes under attack from a new values regime” (think the 1960s and ‘70s—a “summer”). The Third Turning is an “Unravelling,” a “downcast era of strengthening individualism and weakening institutions, when the old civic order decays and the new values regime implants” (think the 1980s until financial crisis of 2008—a “fall”). And, lastly, the Fourth Turning is a “Crisis,” a “decisive era of secular upheaval, when the values regime propels the replacement of the old civic order with a new one” (think today—a “winter”). For more, there’s an excellent chart on their website.

Strauss and Howe are worth quoting at length on their Fourth Turning, which they call “history’s great discontinuity” because it “ends one epoch and begins another.” They wrote:

“History is seasonal, and winter is coming. . . . Here, in summary, is what the rhythms of modern history warn about America’s future. . . . The next Fourth Turning is due to begin shortly after the new millennium, midway through the Oh-Oh decade. Around the year 2005, a sudden spark will catalyze a Crisis mood. Remnants of the old social order will disintegrate. Political and economic trust will implode. Real hardship will beset the land, with severe distress that could involve questions of class, race, nation, and empire. Yet this time of trouble will bring the seeds of social rebirth. . . a resolute new consensus about what to do. The very survival of the nation will feel at stake. Sometime before the year 2025, America will pass through a great gate in history, commensurate with the American Revolution, Civil War, and twin emergencies of the Great Depression and World War II.

“The risk of catastrophe will be very high. The nation could erupt into insurrection or civil violence, crack up geographically, or succumb to authoritarian rule. If there is a war, it is likely to be one of maximum risk and effort – in other words, a total war. Every Fourth Turning has registered an upward ratchet in the technology of destruction, and in mankind’s willingness to use it. In the Civil War, the two capital cities would surely have incinerated each other had the means been at hand. In World War II, America invented a new technology of annihilation, which the nation swiftly put to use. This time, America will enter a Fourth Turning with the means to inflict unimaginable horrors and, perhaps, will confront adversaries who possess the same.

“Yet Americans will also enter the Fourth Turning with a unique opportunity to achieve a new greatness as a people. Many despair that values that were new in the 1960s are today so entwined with social dysfunction and cultural decay that they can no longer lead anywhere positive. Through the current Unraveling era, that is probably true. But in the crucible of Crisis, that will change. As the old civic order gives way, Americans will have to craft a new one. This will require a values consensus and, to administer it, the empowerment of a strong political regime. If all goes well, there could be a renaissance of civic trust, and more. . . . By the 2020s, America could become a society that is good, by today’s standards, and also one that works.”

Critics will charge this view of history is unscientific and a theory that can’t be falsified. Both are true (It doesn’t help that the subtitle for Strauss and Howe’s book is “An American Prophecy”). At the same time, there are elements here that make sense. The long-run logic is simple and intuitive. Order follows great wars, order which decays over time, leaving vacuums of power and authority, which leads to another great war. And so on.

Cohen’s comments, alongside the president’s, suggest we’re past an Unravelling; fall’s leaves gone, the trees bare. We’re into the Crisis; snow is in the air. Winter has come.*

*And for those Game of Thrones fans reading this, you know that means we’re only at the start of something nasty, brutish, and many seasons long.