Worth a Thousand Words: How Photos Connect Society to the Soldiers Who Go to War in Their Name 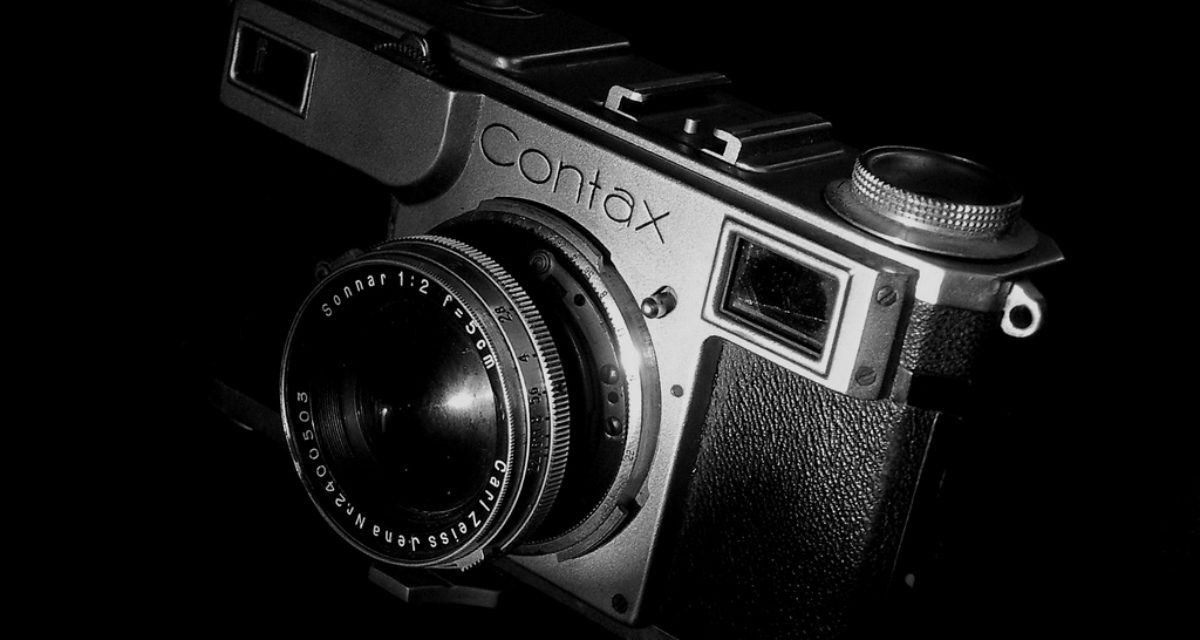 Some photos must be taken, some images must be seen. These thoughts must have motivated photographer Robert Capa seventy-five years ago as he plunged off a landing craft and onto Omaha Beach with an early wave of the D-day landings.

He was close enough on June 6, 1944 to secure what are now known as the Magnificent Eleven, the surviving images on four rolls of film delivered from Normandy to London just a day and a half after the Allied assault on Europe began. Five of the photos—“slightly out of focus,” in Capa’s words—were published in the next issue of Life magazine, dated June 19, 1944: battle scenes in blurred black and white; frenzied, grim.

Read the full piece at the Los Angeles Times.

Lt. Col. ML Cavanaugh, PhD, is a non-resident fellow with the Modern War Institute at West Point, and co-edited, with author Max Brooks, Winning Westeros: How Game of Thrones Explains Modern Military Conflict, from Potomac Books. Connect at MLCavanaugh.com or through his ArsenalOfIdeas.com blog.