Attacking the City of Dara Lam 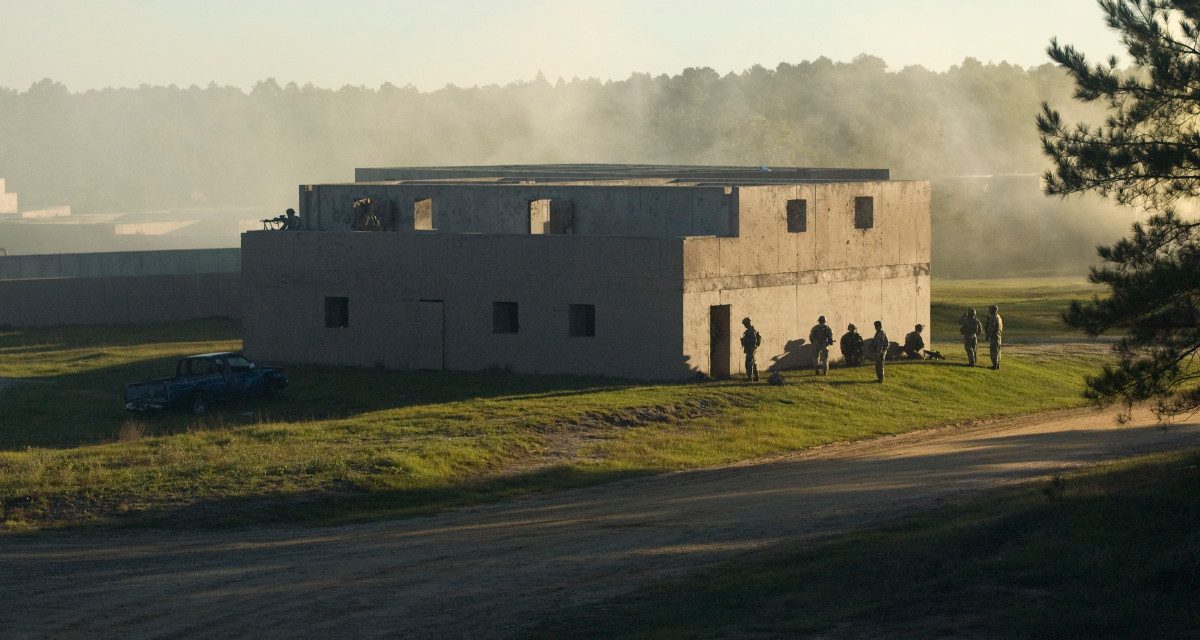 In a previous episode of the Urban Warfare Project Podcast, host John Spencer spoke to three guests from the National Training Center at Fort Irwin, California about the urban operations training units undergo during rotations there. This episode features a conversation with Col. David Gardner, the commander of the Operations Group at the Army’s other combat training center in the United States—the Joint Readiness Training Center (JRTC) at Fort Polk, Louisiana.

Like its counterpart, JRTC also contains mock cities in which to conduct training for urban operations. Col. Gardner explains the types of training available to units, including attacks against the mock cities of Shughart-Gordon and Dara Lam. During the discussion, he also describes some of the challenges he sees units most frequently confront during their execution of large-scale urban training exercises.