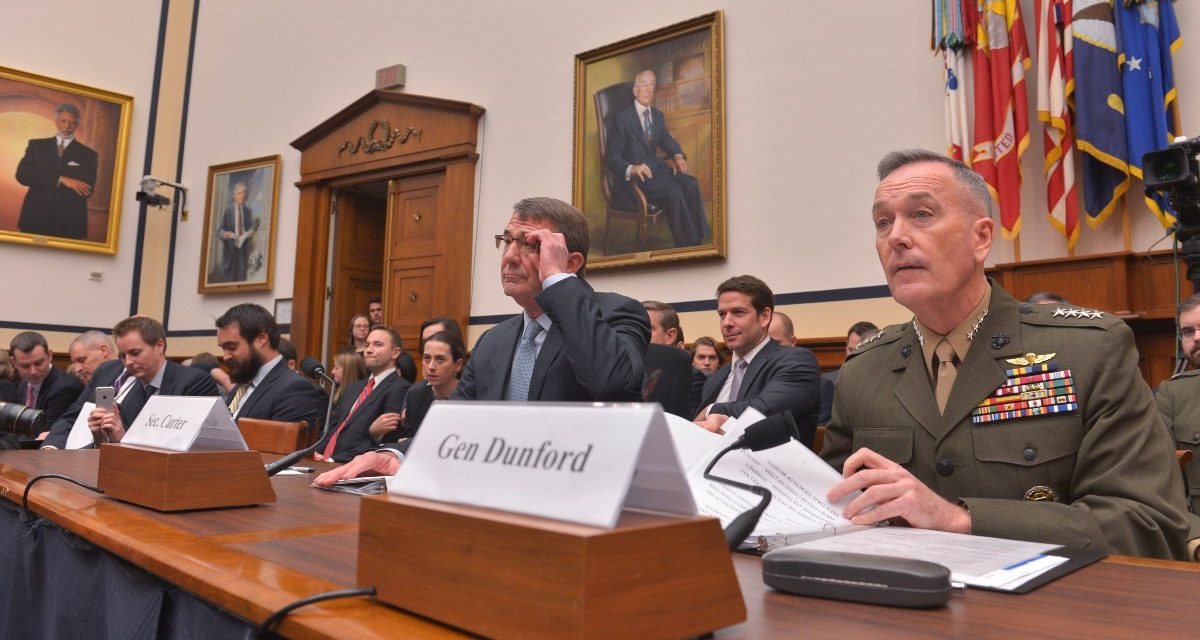 What are the mechanics and politics that determine how the US government approaches irregular conflicts? Hosts Nick Lopez and Kyle Atwell discuss irregular warfare policy formation and management with Mark Mitchell and Pete Villano in this episode of the Irregular Warfare Podcast.

The guests provide insiders’ perspective on how the Department of Defense and Congress interact to produce irregular warfare policies and how those policies are managed in the context of crises and in an era of great-power competition. They present a case for increased civilian oversight of US Special Operations Command as a part of fulfilling requirements from section 922 of the National Defense Authorization Act 2017. The case is captured in an article Mitchell coauthored with Cole Livieratos and Zach Griffiths earlier this year, “America’s Special Operators Will be Adrift Without Better Civilian Oversight.”

Other topics covered in the conversation include the drafting of the Irregular Warfare Annex to the National Security Strategy, congressional reaction to the 2017 ambush on US special operations forces in Niger, and how the priorities of both Congress and the Department of Defense office responsible for irregular warfare have shifted over the past decade.

Mark Mitchell has served as the acting assistant secretary of defense for special operations and low-intensity conflict and as the counterterrorism director on the National Security Council. He is a retired Army Special Forces officer and was one of the first Americans to arrive in Afghanistan following 9/11.

Pete Villano spent a decade as a professional staff member on the House Armed Services Committee, where he advised members on counterterrorism, intelligence programs, cyber warfare, emerging technologies, and related interagency activities. A former Navy explosive ordnance disposal officer, he is a decorated combat veteran and has served in senior staff positions in the State Department.

*Note: Mark Mitchell previously joined as a guest on the MWI Podcast, which you can listen to here. Some of his comments in this episode build on topics he discussed in the earlier conversation, so we encourage you to listen to the two in tandem.