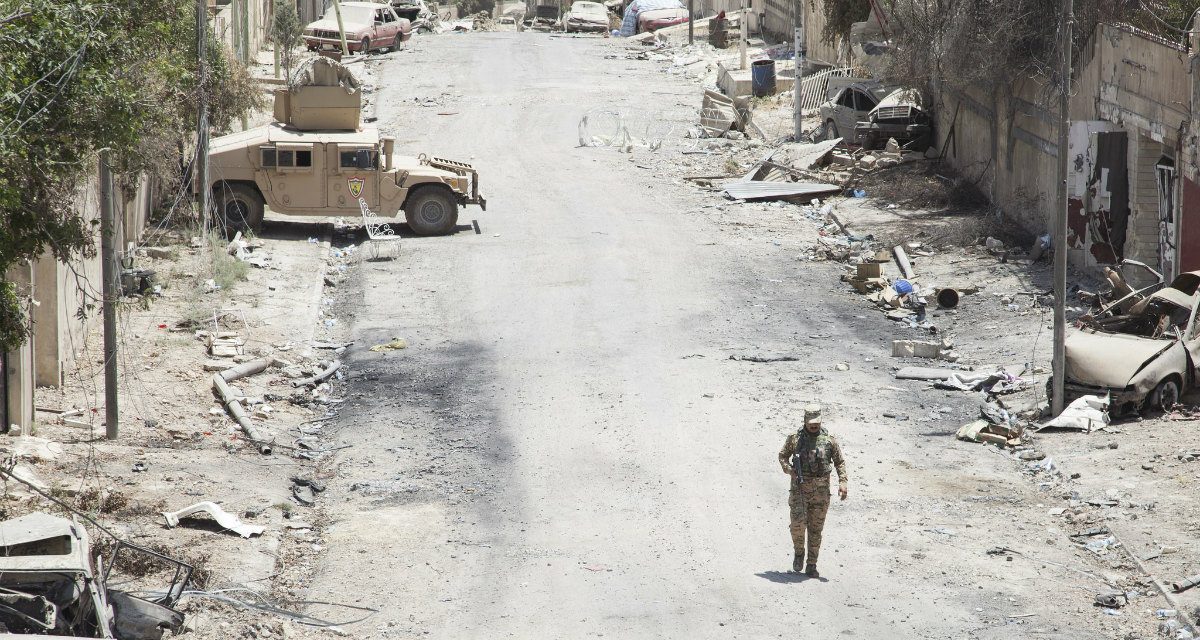 In 2001, when U.S.-backed Afghan fighters forced the Taliban out of Kabul, the capture of the city was largely a symbolic victory. In many ways, the more meaningful fight would rage in Afghanistan’s rural areas, scattered with villages from the ruggedly mountainous east across to the dusty plateau of the southwest.

Indeed, control of those areas was key to the Taliban’s consolidation of power during the 1990s. The group fought and defeated various factions whose violence had made traveling even short distances along rural roadways a frighteningly dangerous event. When Afghans could once again travel on a consistently and reasonably secure road network, an important measure of normalcy re-emerged, and the Taliban’s harsh policies seemed an acceptable price to pay.

But in recent years, traffic on those roadways has become largely one-directional: toward Kabul. The population of the city has grown tenfold since 2001, from 500,000 to more than 5 million. With that, the Taliban and other combatant groups have energized efforts to bring the ongoing war’s violence to the city with complex, spectacular and deadly attacks against government, military and civilian targets alike.