The Great Equalizer: Irregular Warfare in the City 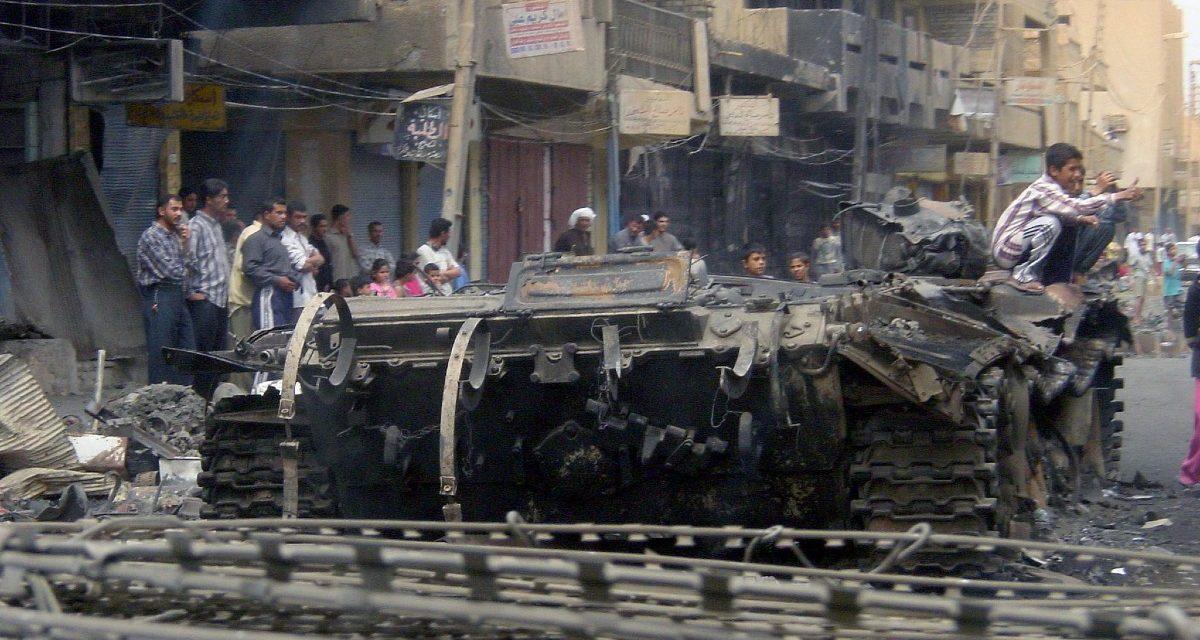 Episode 64 of the Irregular Warfare Podcast explores the interplay between urban spaces and irregular warfare.

Our guests begin by examining how demographic and economic shifts are increasing the importance of urban centers around the globe. They then explore the realities of urban combat and the ways that densely populated areas and local politics can complicate irregular warfare activities, specifically discussing the question of whether urban spaces favor the insurgent or the government. They end with a conversation about how the United States can address shortcomings in its force structure and training to optimize its approach to urban conflict in the twenty-first century.

Sergeant Major Charles Ritter is a Special Forces soldier and currently serves as the deputy commandant of the Noncommissioned Officer Academy at the US Army’s John F. Kennedy Special Warfare Center and School at Fort Bragg, North Carolina. He is also the producer of the Pineland Underground Podcast and has over twelve combat deployments with extensive experience in leading US soldiers in urban environments.

Kyle Atwell and Ben Jebb are the hosts for Episode 64. Please reach out to Kyle and Ben with any questions about this episode or the Irregular Warfare Podcast.